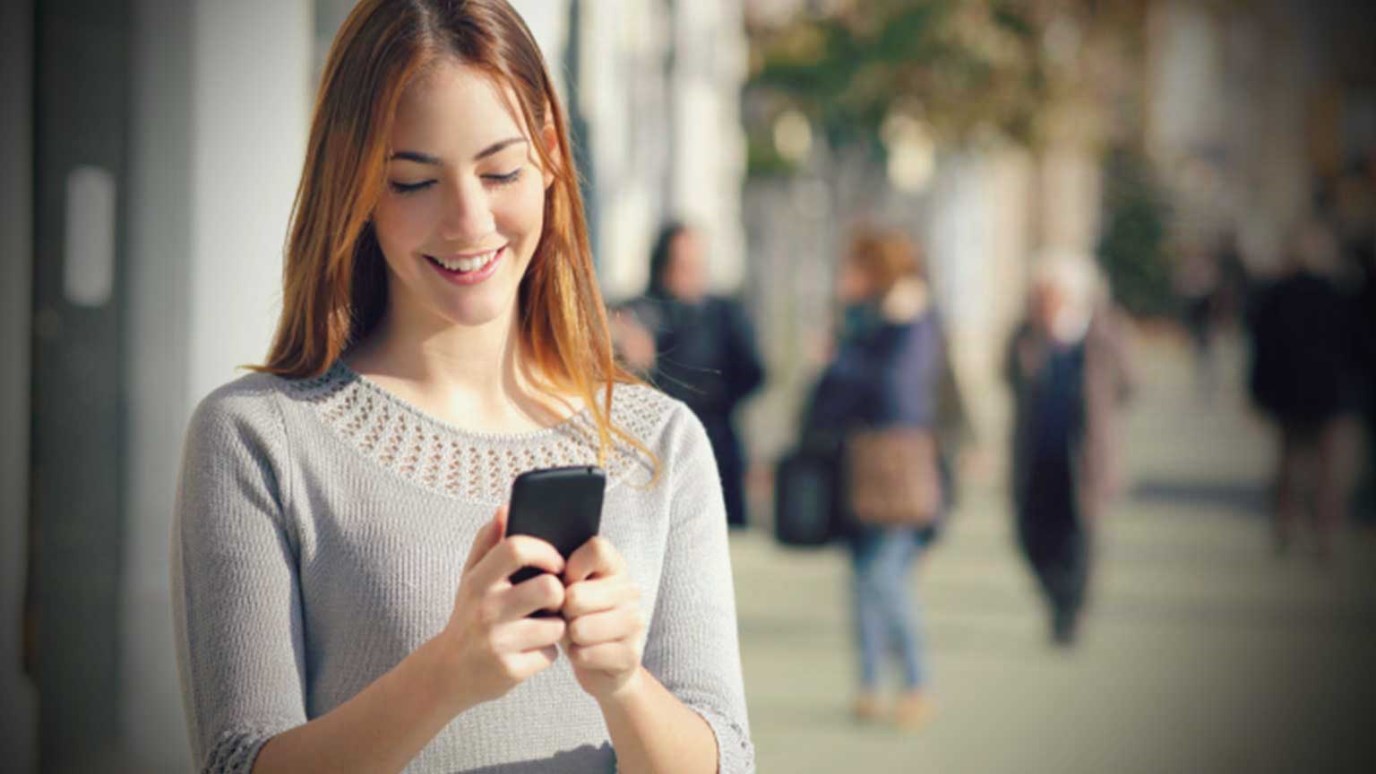 What can parents do to combat the negative or inappropriate messages from the media? Mark Gregston shares some practical steps you can take to help them survive the media onslaught.

Short of wrapping our kids in bubble wrap, blindfolding them and plugging their ears, we simply can’t protect them from being bombarded throughout the day by an ever increasing number of suggestive and inappropriate media messages, many using shock value to gain attention.

Our first tendency as parents is to try to control the messages they see and hear, but that’s becoming impossible. It’s not just television and movies that we have to be concerned about. Those of us who are old enough to remember what “don’t touch that dial” meant can struggle to grasp how media goes everywhere with our kids today. That’s why it is more important than ever that we understand how it influences our teens, and then teach them discernment to deal with what they see and hear when we are not there with them.

Walt Mueller of the Center for Parent-Youth Understanding says that the biggest influence on the worldview of teens today is still the family, but media has become so pervasive and attractive that it fills the void if parents don’t do their job. In other words, if you want your children to have positive values, you have to teach it to them. If you want them to go along with the negative messages of the culture, do nothing.  Either way they will learn, but parents still have the upper hand, if they make the effort.

Mueller points out. “Ten years ago, music was the biggest outside influence on teenage culture and worldview. Today it is marketing, because it has become so incredibly pervasive. The average teen in America sees between 3,500 and 6,500 marketing messages every single day! They don’t buy most of those products, but they are increasingly buying the worldview that is being sold along with the ads.”

So what can parents do to help combat these negative or inappropriate messages?  Let me share some practical steps you can take to help them survive the media onslaught.

Let Your Kids Know the True Motivation Behind the Media

Our young people need to know that they are going to see and hear things that are wrong and misleading. For instance, most people don’t live like the advertisements portray or what’s seen on so-called “reality” TV shows. It’s all a ruse to grab attention and generate money. If kids understand that they are being duped for the sake of commerce, they’ll better be able to process that real life is different from that. After all, teenagers have a strong sense of justice and don’t like hypocrisy or being misled, so it will help them process the messages more realistically.  In real life, cheating, lying, and sexual promiscuity all lead to mistrust, loss of self-respect, and heartache, not prestige and reward.

Take a Break from Media Once a Week

I suggest parents take one night a week to be completely media free. It was once common for chairs in the living room to face each other; today they face the television set. So turn the chairs back toward each other and have a good talk.  But first, shut off all of the electronic devices, including your own cell phone. Take time to listen and ask your kids questions about what is going on in their lives. Get the conversation started by playing a fun board game or go out for the evening to a park, swimming pool, or ballgame. In fact, make it a surprise where you will be going or what you’ll be doing each week. Leave them hints throughout the week to build excitement.  The first couple of times you do this may be a bit of struggle, but your kids will actually begin looking forward to it! It is SO worth the effort.

Teens don’t always talk to convey information; sometime they are just processing life out loud. So what they say may not be what they believe. Be alert to what they’re saying, but more importantly, to what they are really trying to say. Engage in discussion with them, but in a way that keeps them talking rather than shutting them down for saying the “wrong” things. Just listen. Ask questions (don’t tell them what they ought to think). Then listen some more. Find out what issues they are facing and how they’re handling them. Find out what their friends are watching, reading and listening to. Find out where the pressure points are that they’re dealing with and then slowly begin helping them to formulate a plan to deal with those pressures.

It’s impossible to try to shut your teen out of the culture they are in. I am all for parents having standards and boundaries for their teens when it comes to media consumption. But if you destroy your relationship with them by being overly controlling, you’ll lose your credibility and opportunity to speak truth into their lives. So talk about it. Explain why you avoid certain activities and thereby avoid putting yourself in a position of being tempted. Engaging them this way will teach discernment for what you know they will have to face when you aren’t around.

A first step is to ensure that your home is a place where only positive messages are allowed. Secret Service agents and bankers learned long ago that it is best to study the real deal — actual currency–instead of studying all the ways that money can be counterfeited. Intimately knowing what is genuine helps them more easily discern what’s fake.Your teens will be exposed to almost everything counterfeit you can imaginable,on a daily basis. Their only defense will be discernment. So make your home a place where the real deal is studied and lifted up, and your kids will know right away when they run into the opposite.

One Thing I Learned From Mom
National Center for Fathering

How Media is Effecting Your Teenage Daughter
The Whatever Girls

I Spent My College Tuition on Myself … But Whose Fault Is It?
Dr. Tim Elmore

The Relationship Between Resourcefulness and Sacrifice
Dr. Tim Elmore