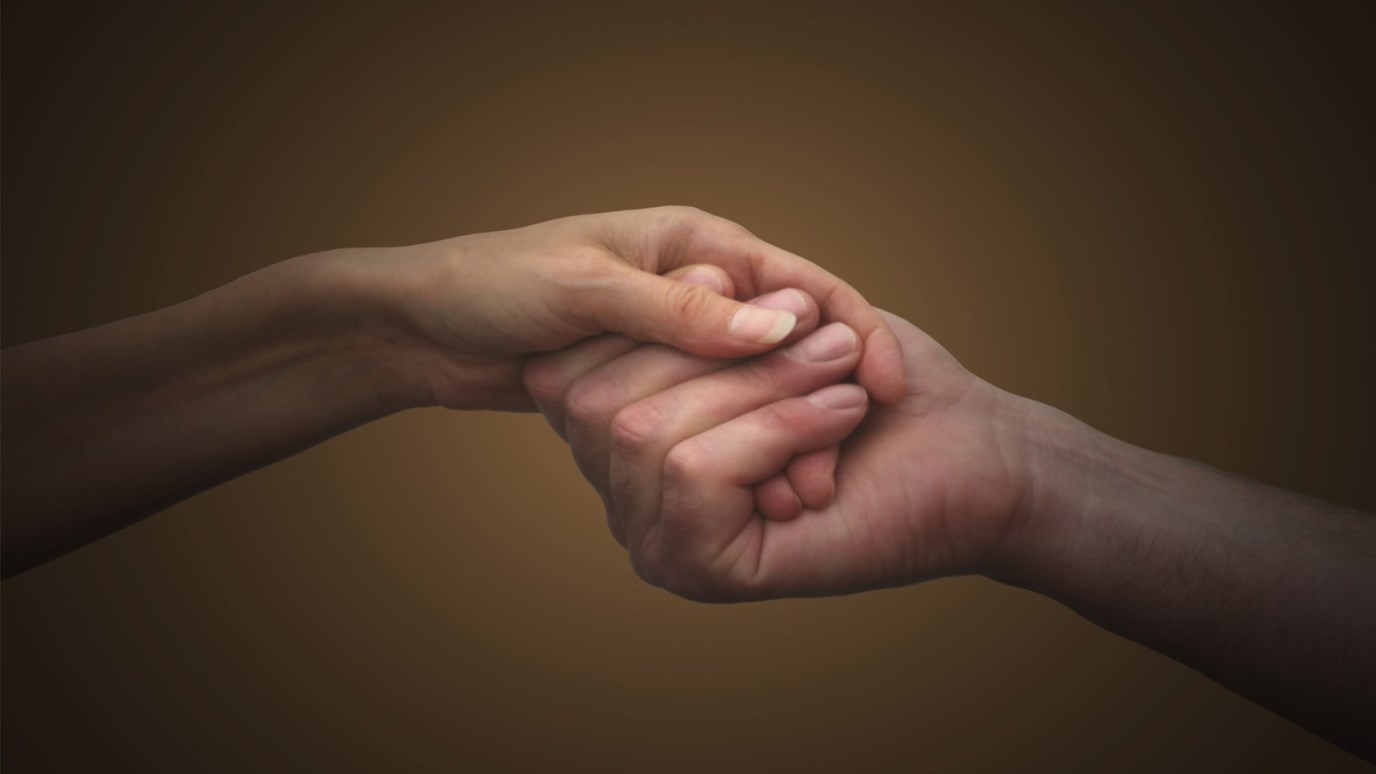 Have you ever considered the power of a meaningful touch?

Isabel was a sensitive young woman, suffering greatly in a diabetic/medical-surgical unit. She was in so much pain, she would cry regularly to the nursing staff, pleading for pain killing injections. Yet the medicine therapy she was on and her own physical condition precluded her from receiving the shots in spite of her cries. The risk of infection and internal bleeding was simply too great.

Finally, after Isabel’s continual badgering of the nurses on every shift, the senior nurse in charge went to talk to Isabel.

Nurse Heath was a thirty-year veteran of the wards and a reserved, capable teacher. She explained to Isabel, logically and practically, the potential dangers if they gave her a shot. She also assured Isabel that the other nurses were trying to protect her, rather than harm her, by administering the injections. Isabel listened intently, and even nodded understanding.

Her mission accomplished, Nurse Heath was preparing to leave when Isabel stopped her. “If I can’t have my shot, can you give me a hug?”

Not thinking she had heard right, she asked, “Excuse me?”

Isabel repeated, “Could you give me a hug for the pain, please?”

Caught off guard, the stately nurse said, “Well, OK,” and put her arm around Isabel’s shoulder. But then, it was as if God spoke to her and said, “For goodness sake, Ida, that’s not what she asked for!” Then Nurse Heath put her arms around Isabel and really gave her a hug.

“All this time I thought the nurses hated me. I’m just hurting so badly. Whenever I need a pain shot, can I call you and get a hug instead?”

Nurse Heath assured Isabel that she could get her hug whenever she needed it, and even wrote it down on her medical Kardex under the medication section, “Pain hugs” for Isabel upon request.

Isabel died a few months later at the age of thirty-four. But before her death, whenever she was admitted to a different ward in the hospital, or when the nights became too long, she’d call Nurse Heath for her “pain hug.”

A hug can’t wipe out all of our pain, but it can help. And while meaningful touch can’t chase away all our fears, it can cure most of them.

Our Need for Support
Great Commandment

The Vow of Silence
Ray Comfort

If God is Good: Comforting Those Who Suffer, Part 25
Randy Alcorn
Follow Us
Grow Daily with Unlimited Content
Uninterrupted Ad-Free Experience
Watch a Christian or Family Movie Every Month for Free
Early and Exclusive Access to Christian Resources
Feel the Heart of Worship with Weekly Worship Radio
Become a Member
No Thanks