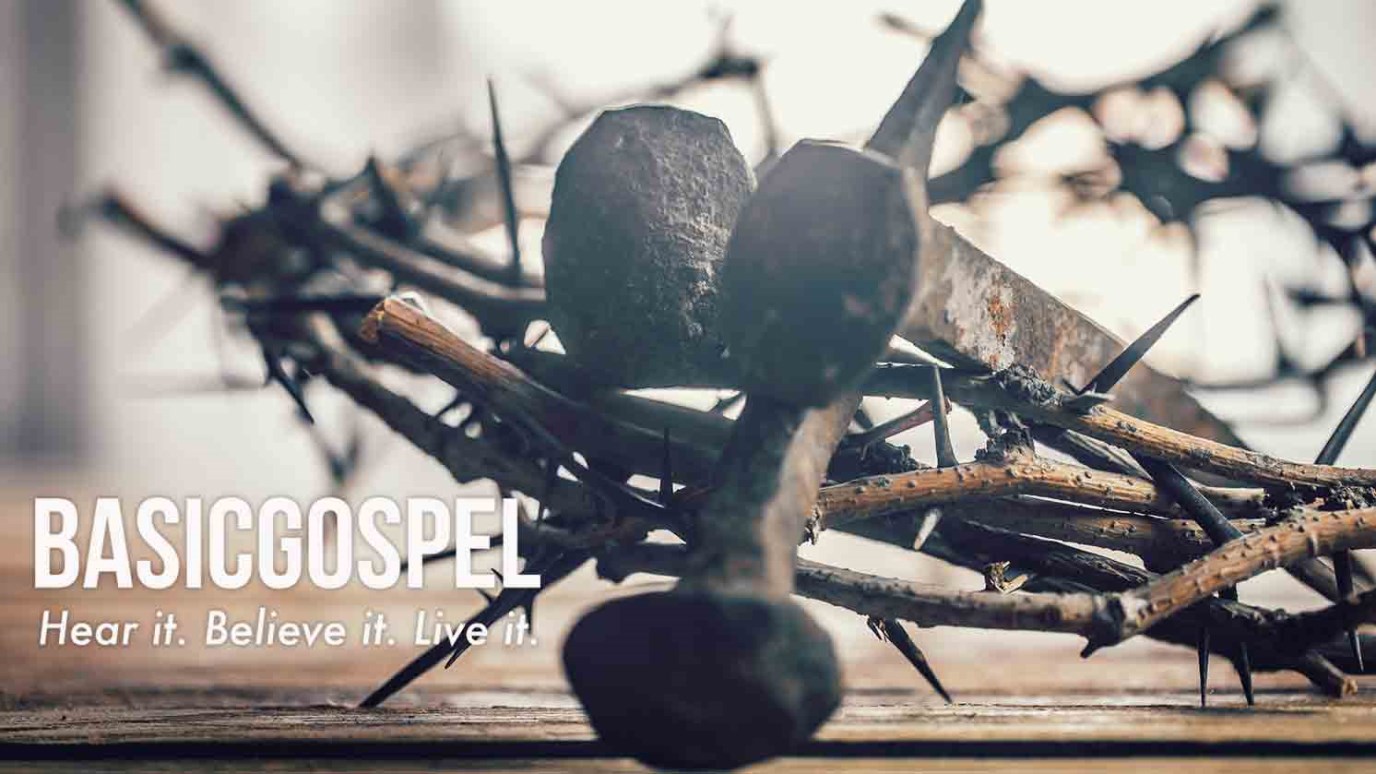 Jesus told the story of His impending death through heaven’s eyes, and it was far from a tragic, hopeless tale. It had more meaning and purpose than anybody knew.

“While they were eating, Jesus took bread, gave thanks and broke it, and gave it to his disciples, saying, ‘take it; this is my body.’ Then he took the cup, gave thanks and offered it to them, and they all drank from it. ‘This is my blood of the covenant, which is poured out for many,’ he said to them.” (Mark 14:23-24)

Jesus’ hour was at hand. Soon, the clandestine plot to kill Him would find its culmination. Propelled by jealousy, betrayal and deception, this plan so masterfully orchestrated by the Jewish leaders would end with the crucifixion of Jesus on a Roman cross.

The Romans and Jews who were in Jerusalem that day were to witness the horrors of human cruelty and suffering. Jesus was tried three different times, mocked, spit upon, beaten, flogged and then He was nailed to a cross. He hung there for hours experiencing excruciating pain and agony, struggling for every breath, and then it was over. This was the story – at least how witnessed of the event would have described it.

But Jesus didn’t want His disciples, or us, to see it that way. On the night he was betrayed, Jesus gathered His disciples in an upper room to celebrate the Passover feast. He took bread, broke it, and said, “This is my body.” He then took the cup and said, “This is my blood of the covenant, which is poured out for many.” Jesus was telling the story of his impending death through heaven’s eyes, and it was far from a tragic, hopeless tale.

Jesus was not a victim. His death on the cross had meaning and purpose, and He died for you and for me. Through the willing sacrifice of His body, Jesus reconciled you to God to present you to Him holy and blameless in His sight (Colossians 1:22).

The Spirit of Truth
Martin Manser

Christ Will Rule
A.W. Tozer
Follow Us
Grow Daily with Unlimited Content
Uninterrupted Ad-Free Experience
Watch a Christian or Family Movie Every Month for Free
Early and Exclusive Access to Christian Resources
Feel the Heart of Worship with Weekly Worship Radio
Become a Member
No Thanks