Mayweather vs. Pacquiao: Sobering Leadership Lessons From Inside the Ring 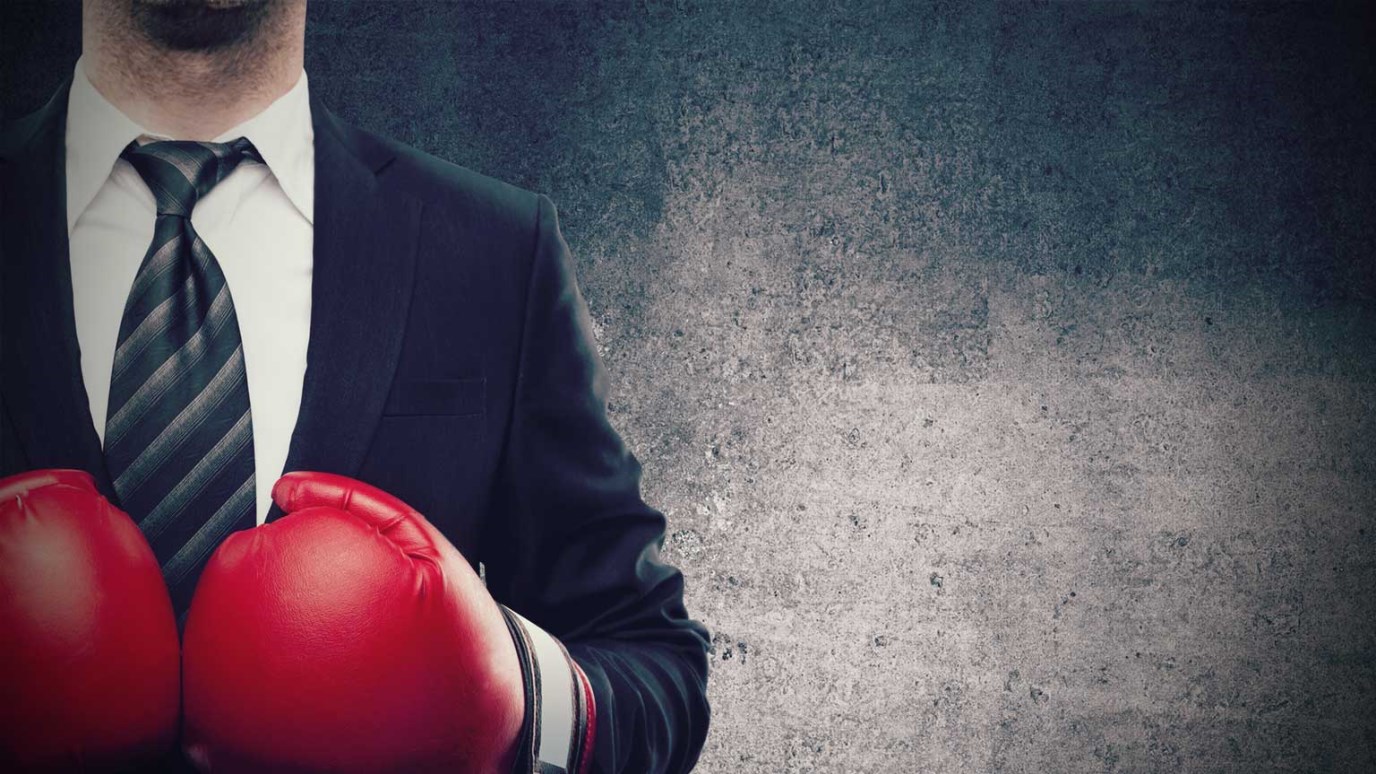 Dr. Mark Rutland reflects on the recent Mayweather-Pacquiao fight and shares why leaders must give it all they've got—or give it all up.

Never, perhaps, in the history of pay-per-view, have so many paid so much to see so little as in the Mayweather-Pacquiao fight. The two world-class boxers danced around the ring, jabbing as tentatively as college boys in a job interview. Millions worldwide kept asking the same questions for much of the night: When are they going to really fight? and What is going on? When it was over, those millions were asking another question entirely: Why did I shell out all that money for THAT?

It may well be that these two aging stars--and both have had truly remarkable careers--have done serious damage to boxing, and especially pay-per-view boxing. Many are vowing never to shell out money for a fight ever again. One writer even went so far as to demand that Mayweather and Pacquiao collaborate with Pay Per View to present a return match for free to all as a way to make up for their embarrassing "fight." That will not happen, of course, but it reveals the level of disappointment.

HERE IS THE QUESTION FOR THE LEADER'S NOTEBOOK: What went wrong and what is the application to leadership?

I am no boxing expert, but I know this one thing for sure: I don't want to get I the ring with either one of them on their worst day. I do not want either of them to land their softest punch on my tender jaw. On the other hand, millions of people are not paying me to climb in there and duke it out. So, having made that disclaimer, here is my non-boxer's observation on what went wrong and what leaders can learn from two real boxers' non-fight:

FIRST: I believe both men had the same preeminent desired outcome: not to get knocked out. Mayweather wanted to do the minimum to win and not get knocked out. Pacquiao wanted to go the distance, perhaps land a lucky punch, but mainly, not to get knocked out. When both fighters are intent on avoiding the other's knockout punch, they cannot land one themselves. They become nothing more than cautious defenders circling one another warily and waiting for it to get over with.

This is a great risk for leaders nearing the end of their career. That risk is to quit the fight but stay in the ring. They can bring it to the barn, no longer playing to win, but also playing not to lose. It is an almost certain way to lose. There comes a time to hang up the gloves and become a sportscaster or a pundit, whatever that is, or just go fishing. It is an excruciating intersection and one to which every leader eventually arrives unless he can manage to die young. When a leader senses the fight in them is gone, they should leave the ring gracefully and let younger boxers take their lumps.

Of course, the lure of that one last big paycheck is real and I do not blame anyone for that. Mayweather and Pacquiao both made millions, and the appeal of that must have overridden their inner voice that it was time to quit. Hence, this suggestion: I advise young leaders right at the beginning of their career to start preparing for the end of their career. I know that this is a demanding discipline, and that some leaders, especially in the religious world, have so little at the first that saving for the end can seem impossible. Still, I urge the young in the bloom of summer to lay aside for the winter that will come. I also urge church and non-profit boards to take seriously their responsibility toward that end. Too many boards are like boxing managers whose concern for their fighter extends precisely to the end of his ability to win fights.

SECOND: At any age, in every struggle, in the face of each obstacle, play to win. Going into a defensive crouch is a ticket to mediocrity at best, and defeat at the worst. Nobody wants be knocked out. The very thought of lying there on the mat staring up at the lights while the throng cheers my opponent can be paralyzing. Contrast it with this inner vision: that terrible moment when everyone around you is asking, "What's wrong with him? Why won't he throw a punch?"

I have never seen playing not to lose work very well. Play to win. Give it all you've got or give it up.

Terence Chatmon: Your Most Valuable Asset
The Halftime Institute
Follow Us
Grow Daily with Unlimited Content
Uninterrupted Ad-Free Experience
Watch a Christian or Family Movie Every Month for Free
Early and Exclusive Access to Christian Resources
Feel the Heart of Worship with Weekly Worship Radio
Become a Member
No Thanks