Maybe You Just Need to Work on That Little Idea 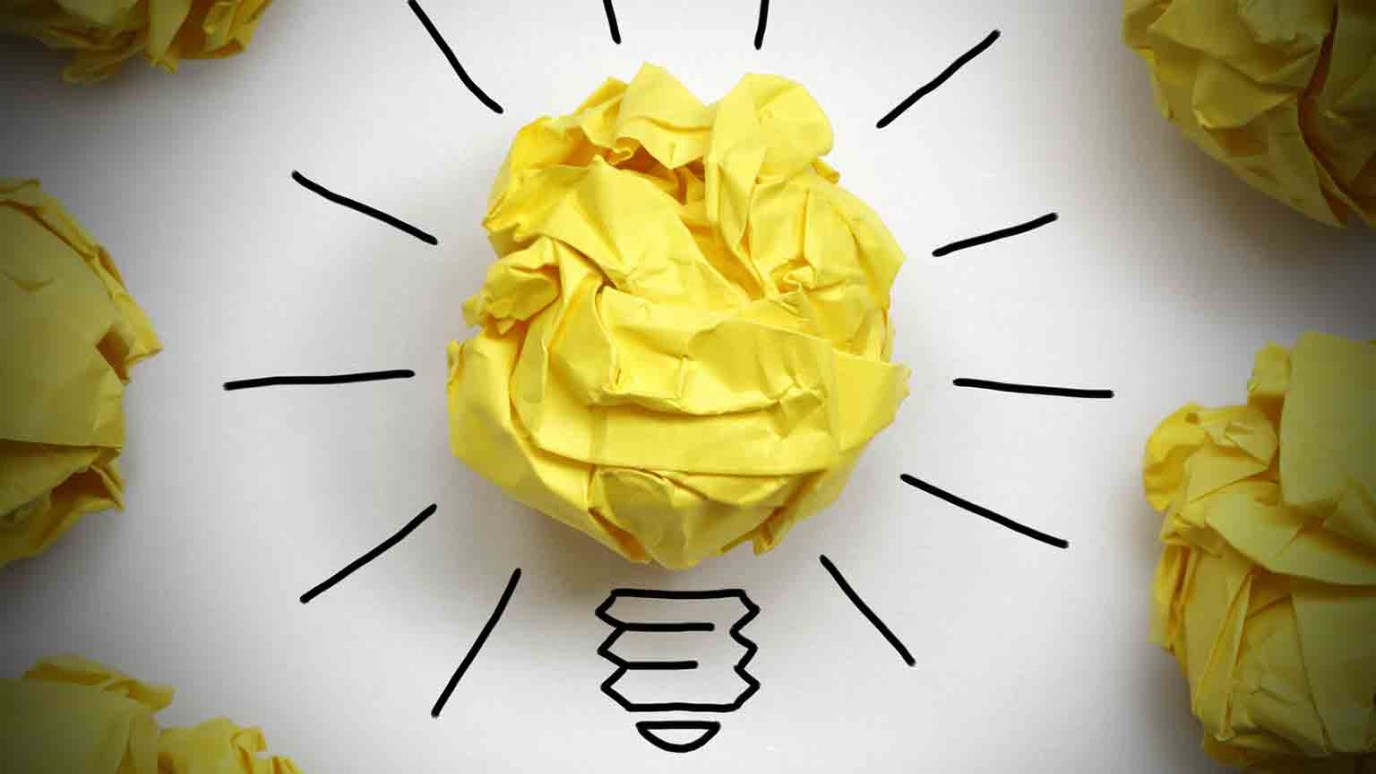 Are you guilty of looking for that "big idea" while overlooking the opportunities right under your nose?

George Washington Carver was a devoutly spiritual man who looked to God for new innovation and insight.  During a boll weevil plague that consumed the farmer’s cotton crops, Mr. Carver encouraged the farmers to grow peanuts because the boll weevils don’t eat peanuts.  The resulting bumper crop of peanuts presented a new challenge.  There was an abundance of peanuts with very little known use except as livestock feed.

Mr. Carver was severely criticized for preaching “the peanut gospel.”  In a time of searching for better solutions, he related this conversation with God. “Why did you make the universe?”  God responded, “Your little mind asks too much.  Ask something more your size.”  Mr. Carver asked, “What was man made for?”  God replied, “You are still asking too much, little man.  Try once more.”  Mr. Carver then asked, “Dear Creator, why did you make the peanut?”  Now you are asking questions your own size,” God replied.  “Together we will find the answers.”

Hearing this promise, George Washington Carver ran to the laboratory classroom at Tuskegee where he worked for the next six days and nights without interruption.  When he emerged, he had over 300 uses for the peanut.  Carver did not patent or profit from most of his products but freely gave his discoveries to mankind. “God gave them to me.” he would say about his ideas, “How can I sell them to someone else?”

I know I’ve been guilty of looking for the ‘big idea” while overlooking the opportunities right under my nose.  What about you?  Do you have a “peanut” idea that just needs to be developed?

“He could have added fortune to fame, but caring for neither, he found happiness and honor in being helpful to the world.” – Epitaph on the grave of George Washington Carver

Mark Sanborn: The Most Important Question
The Halftime Institute
Follow Us
Grow Daily with Unlimited Content
Uninterrupted Ad-Free Experience
Watch a Christian or Family Movie Every Month for Free
Early and Exclusive Access to Christian Resources
Feel the Heart of Worship with Weekly Worship Radio
Become a Member
No Thanks