Maturity Is the Result of Learning to Feed the Right Emotions 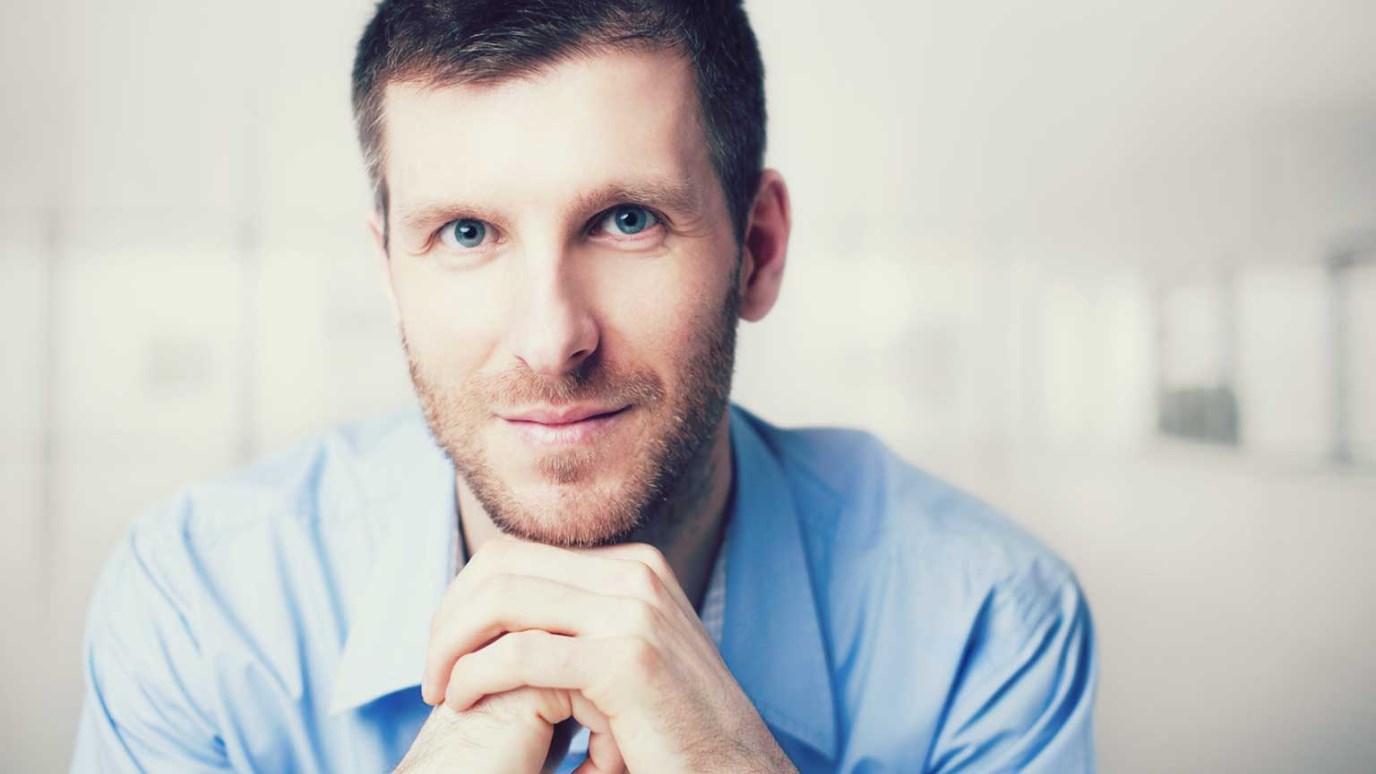 Too often we want to feel our way into acting, when instead we need to act our way into feeling. If we do the right thing, we will eventually feel the right feelings

Many years ago I came across a verse that I feel accurately describes the human condition. It says,

Two natures beat within my breast.
The one is foul, the other blessed.
The one I love, the other I hate,
The one I feed will dominate.

I believe both positive and negative emotions are contained within each of us. There are people who teach that we should try to eliminate all negative feelings from our lives, but I have never been able to do that. I have tried, but I found that I simply can’t. However, what I can do is feed the positive thoughts until they become dominant over the negative ones.

It’s said that General George Patton, a fearless warrior of the U.S. Army during World War II, thought of himself as anything but brave. When an official praised his acts of heroism, Patton’s response was,

“Sir, I am not a brave man. The truth of the matter is I am usually a coward at heart. I have never been in the sound of gunshot or sight of battle in my whole life that I was not afraid. I constantly have sweat on my palms and a lump in my throat.”

How was someone so afraid able to be so brave? He fed the right emotions. Or as Patton put it himself: “I learned very early in life not to take counsel of my fears.”

I once had lunch with Dom Capers, the successful NFL coach. One of the things he said during our conversation was, “Maturity is doing what you are supposed to be doing, when you’re supposed to be doing it, no matter how you feel.” That’s true. The key to success is action. Too often we want to feel our way into acting, when instead we need to act our way into feeling. If we do the right thing, we will eventually feel the right feelings.

Do You Truly Believe These Realities about Life?
John C. Maxwell