Maturity Is Not Acting on Everything You Know 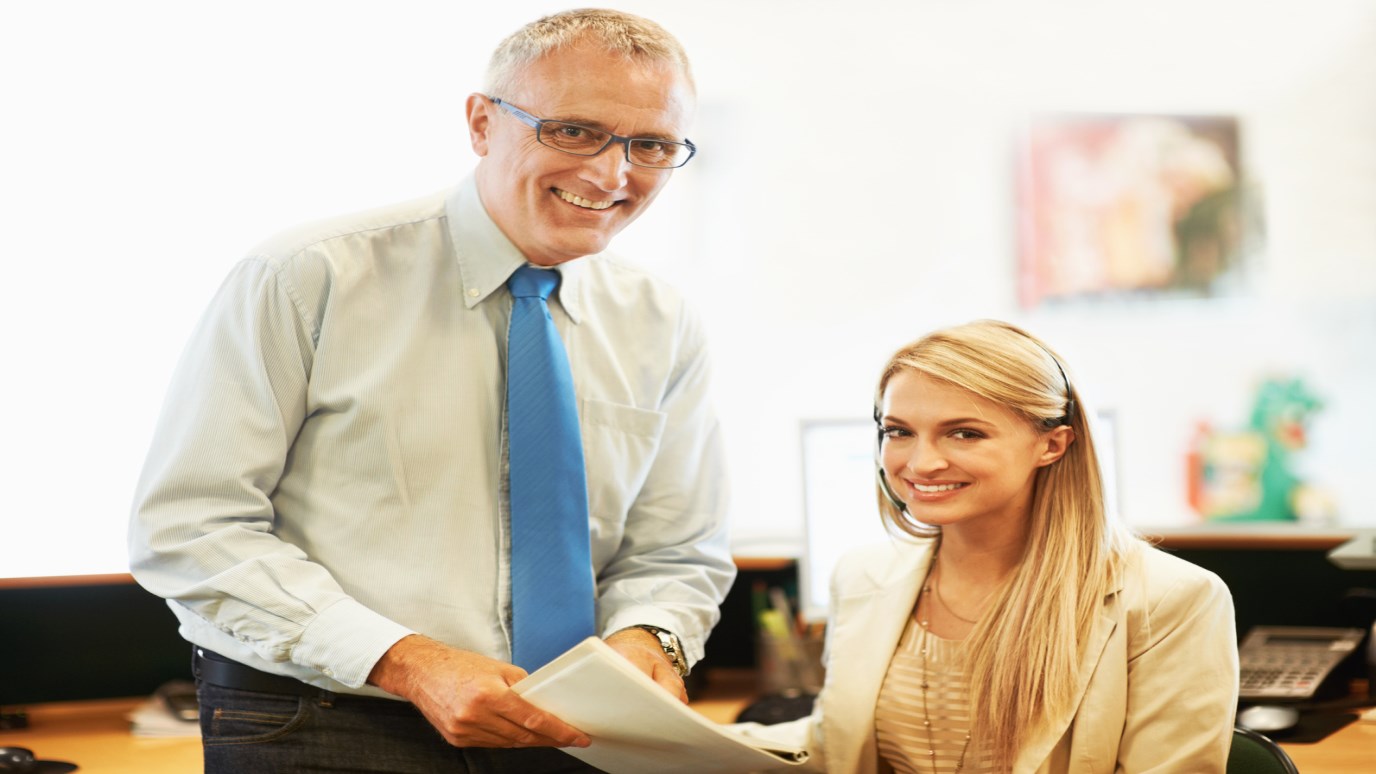 Wisdom isn't just knowing what to say, but when to say it.

I learned an important lesson once. Learned it deeply because a mentor of mine had the maturity to not act on something he knew.

In a casual, friendly conversation with a banker one day, I made an ‘off the wall’ wisecrack about something that was going on inside the company that had bought ours. It wasn’t confidential information. It was criticism of what I thought was an obviously bad decision.

Three years later, I’m sitting with my mentor who is now on the board of that company and we’re talking about people being critical. Knowing when to speak and when to be quiet.

Someone we knew was being hypercritical and I was going on and on about how he should be respectful and keep his opinions to himself. My mentor looked at me and said something that let me know he’d heard about the criticism I’d shared with that banker three years back. He had sat on that information for three years and waited for the perfect teachable moment. It was embarrassing. It was humbling. It hurt like crazy, but I got it. I mean, I really got it.

I admire that quality in a mentor. The ability to observe, perceive, hypothesize, and crystalize an insight for someone but not act on it. To ‘hold it loosely’ and wait for the perfect moment to unpack it for maximum impact and learning. He has to care about me to watch. Even more to remember what might help me… but not act. To hold the lesson until the student is ready to learn.

Isn’t that the way God works with us?

He doesn’t miss a thing. He knows where we’re weak…where we’re prideful, arrogant, self-righteous. He has the truth we need, but He’ll often hold it while we struggle, flail around, and wear ourselves out. At just the right moment when we’re humble enough to see ourselves clearly and learn what He wants us to learn, He hits us with it. In love.

As a mid-level “field” manager in a large company, it was easy to be critical of corporate staff decisions. When I moved into the head office, I got a different perspective. My boss said, “Up here, we know things they don’t know out there. We see things they don’t see.” Sounded arrogant, but it was true.

Imagine the complexity of the relationships and motives our Heavenly Father sees every day. In every single one, He’s working to grow His kids in their faith and influence. And to draw everyone else to become His kids.

If you’re wearing yourself out trying to teach your employees, kids, team, or mentees important things, maybe you’d do better by holding back some of the truth until they’re ready to learn. It requires a lot more patience for sure. But I can tell you the lesson I learned from a man who didn’t act on all he knew still resonates with me today.

Question: Do you have the maturity to not act on everything you know?

Empty Promises: Idol of Power
Randall & Dana Popham
Follow Us
Grow Daily with Unlimited Content
Uninterrupted Ad-Free Experience
Watch a Christian or Family Movie Every Month for Free
Early and Exclusive Access to Christian Resources
Feel the Heart of Worship with Weekly Worship Radio
Become a Member
No Thanks