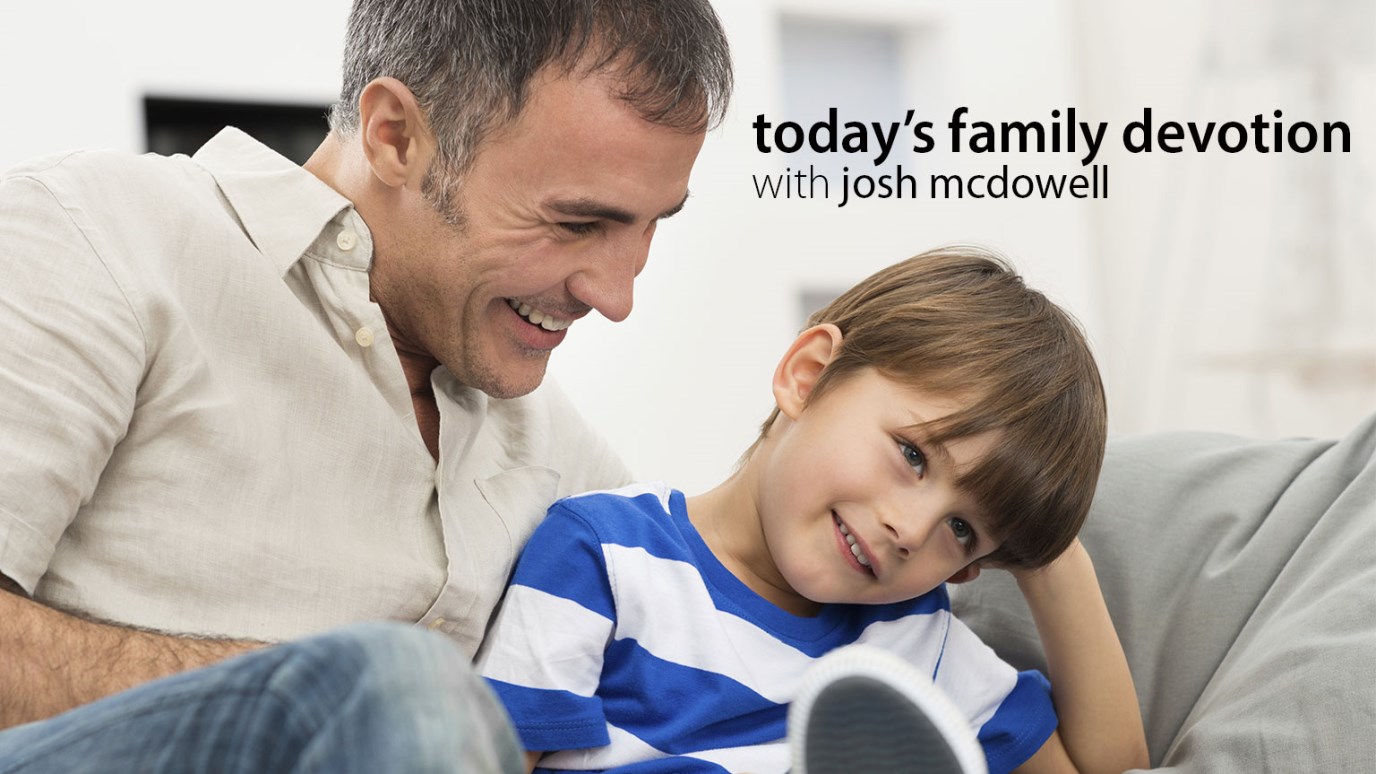 Respect is right because we are all created in the image of God.

Respect Is Right Because We Are All Created in the Image of God.

Verse of the Day: “So God created people in his own image; God patterned them after himself; male and female he created them” (Genesis 1:27).

Walt finally found his dad in the basement workshop. “I’ve been looking all over for you,” he said. “You won’t believe what happened to me in school today.”

Dad looked up from his work. He was carefully removing the staples from matchbooks; he would then remove the matches and flatten the match cover on the table. Later, he would add the covers to his collection, which was kept in plastic sleeves in thick loose-leaf albums.

“We did square dancing in gym today,” Walt continued, “and guess who my partner was--Belinda Ramsey!”

“No, I mean it. I’m not calling her a name. She’s really a retard. She’s really slow up here,” he said, tapping his temple with his forefinger.

Dad’s face wore a serious expression. He cleared his throat. “Son, could you hand me those two matchbook covers?” he asked, pointing across the room. Walt located the matchbooks on a small table inside the workshop. He handed them to his father.

“Why do you collect those, anyway?” Walt asked. “Will they be worth a lot of money someday?”

Dad chuckled and shook his head. “Not likely,” he said. But they’re worth some­thing to me.” He turned the pages of one album and pointed. “That’s from the inn where your mom and I spent the first two nights of our honeymoon. And this one--” he turned a few more pages--”is from Luxembourg, from a trip I took to Europe with my junior high school concert band.” He shrugged. “They’re valuable to me, even if they’re not valuable to anyone else . . . sort of like Belinda.”

“What’s Belinda got to do with your matchbooks?”

Dad cleared his throat again. “Well, Son, even if she doesn’t seem valuable to you, she’s valuable to God. Whether she’s handicapped or not, she’s still made in the image of God. And as a unique child of God, she still deserves respect, just like everyone who’s made in God’s image.”

“I never thought of it that way,” Walt said.

TO DO: Place a matchbook in a prominent place today (such as your dinner table) to remind you of the matchless value of every human being.

TO PRAY: “Lord, thank you for the matchless value you place on each of us.”

9 Words That Can Change Our Lives
Beth Moore