Master the Phenomenon of Compounding 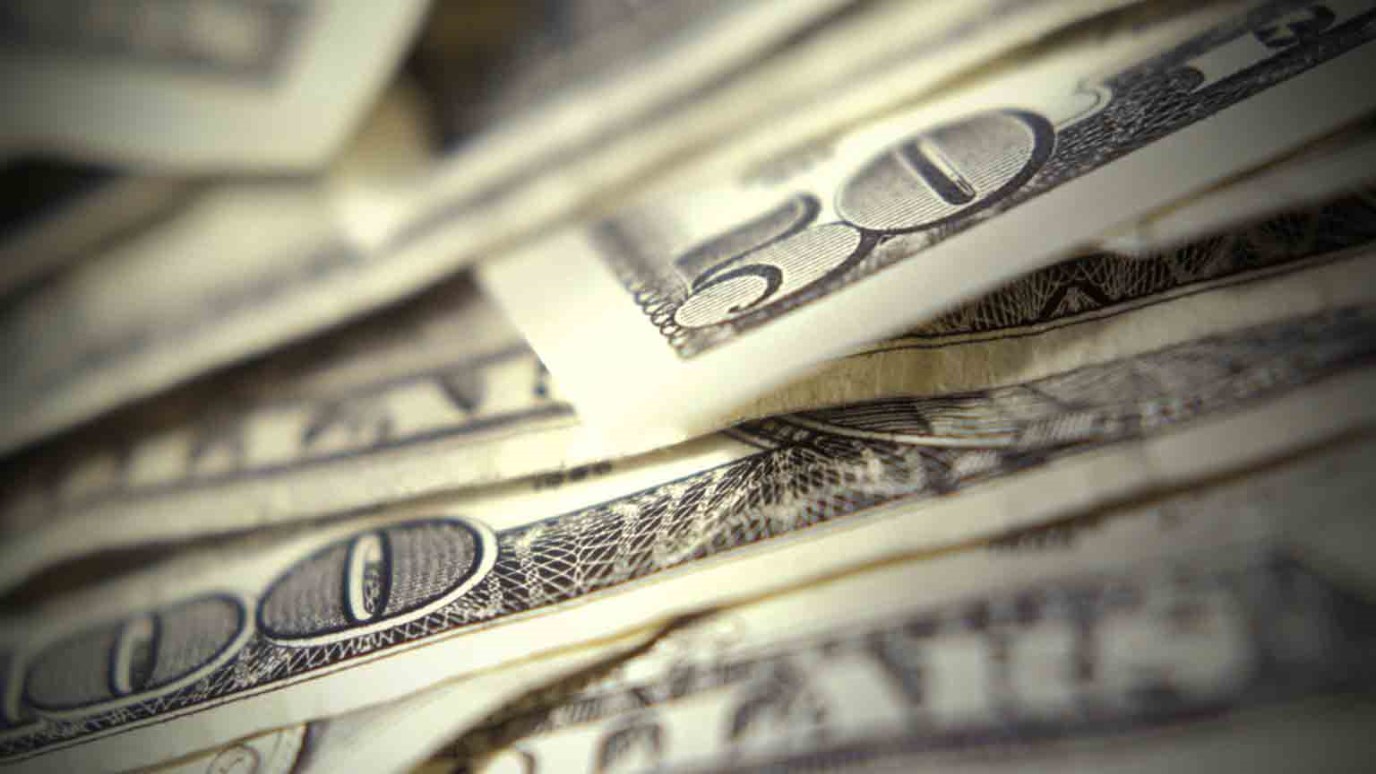 How can the principle of compounding help you or hurt you? Learn to use this powerful phenomenon to create a more positive and abundant life.

How can making a small change today—committing to One Thing—make such a big difference in your life? Because One Thing leads to another. That’s not just a cliché … it’s a rock-solid truth. It’s more formally called compounding, and you should make it your intention to think every day about how this unique phenomenon will either help you or hinder you.

When it rains, it pours

Some people have a singular ability to find the bad in everything. Perhaps you’ve heard about the duck hunter who took his pessimist friend with him to show off his dog, who could walk on water. All day long, the dog trotted out on the lake, retrieving ducks without getting wet. “Did you notice anything special about my dog?” the hunter finally asked. “He apparently can’t swim,” answered the pessimist.

When you have an attitude that everything is negative … it will be, and the bad luck and bad news will magically compound. That’s not the way God wants you to be. “This is the day the Lord has made,” says Psalm 118:24 (ESV) “Let us rejoice and be glad in it.”

Make your money work for you

Most people—and most governments, for that matter—ignore the realities of money growth. Borrow, and the money will compound against you. Invest, and it will compound in your favor. Albert Einstein was said to have called compound interest “the greatest mathematical discovery of all time!” Considering what else he discovered, that’s quite a statement.

Suppose you want a new couch, and it costs $1,000. Buy it with a credit card, making minimum payments and paying typical interest, and the couch will be paid off in ten years. You will have paid $2,500 for it. Now suppose you live with your old couch and instead invest $1,000. In ten years, you will have about $3,000—money that will continue working for you … which means less pressure to earn more in the future. Whenever possible, choose saving over spending.

The greatest compounding of all takes place in the spiritual realm. Edward Kimball was a Boston shoe salesman who invested in the life of a young associate by encouraging him to follow Christ. His investment in Dwight L. Moody—who would become a great evangelist—multiplied to some one million converts during Moody’s lifetime. Decades later, Billy Graham’s decision to accept Christ could be traced all the way back to Kimball. You don’t need great wealth or influence here, just an intention to give what you can. God will do the compounding.

What One Thing will you do today to put the power of compounding to work? Suggestions: