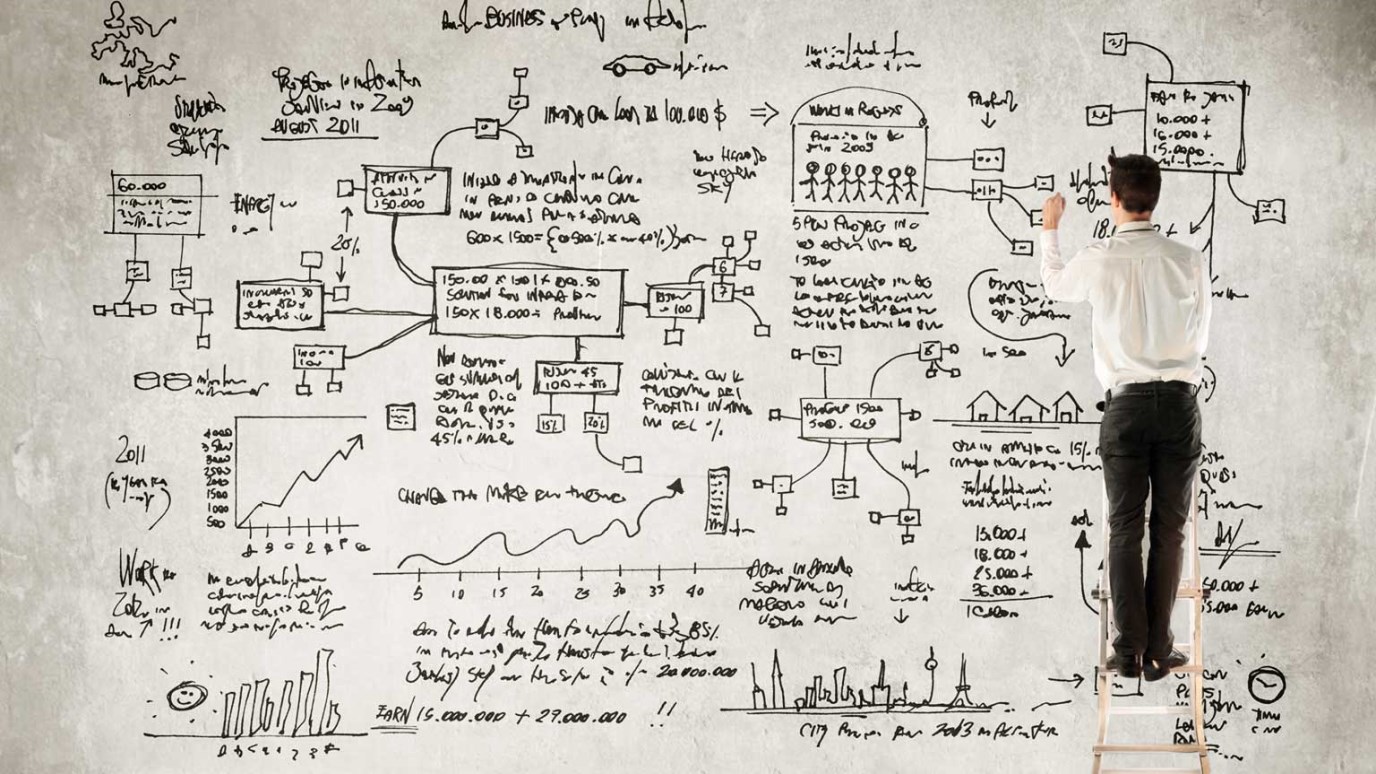 Ray Comfort examines why there is so much suffering in the world.

Did God blow it when He created humanity? What sort of tyrant must our Creator be if this was His master plan?

Sadly, many use the issue of suffering as an excuse to reject any thought of God, when its existence is the very reason we should accept Him. Suffering stands as terrible testimony to the truth of the explanation given by the Word of God.

But how can we know that the Bible is true?--simply by studying the prophecies of Matthew 24, Luke 21, and 2 Timothy 3. A few minutes of openhearted inspection will convince any honest skeptic that this is no ordinary book. It is the supernatural testament of our Creator about why there is suffering...and what we can do about it.

The Bible tells us that God cursed the earth because of Adam’s transgression. Weeds are a curse. So is disease. Sin and suffering cannot be separated. The Scriptures inform us that we live in a fallen creation. In the beginning, God created man perfect, and he lived in a perfect world without suffering. It was Heaven on earth. When sin came into the world, death and misery came with it. Those who understand the message of Holy Scripture eagerly await a new heavens and a new earth “wherein dwells righteousness.” In that coming Kingdom there will be no more pain, suffering, disease, or death. We are told that no eye has ever seen, nor has any ear heard, neither has any man’s mind ever imagined the wonderful things that God has in store for those who love Him (see 1 Corinthians 2:9). Think for a moment what it would be like if food grew with the fervor of weeds. Consider how wonderful it would be if the deserts became incredibly fertile, if creation stopped devouring humanity. Imagine if the weather worked for us instead of against us, if disease completely disappeared, if pain was a thing of the past, if death was no more.

The dilemma is that we are like a child whose insatiable appetite for chocolate has caused his face to break out with ugly sores. He looks in the mirror and sees a sight that makes him depressed. But instead of giving up his beloved chocolate, he consoles himself by stuffing more into his mouth. Yet, the source of his pleasure is actually the cause of his suffering.

The whole face of the earth is nothing but ugly sores of suffering. Everywhere we look we see unspeakable pain. But instead of believing God’s explanation and asking Him to forgive us and change our appetite, we run deeper into sin’s sweet embrace. There we find solace in its temporal pleasures, thus intensifying our pain, both in this life and in the life to come. From, The Evidence Bible

The Cross and Tragedy
Jill Carattini

How to Live Like a King
Dr. Jack Graham

What Is the Concept Of "Already but Not Yet"?
GotQuestions.org

Are You an Isolationist or a Curator?
Revive Our Hearts
Follow Us
Grow Daily with Unlimited Content
Uninterrupted Ad-Free Experience
Watch a Christian or Family Movie Every Month for Free
Early and Exclusive Access to Christian Resources
Feel the Heart of Worship with Weekly Worship Radio
Become a Member
No Thanks