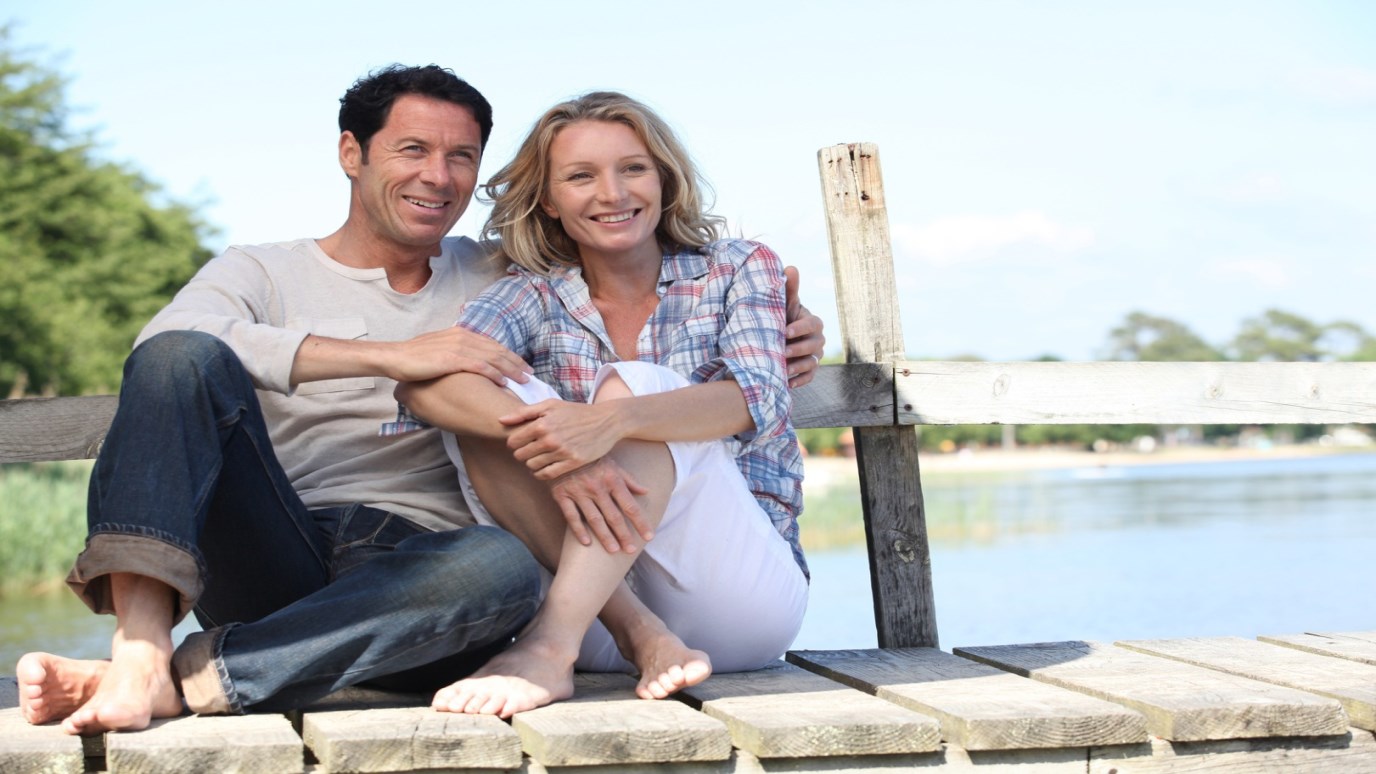 Husbands are to follow Jesus' example when it comes to loving their wives.

Husbands, live with your wives in an understanding way (1 Peter 3:7).

Imagine hearing the news that Congress had passed a strange law, commanding every man to rule his home like a dictator. Those in the Persian Empire experienced this when King Ahasuerus “sent letters to all the royal provinces, to every province in its own script and to every people in its own language, that every man be master in his own household” (Esther 1:22).

If a husband were to fulfill this law by following King Ahasuerus’ example, he might have:

In contrast, Ephesians 5 says, “Husbands, love your wives, as Christ loved the church and gave himself up for her. Husbands should love their wives as their own bodies. Let each one of you love his wife as himself ” (Ephesians 5:25, 28, 33).

If King Ahasuerus were to follow these principles, he would have:

To be a leader in a household, a husband should avoid the example of a dictator like Ahasuerus and instead emulate Jesus.

Who, though he was in the form of God, did not count equality with God a thing to be grasped, but made himself nothing, taking the form of a servant, being born in the likeness of men. And being found in human form, he humbled himself by becoming obedient to the point of death, even death on a cross (Philippians 2:6-8).

At the Heart of It All
Maria I. Morgan

Do Him Good
Bayless Conley