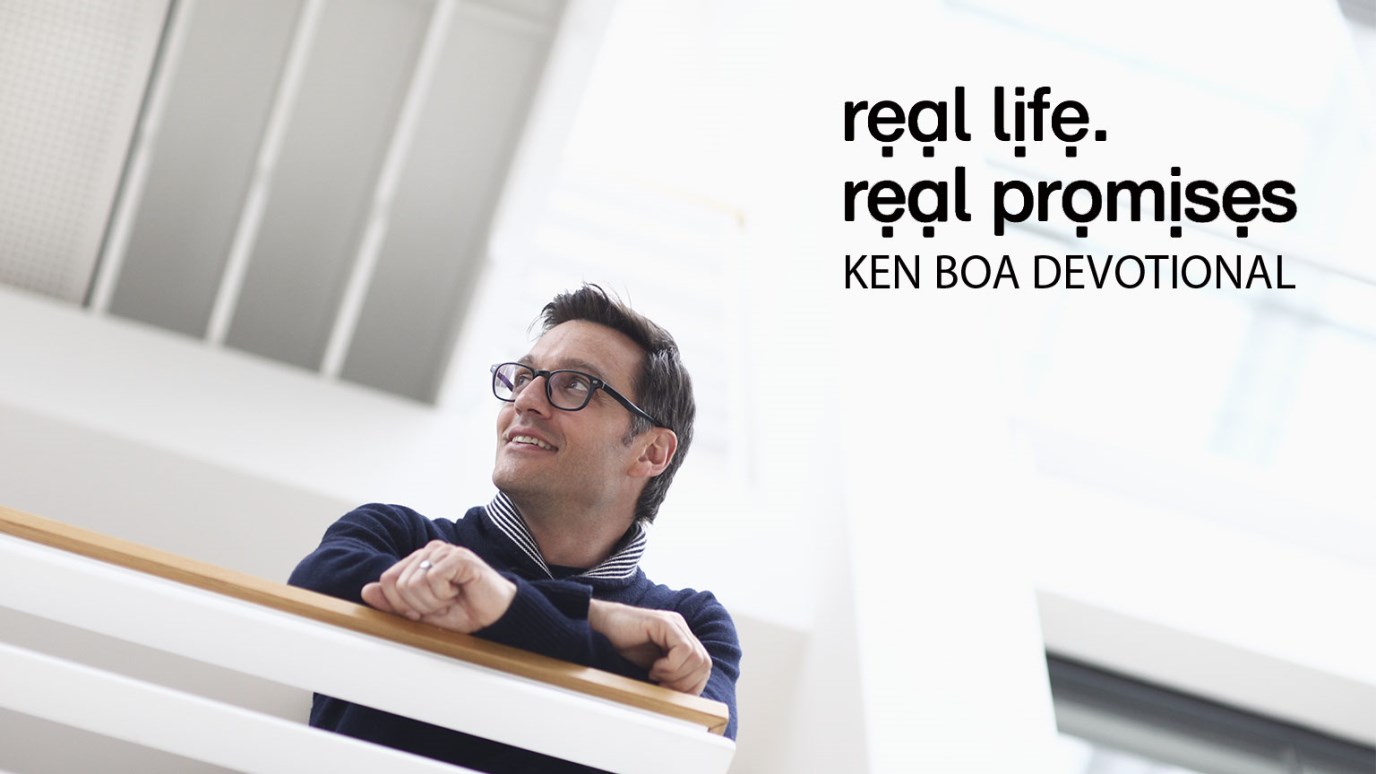 Confidence and strength are good, but only if they are directed toward God. When we submit to God’s plan for our life, we allow him to be master of our fate and captain of our soul.

William Ernest Henley (1849-1903) was an English writer, editor, and poet. Stricken by what was probably Tubercular Arthritis at age 12, a disease little understood at the time, Henley eventually spent almost two years in the hospital. The lower extremity of his left leg was amputated, and this period of time greatly influenced his philosophical and theological outlook on life. His pain and despair led him to conclude that one’s only source for survival in life was inner strength and an unconquerable will.

Phrases from Henley’s most famous poem, Invictus, reflect his humanist views: “. . . I thank whatever gods may be for my unconquerable soul . . . Under the bludgeonings of chance my head is bloody, but unbowed . . . Beyond this place of wrath and tears looms but the horror of the shade, and yet the menace of the years finds, and shall find, me unafraid. It matters not how strait the gate, how charged with punishments the scroll, I am the master of my fate: I am the captain of my soul.” (italics added)

These last two lines have become the motto of many a supposed self-reliant person in the years since their penning. But are they the words of a confident, self-reliant man, or a man desperate to ward off the fear of the grave (“the shade”) by bluster and bravado? Had Henley been able to share his dark days with an Old Testament prophet named Jeremiah (“the weeping prophet”), who had lived through more heartache than even Henley, he would have heard a different, more reasonable perspective. Jeremiah believed that “a man’s life is not his own; it is not for man to direct his steps.” Confidence and strength are good, Jeremiah would say, but only if they are directed toward God. When we submit to God’s plan for our life, we allow him to be master of our fate and captain of our soul.

If you have some steps of your own that you have been trying to direct lately, why not follow Jeremiah’s advice? Our lives are not our own; they belong to God. Surely he is a more capable captain and mature master than we could hope to be.

God’s Promise to You: “Because your life is mine, you can trust my direction.”