Mary Poppins Theology: Enough Is As Good As a Feast 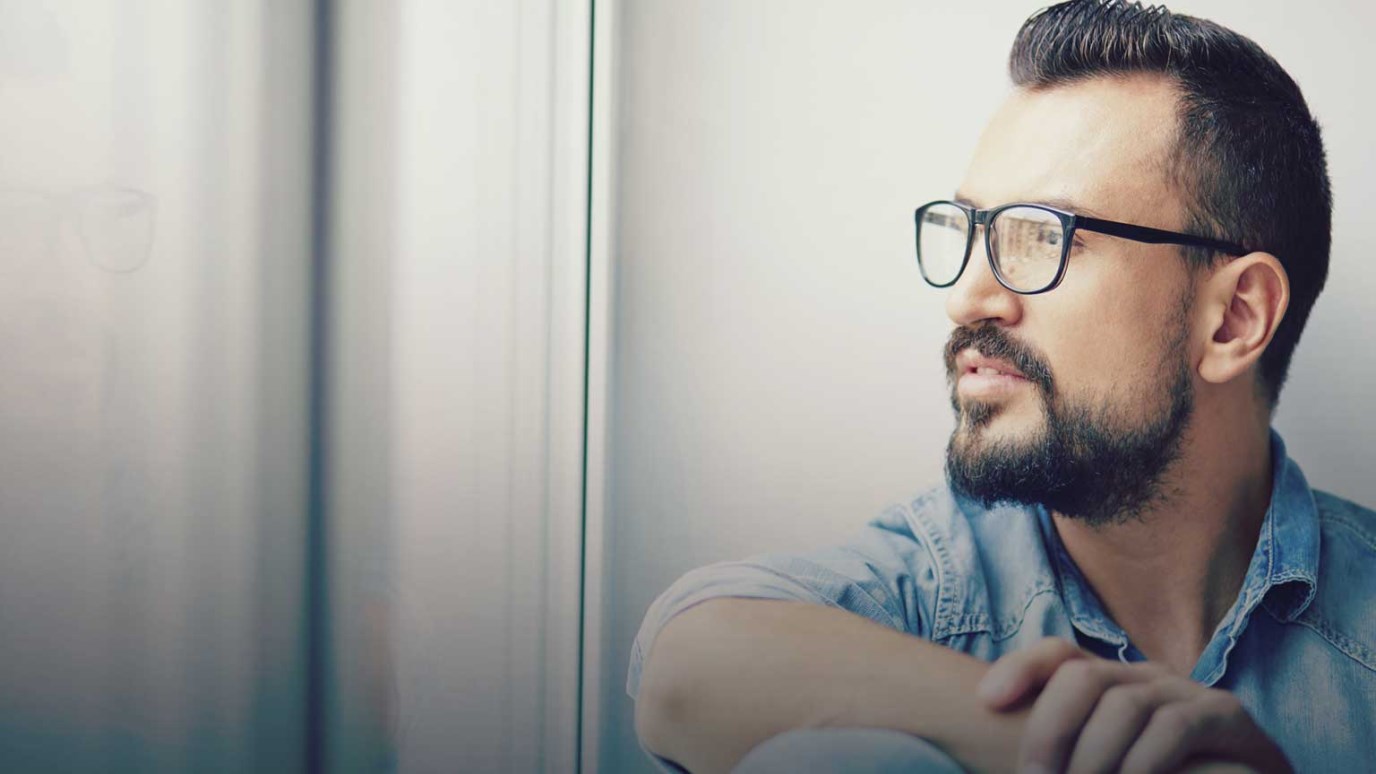 Having enough, we should be able to find some contentment and satisfaction. Not that we have to stop achieving, but that we can stop pretending we live in want of essentials.

The Disney classic Mary Poppins turned 20 and came out of the vault when I was seven years old and going through a phase of life in which I was convinced I should be allowed to have a pet penguin… in Kentucky. When it was re-released from the vault again on its 40th anniversary, I bought a DVD copy so my two-year-old Ella could enjoy it the way I did. And one of my favorite lines from Mary, whom I consider to be a pretty decent theologian, was offered in response to a request for “more” from Jane and Michael. She taught them that “enough is as good as a feast.”

That truth was good for England in 1910. It was good for America in ’64, ’84, and ’04. And we need it now more than ever. It’s not a new truth. And in relation to money King Solomon, who possessed (and was in a sense possessed by) wealth and pleasure most of his life exclaimed, “Those who love money will never have enough. How meaningless to think that wealth brings true happiness!” (Ecclesiastes 5:10 NLT)

If you don’t think you struggle with that tendency, just complete this sentence. When I have enough money, I will _____. Perhaps we can all finish that thought with some basic or frivolous things like boats, bigger houses, and cooler toys. But if we dig deep and get really honest, there are some values we would add to the end of the line too.

Some of us – and in America, many of us are trapped in the never enough phase of life. Here’s the reality. If you earn $30k or more in annual family income, you’re in the top 1% of earners in the world. And earning just $80k, not outlandishly rich by American standards, you’re in the top 0.1%. Most of the people reading this devotional have enough. That doesn’t mean things aren’t tight at the end of the month, but we eat, we sleep on something elevated off the floor, and we get around somehow.

When I have enough money, I’ll thank the Giver… Just think that one through.

The Experience of His Peace
First15