Mary, Did You Know…  Would Save Our Sons and Daughters?" 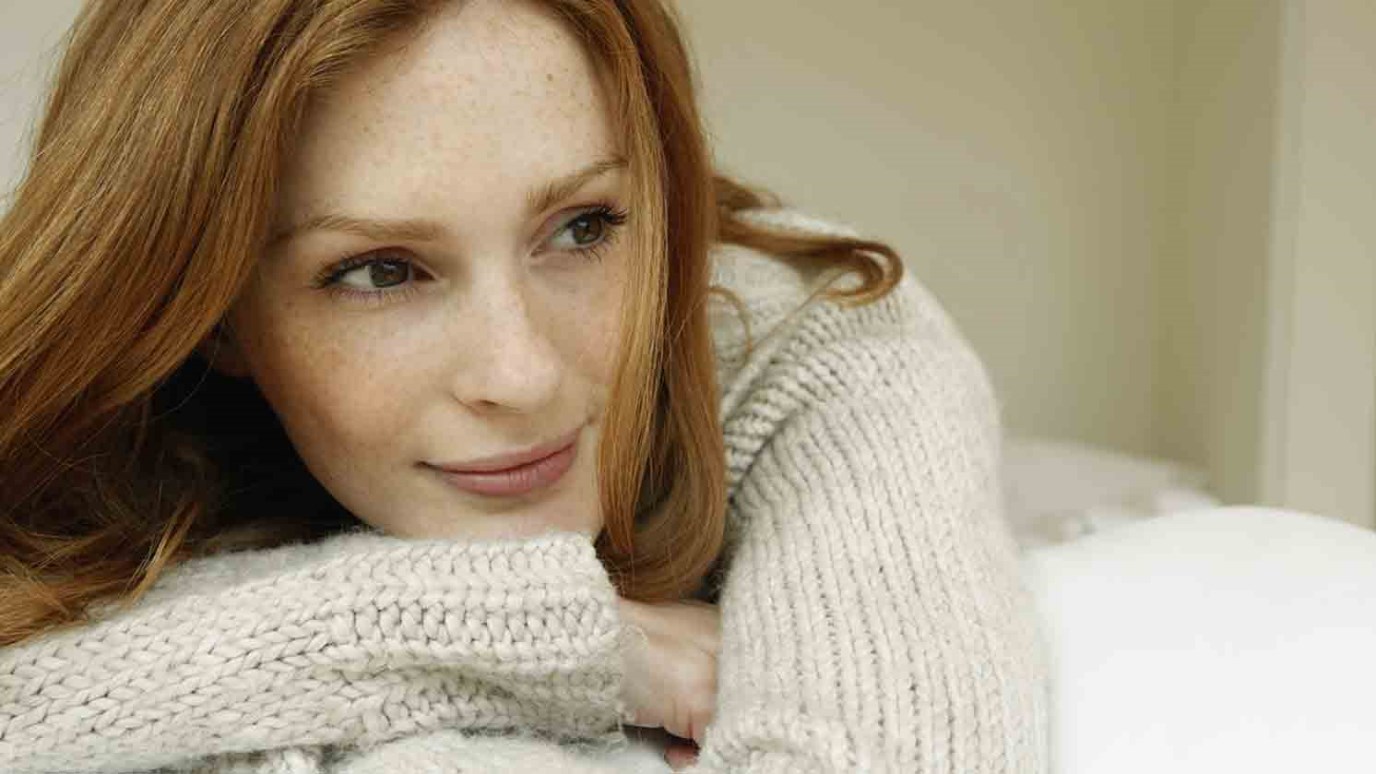 During the Christmas season, our girl Mary gets heaps of attention. We sing carols about her and she gets her fair share of airtime during Sunday morning sermons. While I am a big fan of Mary’s faithfulness, I want to press pause on her story for just a minute and turn our attention to an equally important person in the birth of Jesus, his earthly father, Joseph.

In case you don’t know, I am a step-mom to two amazing young men. I like to call them my “bonus-boys” because they were such a surprising, yet glorious gift from the Lord when I married Justin. So as a bonus-mom I have tons of respect for Joseph. In many ways, his story gives great dignity to the stepparent role. He chose to raise a child that was not his own, as his own, and in doing so glorified God through his obedience.

Despite pressures from the world, Joseph stood by Mary and loved Jesus as his own child. Even though Joseph knew from the very beginning that he was not the biological father of Jesus, he was still obedient to God’s will.

Turning to the Gospel of Matthew we learn of Joseph’s role in the Christmas story.

This is how Jesus the Messiah was born. His mother, Mary, was engaged to be married to Joseph. But before the marriage took place, while she was still a virgin, she became pregnant through the power of the Holy Spirit. Joseph, her fiancé, was a good man and did not want to disgrace her publicly, so he decided to break the engagement quietly.

As he considered this, an angel of the Lord appeared to him in a dream. “Joseph, son of David,” the angel said, “do not be afraid to take Mary as your wife. For the child within her was conceived by the Holy Spirit.  And she will have a son, and you are to name him Jesus, for he will save his people from their sins.”

All of this occurred to fulfill the Lord’s message through his prophet:
“Look! The virgin will conceive a child!   She will give birth to a son, and they will call him Immanuel, which means ‘God is with us.’”

When Joseph woke up, he did as the angel of the Lord commanded and took Mary as his wife. But he did not have sexual relations with her until her son was born. And Joseph named him Jesus.
Matthew 1:18-25

Instead of putting Mary away quietly, God would have Joseph face his fears and public scorn and take Mary as his wife. The angel also instructed Joseph to name the baby, Jesus. The translation of this beloved name is “God saves.”  Stop. Don’t rush past this revelation. Say his name aloud. Then say, “God saves.” His name foretold his mission: “He will save his people from their sins.”

Our question in the “Mary, Did You Know” devotional today focuses upon the ministry of Jesus Christ, specifically, His mission to save us from our sins and to restore us to relationship with God the Father.

From the very beginning, when Adam and Eve fell into sin and were separated from God the Father, a plan was set in motion to redeem humanity. God Himself would accomplish this mission by taking on human flesh, becoming one of us, living a sinless life and ultimately laying down His life to redeem us.

He has saved us and called us to a holy life—not because of anything we have done but because of his own purpose and grace. This grace was given us in Christ Jesus before the beginning of time 2 Timothy 1:9.

Before the beginning of time… God had a plan.

As C.S. Lewis said in Mere Christianity, “The Son of God became a man to enable men to become sons of God." The Light of the World entered the world in a dark, cold stable in Bethlehem. All of history hinges on the moment when God, swaddled in infancy, became one of us… in order to save us.

“Mary, did you know your baby boy would save our sons and daughters?”