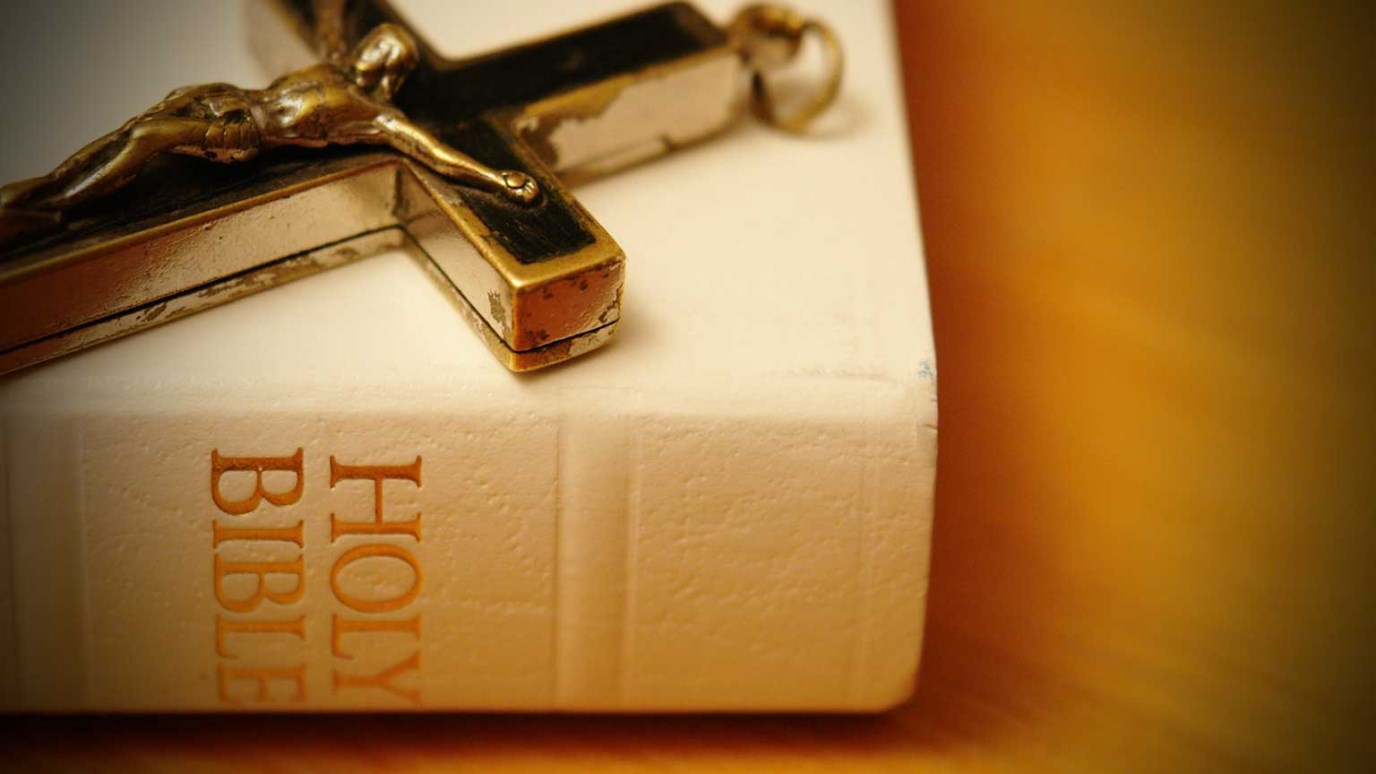 Christ Jesus is joined unto his people in marriage-union. In love he espoused his Church as a chaste virgin, long before she fell under the yoke of bondage.

Christ Jesus is joined unto his people in marriage-union. In love he espoused his Church as a chaste virgin, long before she fell under the yoke of bondage. Full of burning affection he toiled, like Jacob for Rachel, until the whole of her purchase-money had been paid, and now, having sought her by his Spirit, and brought her to know and love him, he awaits the glorious hour when their mutual bliss shall be consummated at the marriage-supper of the Lamb. Not yet hath the glorious Bridegroom presented his betrothed, perfected and complete, before the Majesty of heaven; not yet hath she actually entered upon the enjoyment of her dignities as his wife and queen: she is as yet a wanderer in a world of woe, a dweller in the tents of Kedar; but she is even now the bride, the spouse of Jesus, dear to his heart, precious in his sight, written on his hands, and united with his person. On earth he exercises towards her all the affectionate offices of Husband. He makes rich provision for her wants, pays all her debts, allows her to assume his name, and to share in all his wealth. Nor will he ever act otherwise to her. The word divorce he will never mention, for "He hateth putting away." Death must sever the conjugal tie between the most loving mortals, but it cannot divide the links of this immortal marriage. In heaven they marry not, but are as the angels of God; yet there is this one marvellous exception to the rule, for in Heaven Christ and his Church shall celebrate their joyous nuptials. This affinity as it is more lasting, so is it more near than earthly wedlock. Let the love of husband be never so pure and fervent, it is but a faint picture of the flame which burns in the heart of Jesus. Passing all human union is that mystical cleaving unto the Church, for which Christ left his Father, and became one flesh with her.