Marriage Is Worth the Time to Save It 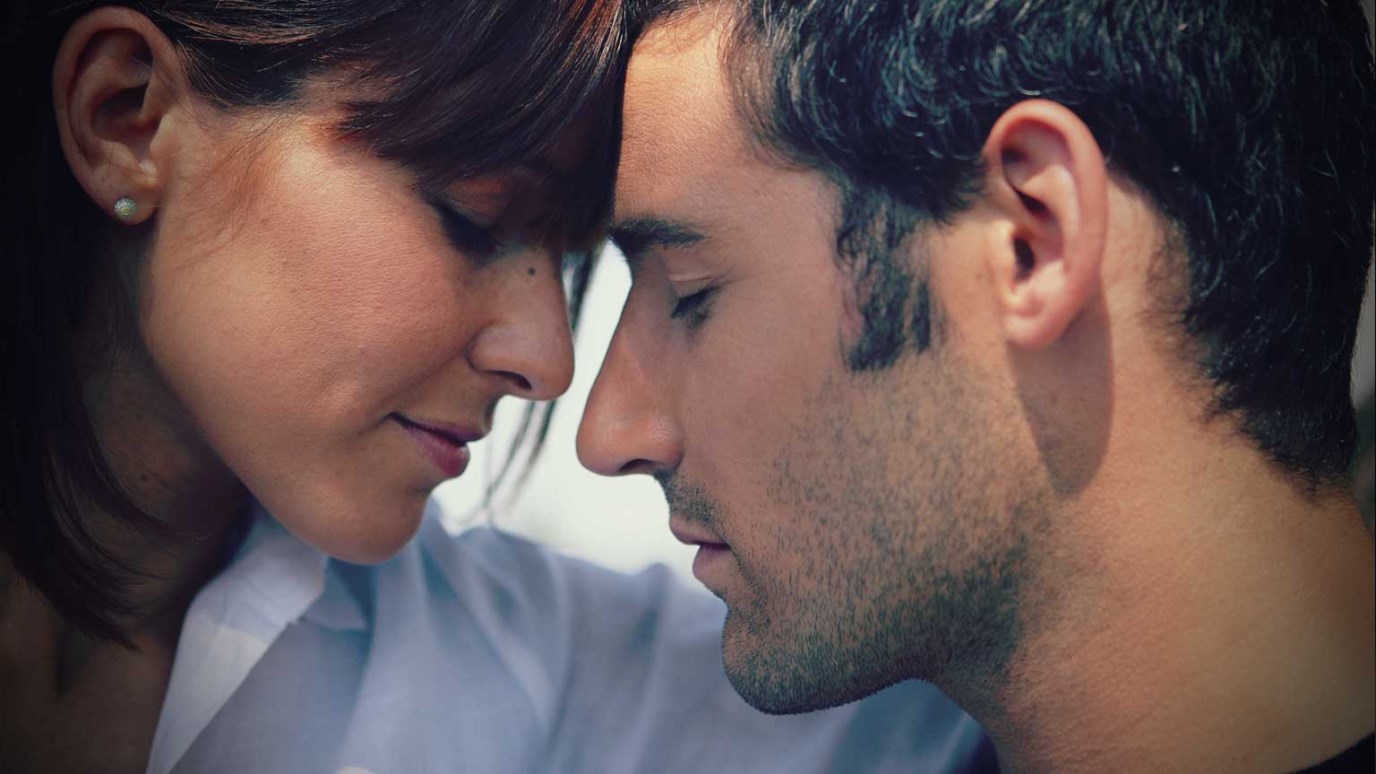 The best way to have Godly offspring is to have Godly parents who believe it is worth the time and effort it will take to save their marriages.

Ever wonder how God really feels about divorce? Well, He hates it. He doesn’t hate the people involved – He hates the sin and here are some reasons why:

First, He observes that divorce so often springs from adultery – a complete violation of the marital bonds.

Secondly, He notes that divorce is sometimes the result of a man who deals treacherously with the wife of his youth – in other words, he casually trades her in for a newer model.

God hates divorce because it treats the sacred institution with contempt, as the couple disregards the covenant commitment they made before God.

But perhaps God’s greatest reason for hating divorce is because of the harm it brings to children. The Scripture refers to “Godly offspring,” and how difficult it is to have Godly offspring with the children of divorce. Why is this? Because these children have seen the most sacred human relationship trivialized and destroyed. They have been disillusioned. And what do children do when they are disillusioned? They become confused and angry, and they often blame God; even worse, they blame themselves.

Human nature tends to turn against God, rebel against God, and blame God for the sinfulness of man. The best way to have Godly offspring is to have Godly parents who believe it is worth the time and effort it will take to save their marriages.

What Are You Saying?
Gary and Barb Rosberg

I Want to Do This Love and Respect Thing But Can’t!
Dr. Emerson Eggerichs