Marriage at the Resurrection 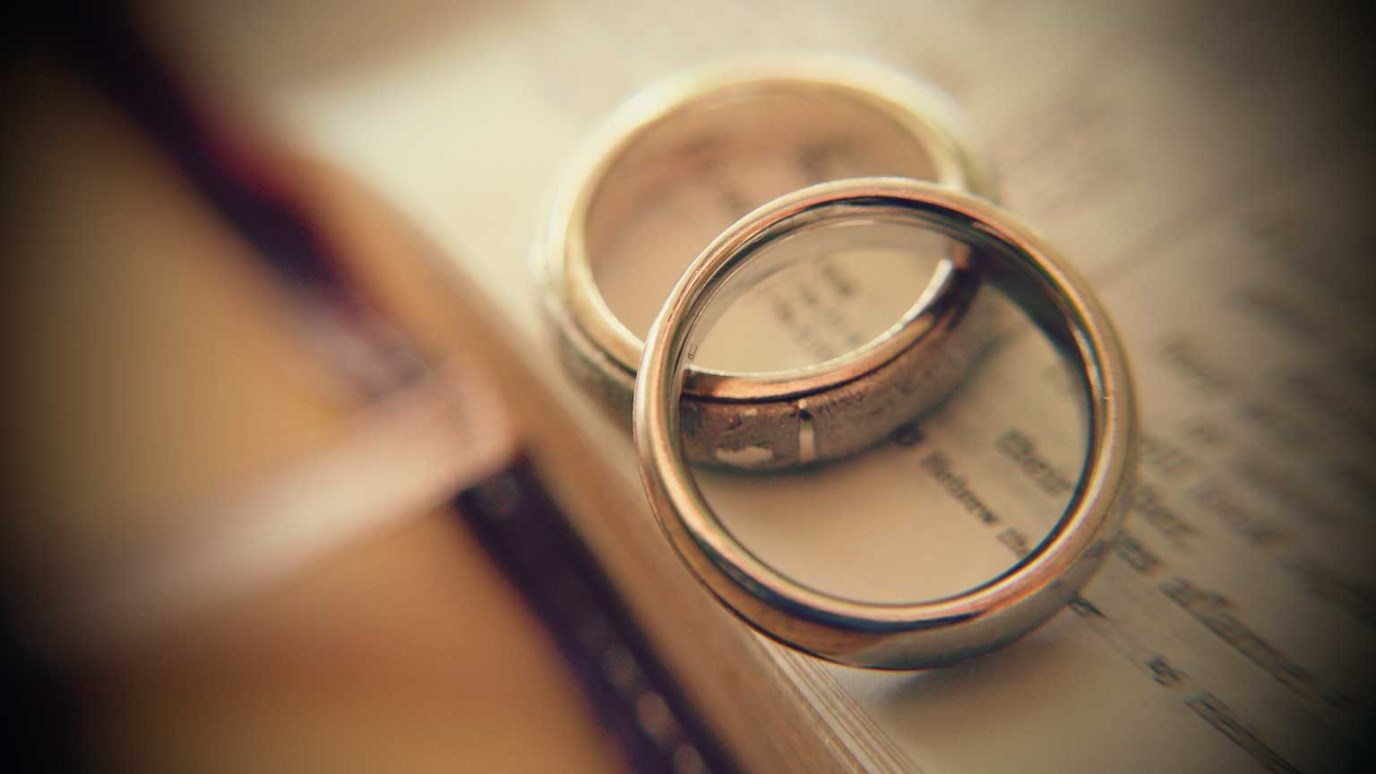 Matthew 22:30 tells us that marriage will not be a part of the life to come; however, love will be perfected in the resurrection, and we will all love and be loved perfectly.

“You are wrong, because you know neither the Scriptures nor the power of God. For in the resurrection they neither marry nor are given in marriage” (vv. 29–30).  - Matthew 22:23–30

Matthew 22:15–40 records three points at which corrupt leaders tried to get Jesus to take positions that He might later regret. Ironically, the various sects these men represented were usually at odds, but they ganged up on Christ, their common foe. Times have not changed; for example, some Eastern Orthodox have joined Muslims in the former Soviet Union to restrict the work of evangelicals. John Calvin writes, “Satan brings together all the ungodly, who in other respects differ widely from each other, to attack the truth of God.”

Little, save hatred of the Gospel, united Sadducee and Pharisee. The Sadducees rejected the oral tradition of the Pharisees and denied the resurrection (v. 23). It was once thought that the Sadducees read only the five books of Moses as Scripture, but we are increasingly sure that they received the entire Old Testament canon. Still, the Sadducees affirmed only those tenets directly provable from the Pentateuch (Genesis through Deuteronomy), hence Jesus’ use of Exodus 3:6 to prove the resurrection (Matt. 22:31–32).

Most Jews disliked the priestly Sadducees, because they embraced Roman customs, accommodating themselves to Rome to maintain their priestly authority. Quarreling with the popular Pharisees did not win friends for the Sadducees, whose contempt for the Pharisaic belief in resurrection is seen in their use of levirate marriage (Deut. 25:5–10) to ask Jesus about the life to come (Matt. 22:24–28). The need to determine the husband to whom the childless woman belongs in eternity remains even if only two brothers are involved. But the Sadducees spoke of seven men to emphasize the countless hurdles they found to belief in the resurrection. They were inferring that resurrection would force incest (being married simultaneously to many living brothers, Lev. 18:16) and break God’s law. How, then, could they affirm the doctrine?

The Sadducees assumed that, if a resurrection were to occur, life would be identical to life today and that it would carry all the problems of this life that we bring into it. That is why Jesus scolded them for misunderstanding the Creator’s power before delivering the truth about the resurrection (vv. 29–30).

Christ’s reply to the Sadducees tells us that resurrected life will not be exactly the same as life today. We do not know all of the differences, but Matthew 22:30 tells us that marriage will not be a part of the life to come. One scholar notes that the absence of marriage and its privileges does not mean that love will cease. Love will be perfected in the resurrection, and we will all love and be loved perfectly (Rev. 21:1–4). Imagine how wonderful that will be.

Revelation: The Witness of the Word and of Men
Dennis Mock

Can You Lose Your Salvation?
Andrew Farley
Follow Us
Grow Daily with Unlimited Content
Uninterrupted Ad-Free Experience
Watch a Christian or Family Movie Every Month for Free
Early and Exclusive Access to Christian Resources
Feel the Heart of Worship with Weekly Worship Radio
Become a Member
No Thanks