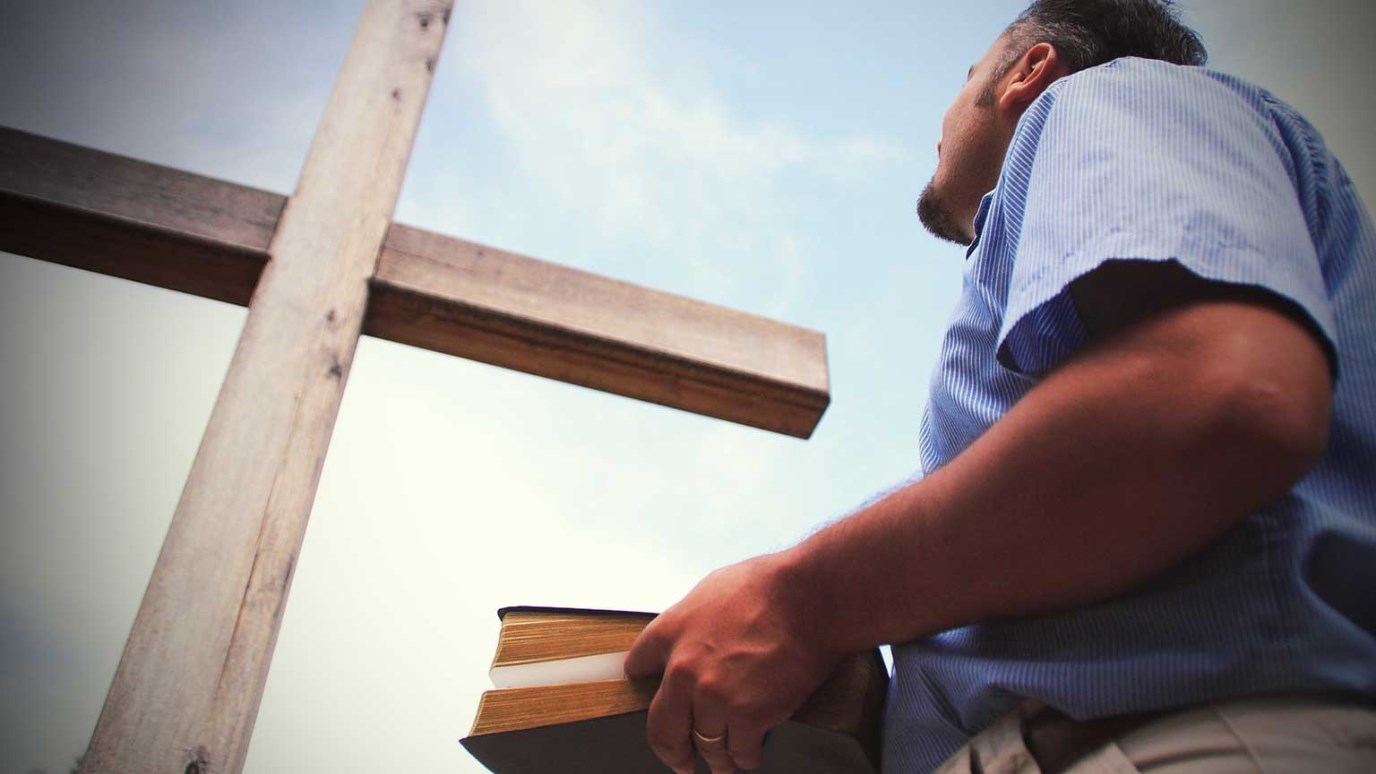 If the only way to salvation is through Jesus, and it is, then how could God be more efficient in getting out the message?

For since the creation of the world God's invisible qualities--His eternal power and divine nature--have been clearly seen, being understood from what has been made, so that men are without excuse. Romans 1:20 NIV

What are some ways God could effectively promote the gospel? If the only way to salvation is through Jesus, and it is, then how could God be more efficient in getting out the message? Brainstorm with me for a moment.

* He could place billboards all over the world, telling the message that Jesus saves.

* He could form the clouds in the shape of John 3:16, or perhaps the stars could spell it out.

* He could send the angels down to earth with loud speakers, and broadcast the message into every land.

* He could even come here physically, Himself, and tell the Good News, couldn’t He?

Wait just a minute. I like that last one. He could come to earth, live among us, get to know some of us personally, perform a few miracles, perhaps, just so we know He’s for real, then He could begin to share the message of hope to the lost world.

No, that wouldn’t work, would it? If you look at the Scriptures, God has made Himself known simply by His creation. When you consider the complexity of our world, how all of it fits so nicely together, it makes it a little hard to believe our earth was formed by two bumping into each other producing a “Big Bang” that set off an evolutionary process, which ended up, over billions of years, developing into the complex animal we call man. Doesn’t it? God has shown Himself, over and over again, in the simplicity and complexity of His Creation. That should be enough proof of His existence.

He surely wouldn’t go to the added trouble of coming to the earth to live among us, teaching us the way to get to Heaven, would He?

Or did He? I’m trying to remember.... help me out.... but it seems that there was Someone.... Someone who claimed to be God Himself...... Oh yea, now I remember.... God came to earth as a baby. He lived a sinless life. He told us of His love for all and that apart from Him we could not enter into His eternity. It seems to me that He died for our sins upon an old rugged cross. And, if memory serves me correctly He had a name.... A name above every name, that at that name every knee would bow and every tongue would confess....

No Man Left Behind
Luis Palau