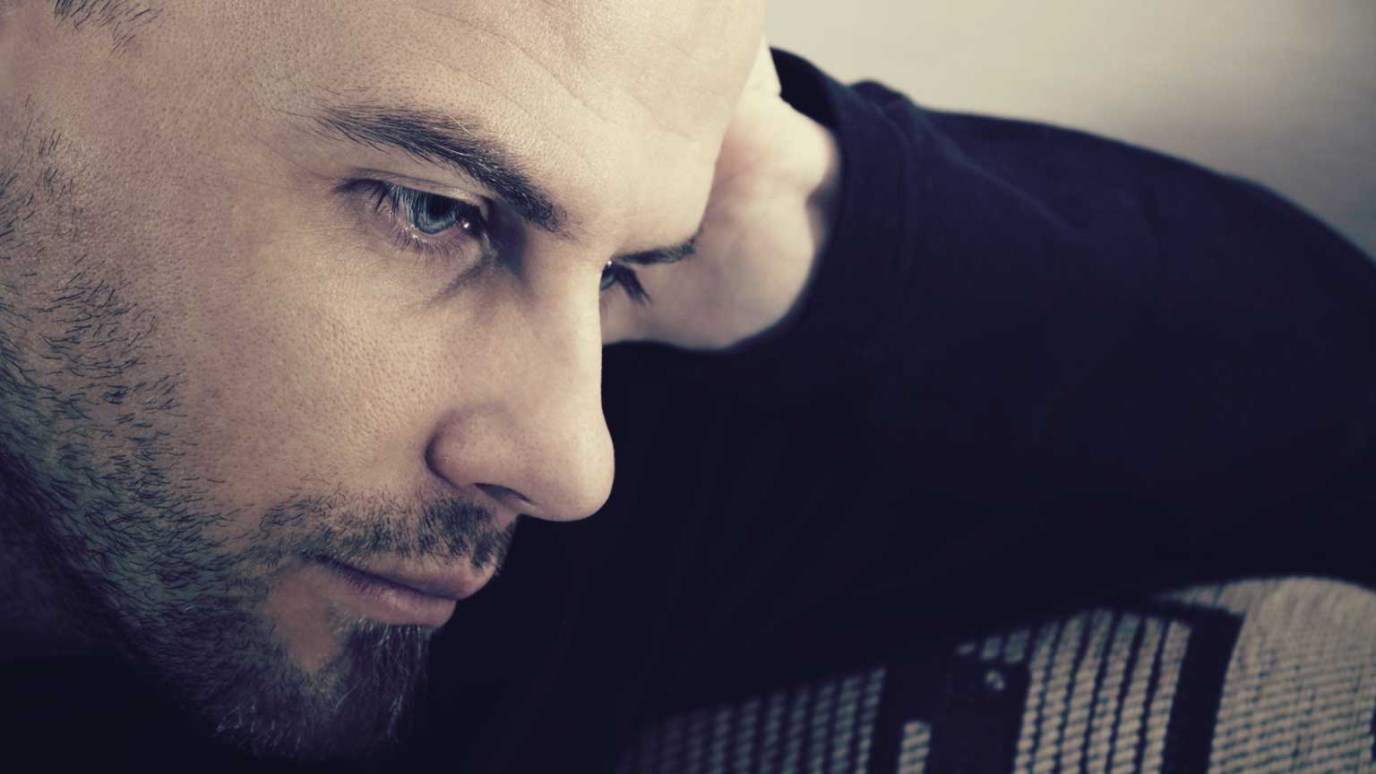 You don't have to belong to the scars of your past. They need not mark you for a predetermined future.

In today’s portion of Mark chapter 12, Jesus is speaking with some crafty religious leaders, and He's onto their scheme to try and trap Him. In apparent innocence, they've asked this all-wise Teacher if He thought they should pay taxes. They knew that if Jesus said yes, He would be confirming the supremacy of the Roman government. If He said no, He could be arrested for treason. But what they weren’t counting on was what He did say.

Show me a Roman Coin, and I'll tell you. When they handed it to Him, He asked, Whose picture and title are stamped on it? Caesar's, they replied. Well, then, Jesus said, give to Caesar what belongs to him. But everything that belongs to God must be given to God. This reply completely amazed them. Mark 12:15b-17

The mark of Caesar identified what was his. It marked for life the possessions of the king. And while material possessions come and go, what marks a person can last an eternity.

A few years ago on a hot Florida day, a little boy decided to go for a swim in the lake behind his house. In a hurry to dive into the cool water, he ran out the back door, leaving behind shoes, socks, and shirt as he went. He flew into the water, not realizing that as he swam toward the middle of the lake, an alligator was swimming toward the shore. His mother, who was in the house looking out the window, saw the two getting closer to each other.

In a panic, she ran toward the water, yelling to her son as loudly as she could. Hearing her voice, the little boy then began to swim toward his mother. It was too late. Just as he reached her, the alligator reached him. From the dock, the mother grabbed her little boy by the arms just as the alligator snatched his legs. That began an incredible tug-of-war. The alligator was much stronger than the mother, but the mother was much too passionate to let go. A farmer, happening to drive by, heard her screams, raced from his truck, and shot the alligator. Remarkably, after many weeks in the hospital, the little boy survived. His legs were extremely scarred from the struggle. And on his arms, were deep gashes where his mother's fingernails dug into his flesh in her attempt to hang on to the son she loved.

The newspaper reporter, who later interviewed the boy, asked if he would show him his scars. The boy lifted his pant legs. And then, with obvious pride, he said, "But look at my arms. I have great scars on my arms. I have them because my Mom wouldn't let go."

How scarred is your life? What “identifying” mark do you carry around as a dismal reminder of a wounded past? Jesus came, not as a fixer of old lives, but as a giver of new life. You don't have to belong to the scars of your past. They need not mark you for a predetermined future.

Give to Caesar what is Caesar's. But give your life to God. No matter what tragic picture is seared on your heart, remember one thing. You are God's. He loves you.

And He won’t let go.