Marked as a Christian 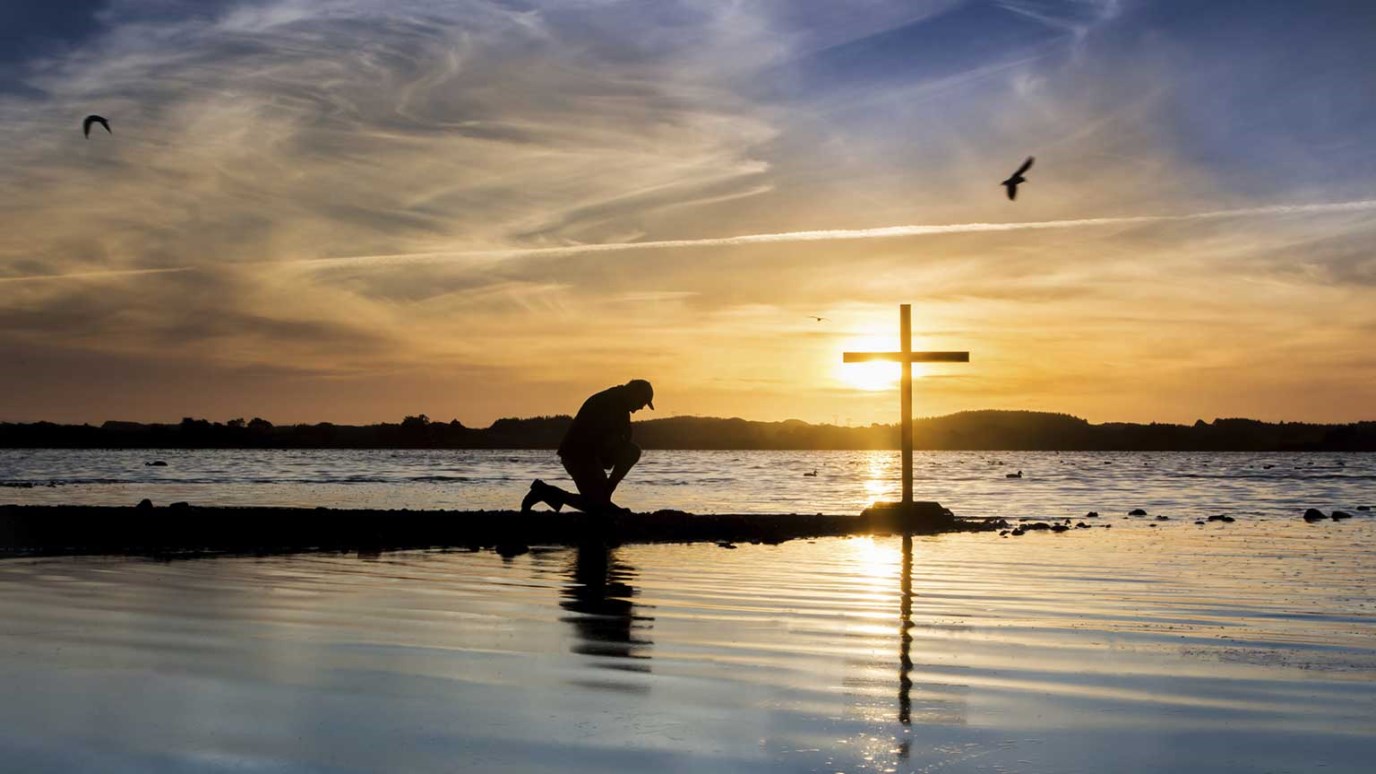 Satan will use whatever he can—torture or even a too-comfortable life—to try and take you away from your Savior. Keep your guard up.

In reality, it’s anything but.

Today in Iraq, the Arabic symbol for the letter N—ن—is being used by the Islamic State, formerly known as ISIS. As they take control of Iraqi cities, they use this symbol to mark the homes that belong to a Nazarene, or Christian. Christians are being forced to flee, convert to Islam, pay a fine, or face death.

Mark Arabo, a Californian businessman and Chaldean leader, was interviewed on CNN and called this a Christian holocaust. “Children are being beheaded; mothers are being raped and killed; fathers are being hung,” he said. “There’s actually a park in Mosul where they actually beheaded children and put their heads on a stick . . . this is crimes against humanity. They are doing the most horrendous, the most heart-breaking crimes that you can think of.”

This all sounds familiar.

In Acts 8, after Stephen was stoned to death, “on that day a great persecution broke out against the church in Jerusalem, and all except the apostles were scattered throughout Judea and Samaria. . . . But Saul began to destroy the church. Going from house to house, he dragged off both men and women and put them in prison.”

So what does the church do?

Follow the example of Acts 12. When Peter was in prison for preaching the gospel, “the church was earnestly praying to God for him.”

Though they are thousands of miles away, these are our Christian brothers and sisters. Because Jesus, who was persecuted, died eight hundred miles away from where these believers are dying and defeated the power of hell two thousand years ago, today, through faith, we all have the same Father.

Pray for them, for courage, safety, comfort, and strength. Pray for God to stop those who directly oppose him by opposing his children.

One last thing. Though our homes are not spray painted with a ن, maybe we could take a look at our lives to make sure the people around us know we are marked by Christ. You have been rescued from eternal suffering because Jesus suffered on your behalf. Now that you are covered by his righteousness—his right standing with God—you get to wear his mark with pride. This symbol, however, means that you are marked as Satan’s enemy and he will use whatever he can—torture or even a too-comfortable life—to try and take you away from your Savior. Keep your guard up. Pray earnestly for yourself, and for your family, too.