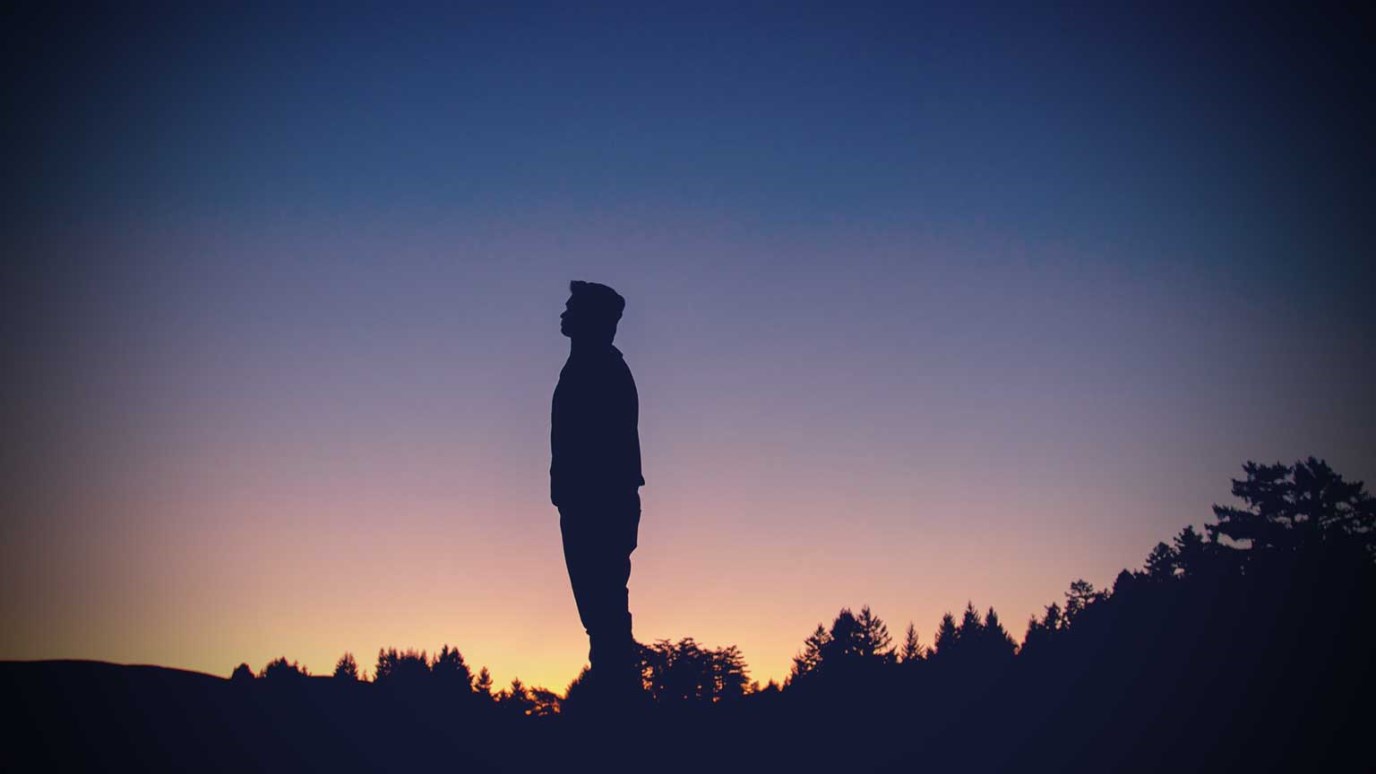 Marching band is a picture of walking with God. He knows the plans He has for us. He knows the routine. Ron Benson shares about the importance of keeping in step with God and His will for your life.

For nearly six years my wife and I sat through cold autumn days on bleachers drinking hot chocolate for one reason: marching band season.

Two of our sons participated in festivals almost every Saturday as members of their high school’s competitive marching band. The band would practice before and after school and then perform their intricate choreography all over a football field on Saturdays. Huge props and rigging's and elaborate costumes were required, as well as a precision marching step: heel-toe, heel-toe, heel-toe.

My boys were pretty good. They worked hard at being the best. They learned the routines and counted out the steps. They learned to march backward and forward and sideways. They knew what they were doing out on the field.

Once, however, one of my sons missed a step. As we watched, he stumbled. And then the person behind him stumbled.

Up in the bleachers, we gasped! One misstep. One faltering foot plant. One out-of-count mistake. In that brief moment, we envisioned the whole band collapsing onto one another like dominoes—a disaster in the making.

Marching band is a picture of walking with God. He knows the plans He has for us. He knows the routine. He’s got the best possible directions for us to take. But sometimes we don’t follow along.

It may be accidental. More often than not, it’s willful. We choose to head another direction. We want to forge our own path, make our own plans. We get out of step with the Spirit and walk counter to God’s will.

Those actions run contrary to the will of God and have the potential to wreak havoc on our lives. Even if we can’t see it in us, we can tell stories about other people who have gotten out of step with God.

But we do not have to follow his example. The amazing thing is that once we acknowledge our problem and see the error, there is a way to get back in step. When we listen to the rhythm of God’s music and choose to walk in His plans for our lives, He restores us and bring us back in line with Him.

As we sat in the stands that day and held our breath, our son righted his steps, fixed the problem, and the show went on without a glitch. Even if you’re out of God’s will right now, He can bring you up to speed and set things right, if you’ll let Him. Trust Him for that, and find your place again.

When the Glory Is Gone
Wendy Pope

How You Can be a Channel of Grace to Others
Dr. Jack Graham