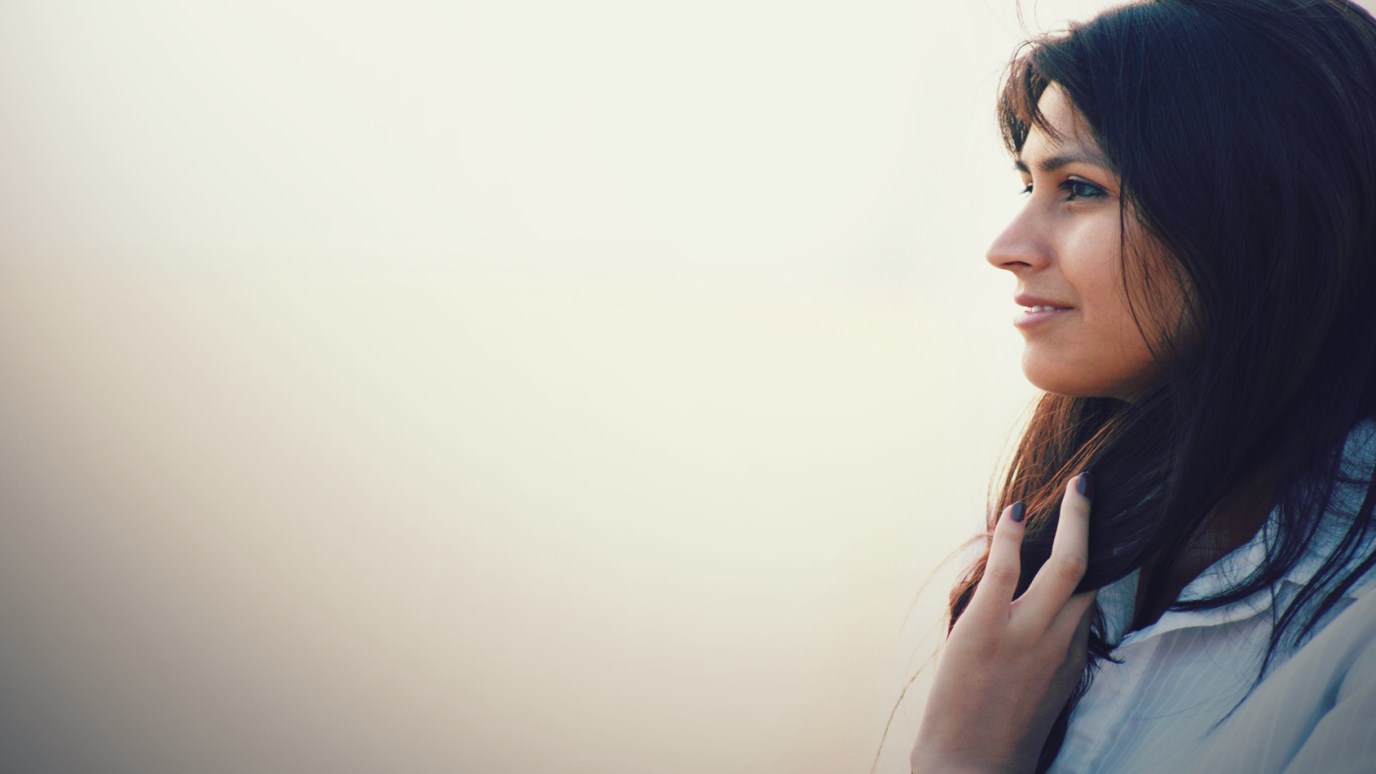 There are times when God seems to woo us slowly with beauty, truth, and mercy. Other times, we seem to find ourselves moved nearly to blindness as we are brought before God’s holiness.

Flannery O’Connor could not explain her fascination with peacocks. But she loved them. In fact, the southern writer of short stories lived on a farm where she raised some 100 of them. She adopted her first peacock at the age of 25, around the time she was diagnosed with a debilitating disease, and she could not stop looking at him. It was for her a sign of grace, and an image that silenced her. In an essay focusing on her fascination, she describes the bird’s transfiguration from fledgling to finery. “[T]he peacock starts life with an inauspicious appearance….the color of those large objectionable moths that flutter about light bulbs on summer nights.” But after two years, when the bird has fully attained its pattern, “for the rest of his life this chicken will act as if he designed it himself… With his tail spread, he inspires a range of emotions, but I have yet to hear laughter. The usual reaction is silence, at least for a time.”(1)

It is thus without coincidence that O’Connor used the peacock as a symbol for the transfigured Christ in many of her stories. Often cited is her use of the bird in The Displaced Person. In this story, the peacock is a main character of sorts, functioning for everyone else in the story as something of a spiritual test. Some never notice him; another sees the bird only as “another mouth to feed.”  Still another liked to have peacocks around simply to signify his wealth; another is altogether besieged by the peacock’s splendor. With eyes locked on the regal bird poised in color and majesty, he says, overwhelmed, “Christ will come like that.”(2)

I appreciate stories that remind me to keep my eyes opened for all that can be seen but can just as easily be missed. Encounters with the sacred can be like this. As Peter, James, and John climbed a mountain with Jesus, they were startled when Elijah and Moses appeared before them. It must have seemed a moment of both honor and awe. Peter immediately responded to it; “Lord, it is good for us to be here. If you wish, I will put up three shelters—one for you, one for Moses, and one for Elijah” (Matthew 17:4). But before he had finished speaking, a bright cloud enveloped them and a voice from the heavens thundered, “This is my Son, whom I love; with him I am well pleased. Listen to him!” The disciples were terrified. And then as suddenly as it all began, they looked up and saw no one but Jesus. On this mountain, they were nearly blinded by holiness, standing before prophets and patriarchs they had studied since birth. But had God not spoken, and Elijah and Moses not disappeared, the disciples may not have fully seen the significance of the transfigured one before them. They may have seen without really seeing.

Sometimes holiness comes and unmistakably transforms time and place. Other times we fail to see the sacred in our midst simply because we do not want to see. Like the rich man who failed to notice Lazarus begging and bleeding outside of his house until the tides were turned and he needed Lazarus to do him a favor, we miss the face of God when we turn away from the things of God—our neighbors, justice, love, or mercy. It is always possible to pass over what God has extended, whether a sign of grace, a moment of transcendence, or a lifetime of knowing God’s presence. But often, we fail to see these things because we fail to see each other; we miss the images of God all around us within a world made in God’s image. As Francis Thompson wrote in his poem “In No Strange Land”:

The angels keep their ancient places:-
Turn but a stone, and start a wing!
Tis ye, ’tis your estranged faces,
That miss the many-splendour’d thing

There are times when God seems to woo us slowly with beauty, truth, and mercy. Other times we seem to find ourselves moved nearly to blindness as we are brought before God’s holiness like Moses or Isaiah. Sometimes, like Peter, we interpret the sacred in our midst imperfectly, or our estranged faces miss the signs of a many-splendored God entirely. Still other times, the scales of self-absorption drop from our eyes, God comes down Jacob’s ladder to wrestle with us, we discover something sacred in the Lazarus we refuse to overlook again, or else, we see in a peacock or in a bright cloud the unchanging promise of Christ’s identity and imminent return.

Do You Know What You Should Remember?
Casey Treat Ministries

More Than a Song, Week 1
Steven Gibbs
Follow Us
Grow Daily with Unlimited Content
Uninterrupted Ad-Free Experience
Watch a Christian or Family Movie Every Month for Free
Early and Exclusive Access to Christian Resources
Feel the Heart of Worship with Weekly Worship Radio
Become a Member
No Thanks