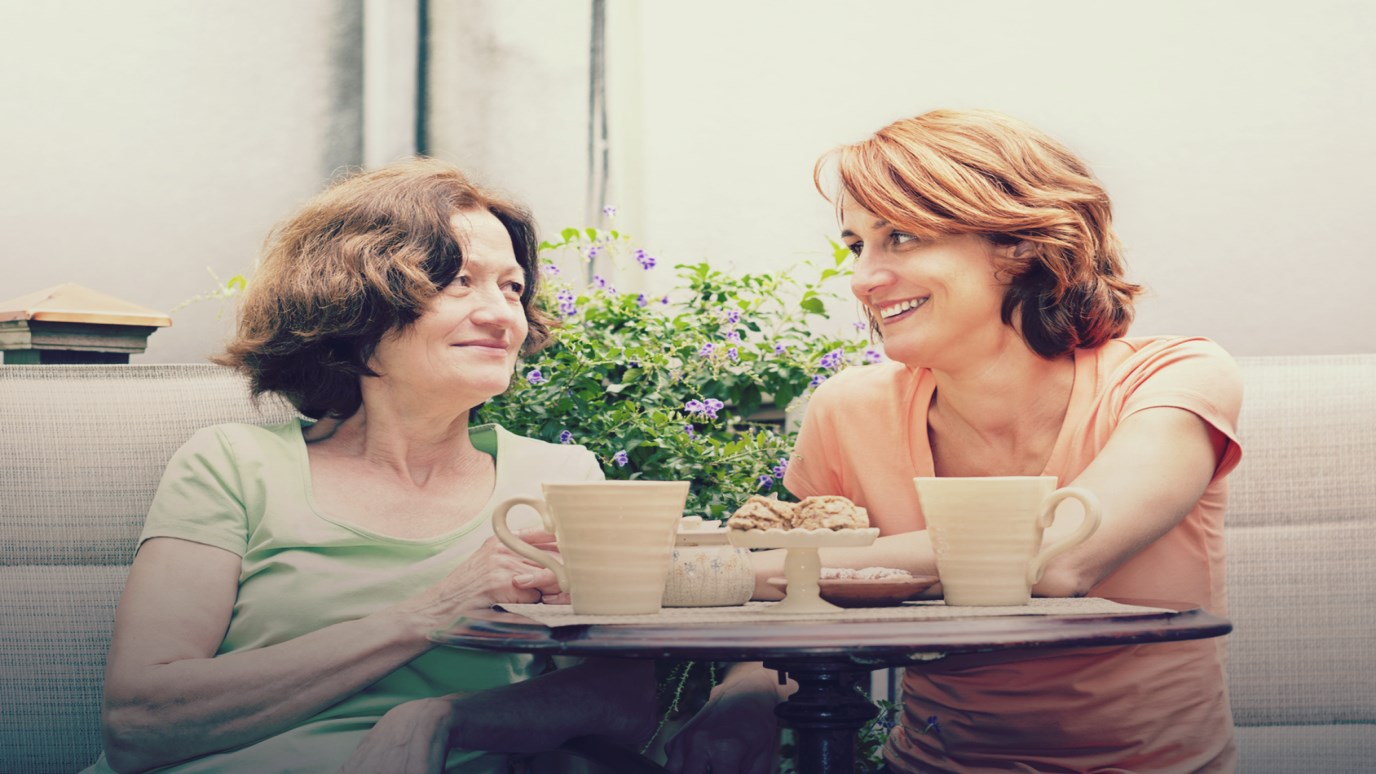 Only a fool is afraid to listen to the counsel of others. Are you threatened by an “abundance of counselors?” (Proverbs 11:14)

Only a fool is afraid to listen to the counsel of others. Are you threatened by an “abundance of counselors?” You need not be. Some will never believe this, but the input of two or three or four sharp counselors will put any decision maker way ahead of the game.

William G. Pagonis, the lieutenant general and logistics wizard responsible for moving the equivalent of the population of Alaska (and their personal belongings) to the other side of the world in Operation Desert Storm, formed a team of advisors he called the “log cell.” Members of the log cell reported directly to Pagonis and acted as an ad-hoc “think tank,” communicating honestly to their superior when asked for advice. They were expected to provide fast, no-nonsense feedback and were given the freedom to point out what they deemed to be any ill-advised plans.

Every leader needs to create an atmosphere where trusted advisors can speak the truth in love. Sound decisions generally flourish where there is free and open dialogue and a healthy sense of give and take. The leader who is inexperienced, but insists on doing it alone, is making a self-indulgent (and serious) mistake.

Where there is no guidance, the people will fall, but in an abundance of counselors there is victory. (Proverbs 11:14)

How are You Relating to People in Your Life?
Ashley and Jane Evans

Anyone Can Criticize
K.P. Yohannan
Follow Us
Grow Daily with Unlimited Content
Uninterrupted Ad-Free Experience
Watch a Christian or Family Movie Every Month for Free
Early and Exclusive Access to Christian Resources
Feel the Heart of Worship with Weekly Worship Radio
Become a Member
No Thanks