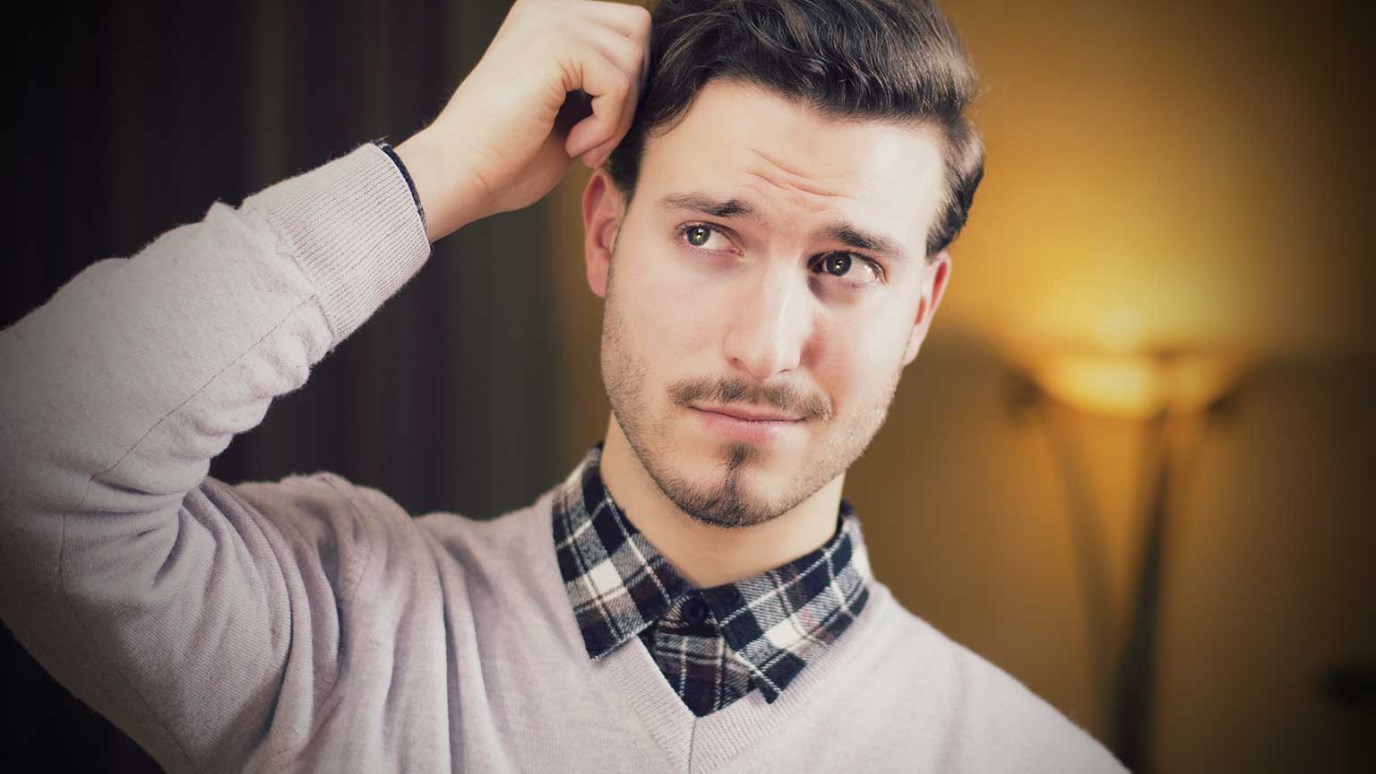 Have you ever fell into the trap of manipulating your circumstances to fulfill the longing in your heart? Make a choice to trust your Maker and wait on the Lord.

Key Verse: ““May the Lord judge between us. Perhaps the Lord will punish you for what you are trying to do to me, but I will never harm you.” v.12

David and his men had been hiding when they heard the footsteps of a man entering the cave. Startled, he oddly shifted on the ground, careful not to make a sound that would denounce his presence. He stretched his neck to look towards the sound. His heart skipped a beat. It was him, the man he admired and loved, yet, his enemy. The very one who sent David fleeing for his life into the wilderness, was entering his hiding place. It didn’t take long for David to realize that Saul had not entered the cave to capture him. He was just looking for a private place to relieve himself. David was armed and had a small army of supporters who would have loved nothing better than to vindicate their leader. Saul was unprepared and unsuspecting. David had the perfect opportunity to seek vengeance for the years robbed from him, as God’s chosen king had to flee for his life and live like a criminal in the wilderness of En Gedi.

“Now’s your opportunity!” David’s men whispered to him. “Today the Lord is telling you, ‘I will certainly put your enemy into your power, to do with as you wish.’” V.4

My vivid imagination cannot help but ponder his dilemma: “I can end his life and take the crown that is rightfully mine. I can go live a normal life again. I can finally claim the throne… Or I can let him go.”

You know the story. David cuts off the edge of Saul’s robe… and spares his life. Later on, he even regrets having touched the King’s robe:

“But then David’s conscience began bothering him because he had cut Saul’s robe. He said to his men, “The Lord forbid that I should do this to my lord the king. I shouldn’t attack the Lord’s anointed one, for the Lord himself has chosen him.” V.5-6

His righteous demeanor amazes me.

He could have shortened his journey to the crown. But He feared God enough to know that one wrong does not justify another. He chose the long road. And even though the voices around him told him God was giving him the opportunity for vengeance and freedom NOW, David knew better. In his spirit, he believed God’s promise and would not take a shortcut and compromise. Even though there’s no doubt he was tired of hiding and waiting, God’s chosen one would not take the easy way out and manipulate God’s timing.

As I think about this crucial moment in King David’s history, I can’t help but ponder about how tempting it is to manipulate our circumstances to fulfill the longing of our hearts. Haven’t we all fell into this trap one way or another? Truly, each time we face challenging trials and the arid desserts of waiting for God’s promises to be fulfilled, it becomes so very easy to manipulate our circumstances to shorten the storm… and bring forth some much anticipated relief for our times of trouble.

It seems unfair, doesn’t it? It’s as if God’s children are always on His list of those who must wait to receive.

We see people who don’t care a thing about God prospering in all they do… and us, God’s children, seem to have to “hide in the cave” for just a bit longer… or be persecuted just a bit harder.

In the process of waiting for deliverance and peace, the world parades a multitude of soothing consolations for our weary and broken hearts…

… easy relationships that could hastily end our loneliness…

Nonetheless, God’s voice is the same to His children today as it was in that cave over three thousand years ago:

“Do you want My full blessing, pressed down, shaken together and running over?

Then you must give yourself unreservedly to Me. Trust Me and stay in the dark cave for just a while longer, waiting for the right time… and My perfect deliverance.”

The main reason we manipulate our circumstances and even try to manipulate God by twisting what His Word says is because we miss the big picture. Unlike David, we fail to recognize that there’s a reason for the waiting. We fail to see God’s hand in the cave… as He protects us and changes our hearts to prepare us for the task and the gifts He has for us.

David needed the years of persecution to reach his full potential as God’s anointed King. He needed to depend upon God for each day in order to conquer his fears… his inadequacy. As he waited and depended upon Yahweh (the God of the covenant) for protection, direction and peace, he became “the man after God’s own heart” that God so longed to see. Were it not for the cave, he would not have earned that title. Were it not for his waiting… and trusting… and waiting some more, he would not have inherited God’s promise (and anointing) at the appointed time.

Are you in the cave, hiding and waiting upon God for deliverance? Do not give into the temptation of shortening your stay, thus forfeiting God’s very best for you. Withhold the sword. Take a deep breath and affirm your trust in your Maker.

He knows just when you’re ready to come out and be set free.

The Ministry of the Thorn
Johnny Hunt