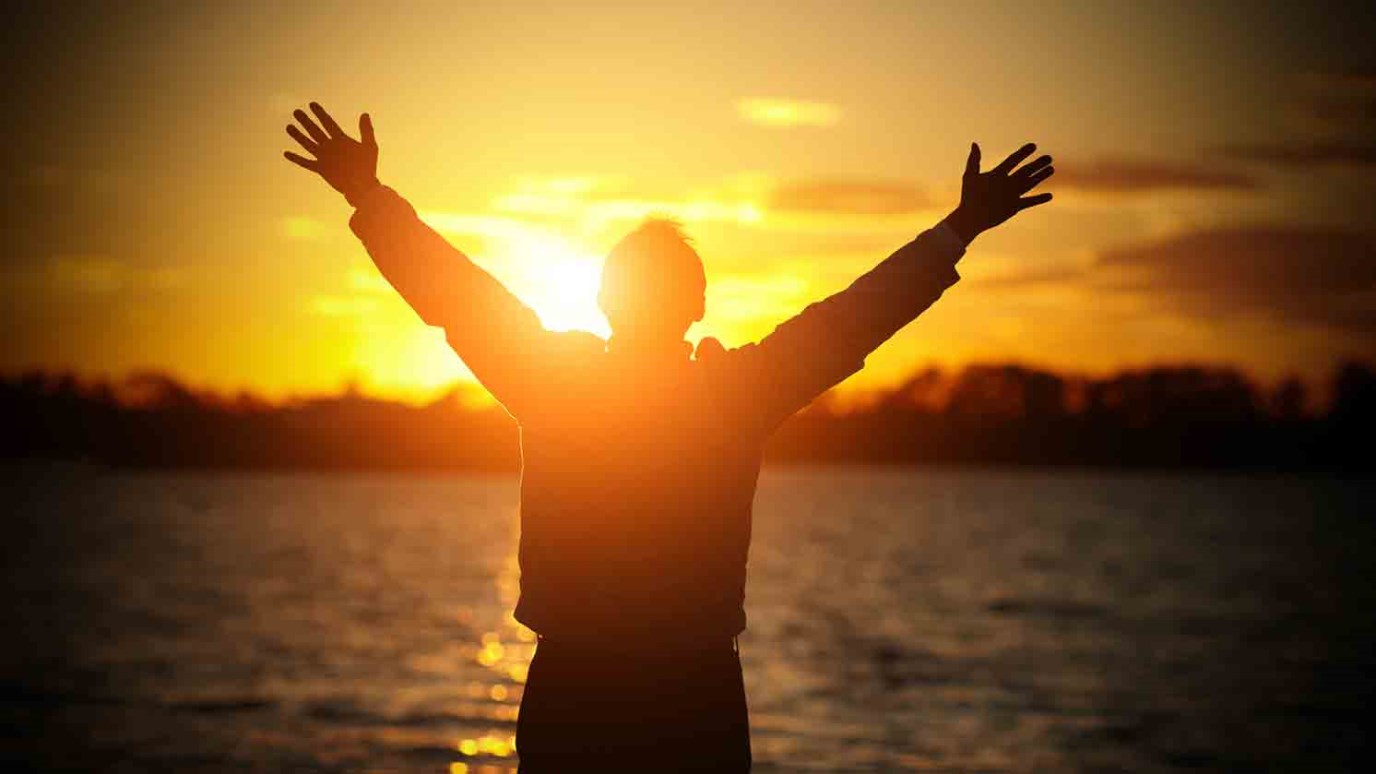 Nelson Mandela taught the world a lesson in grace and forgiveness. Reflect on his legacy and place value on the power of peace and reconciliation.

On a visit to South Africa I visited the tidy home of Nelson Mandela in the Soweto township, which is preserved as a museum. Just down the street sits Bishop Desmond Tutu’s house. A slum made famous by its bloody uprisings now boasts the only street in the world that has produced two Nobel Peace Prize winners.

Speaking like an Old Testament prophet, Bishop Tutu gives God the credit for the miracle of reconciliation in his country. “God does have a sense of humor. Who in their right minds could ever have imagined South Africa to be an example of anything but the most awfulness, of how not to order a nation’s relations and its governance? We South Africans were the unlikeliest lot, and that is precisely why God has chosen us. We cannot really claim much credit ourselves for what we have achieved.  We were destined for perdition and were plucked out of total annihilation.  We were a hopeless case if there was one.”

When black Africans finally got the vote and seemed certain to overthrow the white apartheid government, nearly everyone predicted a bloodbath.  After all, 14,000 people had already died in violence between the time of Nelson Mandela’s release from prison in 1990 and his election to the presidency in 1994.  Confounding the experts, however, the new regime did not yield to the politics of revenge.  Even today, South Africans call it “the miracle.”

Nelson Mandela taught the world a lesson in grace when, after emerging from prison after twenty-seven years and being elected president of South Africa, he asked his jailer to join him on the inauguration platform.  He then appointed Archbishop Desmund Tutu to head an official government panel with a daunting name, the Truth and Reconciliation Commission.  Mandela sought to defuse the natural pattern of revenge that he had seen in so many countries where one oppressed race or tribe took control from another.

Bill Clinton recalled a conversation he had with Nelson Mandela, one that shows the tone of moral leadership that emerged from that “unlikeliest lot.”  “Didn’t you really hate them for what they did?” Clinton asked, referring to Mandela’s twenty-seven years in prison.

Mandela replied, “Oh, yeah, I hated them for a long time.  I broke rocks every day in prison, and I stayed alive on hate. They took a lot away from me. They took me away from my wife, and it subsequently destroyed my marriage. They took me away from seeing my children grow up. They abused me mentally and physically. And one day, I realized they could take it all except my mind and my heart. Those things I would have to give to them, and I simply decided not to give them away.”

Clinton pressed him.  “Well, what about when you were getting out of prison? I got my daughter Chelsea up and we watched you on television as you walked down that dirt road to freedom. Didn’t you hate them then?”

Mandela said, “As I felt the anger rising up, I thought to myself, ‘They have already had you for twenty-seven years.  And if you keep hating them, they’ll have you again.’  And I said, ‘I want to be free.’ And so I let it go.  I let it go.”

With that attitude Mandela set a tone for the entire country.  Black leaders urged their followers not to give in to their anger, however merited, but instead to let it go, to move forward in their newly won freedom. White churches, many of which had supported the oppressive white regime, were taken aback by the new spirit of cooperation. Gradually they let go of their own fear and anger, with renewed hope that they would have a share in the country’s future after all.

Nelson Mandela eventually “let it go” one final time.  After an extraordinary life, he got his deepest wish: “I want to be free.”

(Partially adapted from What Good Is God?)

New Life in Him
World Vision

How the Bible Understands Justice
OnFaith