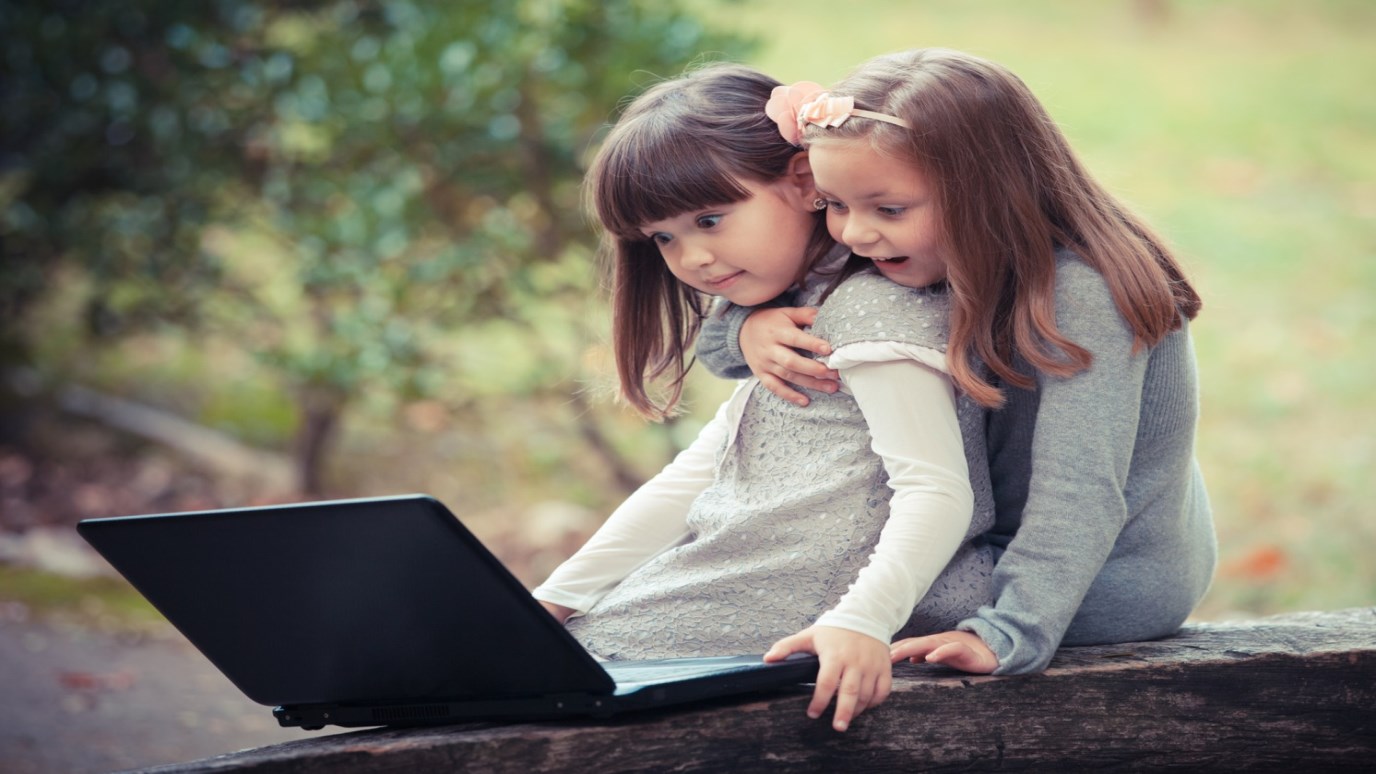 As a parent, you have a responsibility to filter what goes into your child's mind.

Say I wanted to do an experiment to determine the effects of popular culture on a girl’s ideas about womanhood and male–female relationships. So I lock her up in a room and expose her to mass media every waking moment of every day for seven months. Her daily schedule looks something like this:

After a full day of constant exposure, the girl goes to bed and sleeps for seven hours. As soon as she wakes up, the bombardment resumes. Every day—seventeen hours a day, seven days a week, for seven months—it continues. I make her watch, listen to, and read all the latest and most popular entertainment and news. That’s all I allow her to do. She’s exposed to nothing else.

Here’s the shocker. This scenario isn’t hypothetical. It’s real.  It’s based on actual statistics and projections. According to research studies, the US Census Bureau estimates that the average young woman will expose herself to 3,596 hours of mass media next year. That’s seven full months of exposure! The only difference between the average girl and the girl in my scenario is that her exposure spreads out over twelve months instead of being crammed into seven. And she isn’t locked into a room. She has other things going on in her life, like going to school, youth group, or being involved in extracurricular activities. What’s more, someone isn’t forcing the mass media down her throat. She willingly indulges.

The problem with popular media is that it constantly lies about the nature of truth, goodness, and beauty. It offers counterfeit versions of what womanhood, male-female relationships, romance, sexuality, marriage, and family are all about. It lies to a young woman about who she is, what gives her significance, what she should do to be successful, and where she should spend her time and money. Mass media typically portrays sin as natural and harmless. The things God calls “the lust of the flesh, the lust of the eyes, and the pride of life” (1 John 2:16 NKJV) are the very things it upholds as highly desired. It twists truth. It calls evil good and good evil, puts darkness for light and light for darkness, puts bitter for sweet and sweet for bitter (Isa. 5:20). It promotes sin and mocks godliness.

Managing the influence of multi-media in your child’s life is one of the biggest parenting challenges of our day. Here are just a few suggestions I have for you.

1. Lead by example. If you keep the TV and Internet turned on, how can you expect your children to behave otherwise?

2. Monitor Constantly. Never allow your children to have access to computers and TVs in private areas. Keep all your electronics in public areas of your home, where you can monitor them. This provides accountability. We had one television set in our entire house, and it was in our family room, just off the kitchen—that way, I would always know if the TV was on, who was watching TV, and what they were watching.

3. Restrict Access. When my kids were young, I gave them four hours of electronic time (TV, DVD, video games) a week. I actually gave them “Video Bucks”—large plastic chips (like poker chips) on which I wrote the number 15, 30, or 60, representing numbers of minutes. Each week they could choose how they wanted to spend their hours—video games, movies, or TV. We would set a time for the amount of time they wanted to spend. When their time was used up it was used up, and there would be no more electronics. We had “electronic fasts” from time to time, when we would go a week (or forty days one Lent) without electronics. Parents need to be very vigilant to restrict access to the amount of time our children are exposed to multi-media. We also need to restrict access to the type of material by reviewing content and installing filters, monitors, and time-of-day blocks.