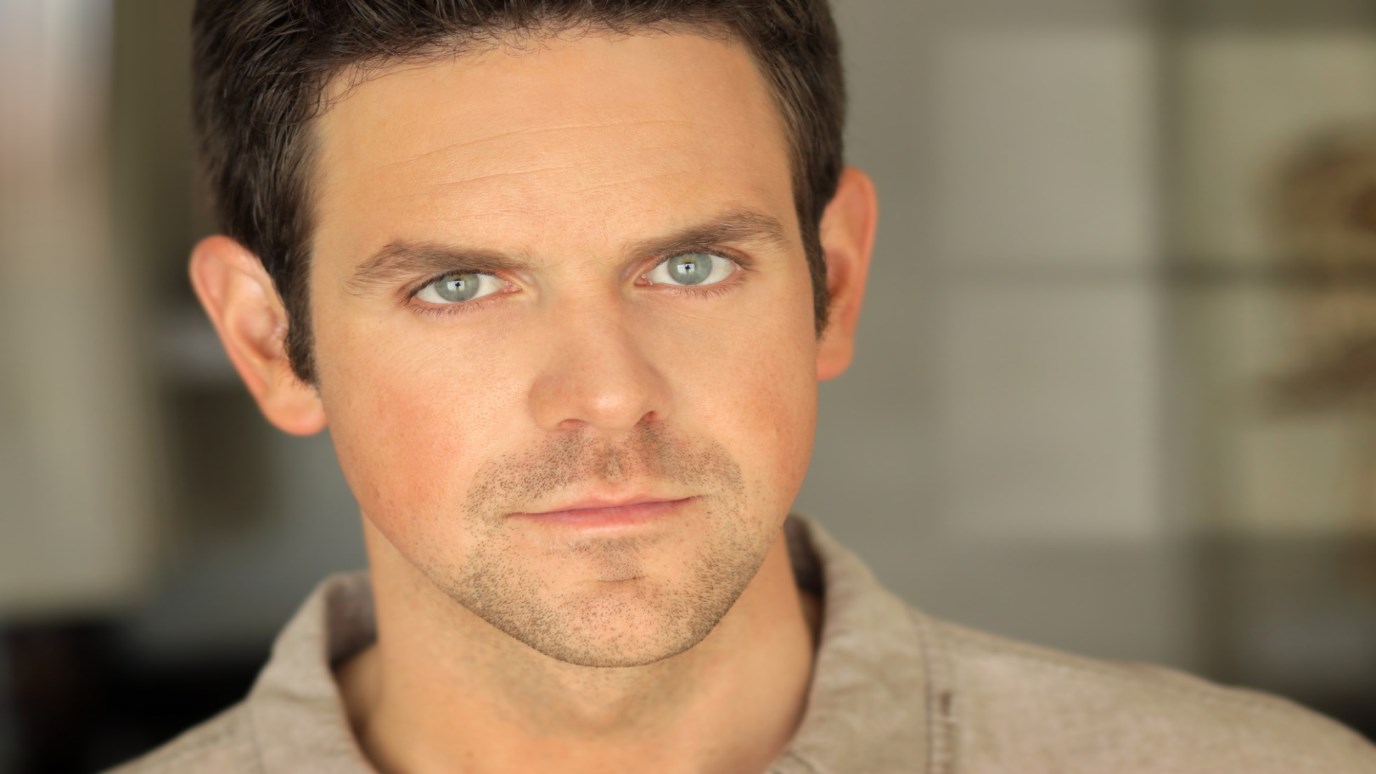 The world is trying to destroy gender as God created it. As sons AND daughters of God, we must take a stand.

For my own mental and spiritual health, I gave up prime time TV years ago. But when I ran across an article touting “A New Generation of TV Wimps,” I had to check it out. It’s hard not to notice a cultural shift in the way men are portrayed these days. We’ve come a long way since men like my Grandmother’s hero, Matt Dillon (the marshal from Gunsmoke), who protected Dodge from any ne’er-do-well.

In previous generations, the common male stereotypes in the media were wise (Father Knows Best), dependable (“Pa” from Little House on the Prairie), and provided strong leadership (Captain Jean-Luc Picard who could tackle any mission in space).

According to the article I read there are at least a half-dozen sitcoms coming this fall that center on lead male characters struggling with the changing dynamics of men as they relate to the successful women surrounding them. According to one executive producer, “Manliness is under assault.” Apparently today’s men in the media are seen as inept buffoons and fearful wimps in need of mothers. The accomplished women they’ve married (for some unknown reason) put up with these immature sluggards and the conflicts which ensue from this pairing are the basis for entertainment.

Why does this matter? God has purpose in His creation of male and female. He didn’t create genderless beings. Masculinity is tied to God’s ordained role and responsibility for men. When masculinity is denigrated, it mocks God’s purpose in man’s creation.

“So God created man in his own image, in the image of God he created him; male and female he created them” (Gen. 1:27).

So what can you and I do? I may not be able to produce a powerful media piece which will counteract the damage of today’s media trends, but here are a few things I can do: