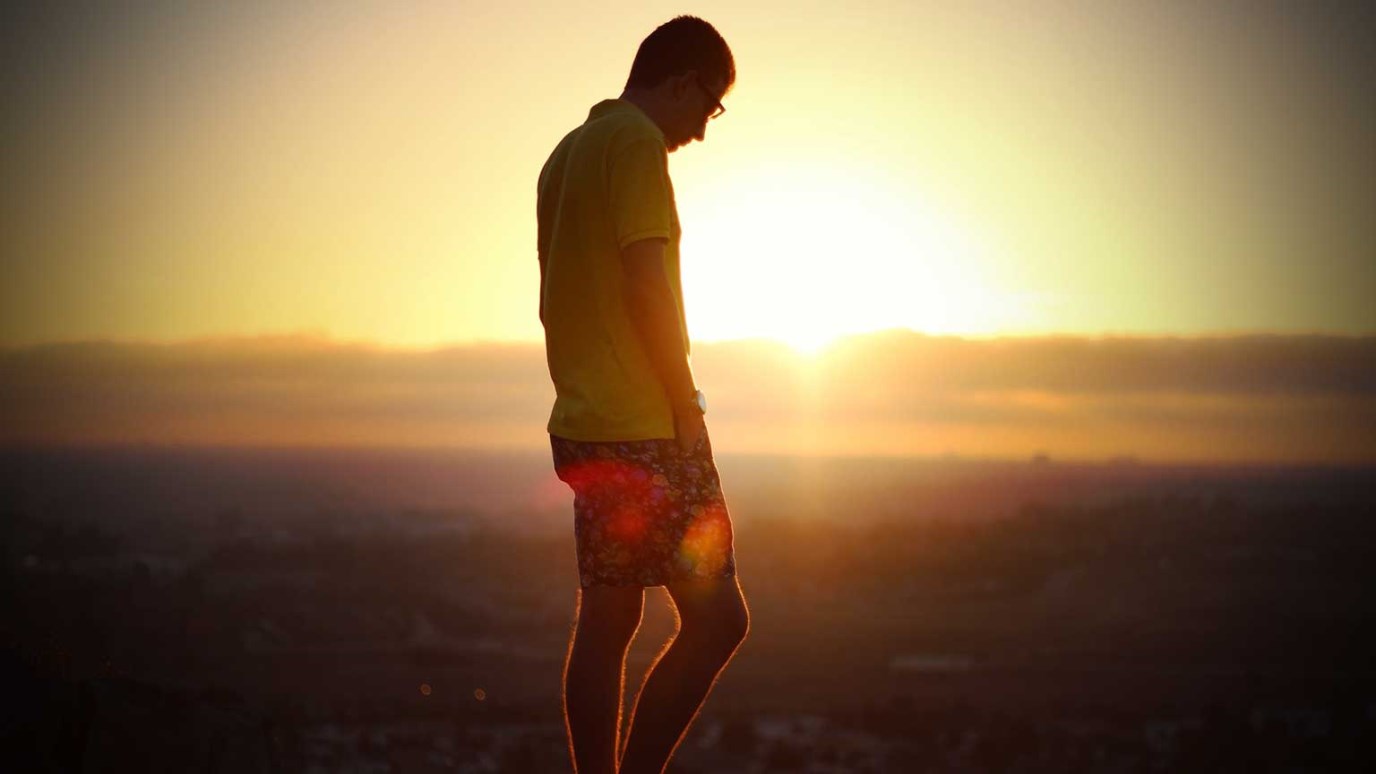 Today’s passage reminds us that God’s holy character is the standard by which we measure sin.

Today we continue our analysis of the differences between Islam and Christianity with a look at the doctrine of man according to Islamic theology. Specifically, we will discuss what Muslims believe about the fall of Adam and the impact it had upon the human race.

On the surface, the Qur’anic account of Adam’s fall is similar to that of the Bible. The Qur’an teaches that Adam and Eve were placed in a garden and that they sinned by eating from the forbidden tree. As punishment, God cast them out of paradise.

We find the first major difference between Christianity and Islam when we learn what happened to Adam after his sin. The Qur’an teaches that after the fall God forgave Adam and he became the first prophet. In Islam, prophets are preserved from serious sin and so it is said that Adam lived the rest of his life without any major violations of God’s law. Moreover, it is taught in Islam that Adam’s sin had no major effects on his descendants. All people are born in innocence, and though the Qur’an calls human beings ignorant and weak, it does not teach that our disposition is fundamentally oriented against God because of Adam’s sin.

This is far different from the understanding of the fall as presented in the Bible. Throughout Scripture we learn that because of Adam’s sin we are all counted guilty and are corrupt from the moment of our birth (Ps. 51:5; Rom. 5:18–19). Because of this, our relationship with God is dead and we are unable to do any spiritual good before Him until we know Christ (Eph. 2:1–7). Even for those who do not know the Scriptures, any honest look at the world tells us that we suffer from some serious flaws. Even the most optimistic secular humanist admits that human beings often act wickedly, and the only way to account for this is the biblical doctrine of original sin.

The denial of the depravity of man found in Islam rests ultimately on the Muslim view of God’s character. In Islam, God’s character is unrevealed and His law is not necessarily based on it. Since God’s holy character is not the standard by which Muslims measure sin, they will continue to misunderstand human depravity.

In the Qur’an, God is deemed holy only twice. Also, Muslims believe that God’s commands have no intrinsic relation to His holy character because this character remains hidden. The depth of sin can therefore be easily discounted. Today’s passage reminds us that God’s holy character is the standard by which we measure sin. Spend some time today studying biblical and theological resources on God’s holiness so that you might recognize the sinfulness of sin.

Israel, the Church and the World - Danny Ayalon
Allen Jackson

Three Things, Part 2
Derek Grier
Follow Us
Grow Daily with Unlimited Content
Uninterrupted Ad-Free Experience
Watch a Christian or Family Movie Every Month for Free
Early and Exclusive Access to Christian Resources
Feel the Heart of Worship with Weekly Worship Radio
Become a Member
No Thanks