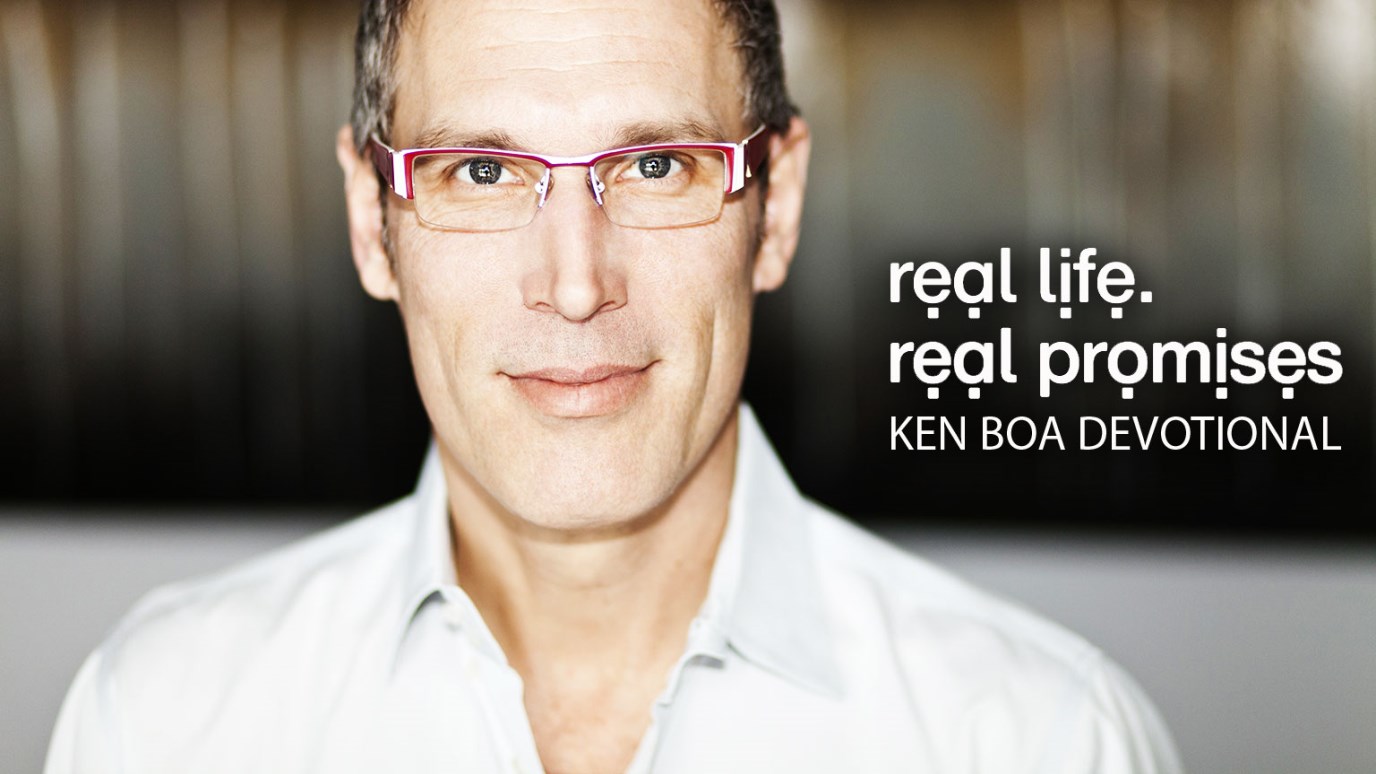 Next time someone’s plans seem bigger than God, think about Jesus. The plan of man that brought death to one accomplished the purpose of God that brought life to many.

What side would you  have taken if you had lived in Jerusalem around A.D. 33? The Jewish community had grown divided over the words and deeds of a plain carpenter from Nazareth named Jesus. It’s easy for us, 2,000 years removed from the event, to wonder incredulously at the actions of the Jewish and Roman officials who collaborated in the execution of Jesus. “How could they have done such a thing?” we wonder. “What were they thinking?”

In a day when criminals who are actually guilty are released on minor technicalities related to the law, we marvel that Jesus, an innocent man, was even arrested, much less convicted and condemned to die. There were so many gross infractions of both Jewish and Roman law related to his death that, humanly speaking, he should have been released at any of several junctures. And yet he wasn’t. The plans in the hearts of Jewish and Roman leaders (people like us) were carried out. Perhaps we would have been on the other side—those whose plans for Messianic redemption, the coming of God’s kingdom, had been dashed on rocky Golgotha. Those plans, plans that would have glorified God (we would have thought), were frustrated. Why does God allow evil plans to succeed and good plans to fail?

Sometimes, in the heat of the moment, God’s plans seem to be superceded by the plans of humans. But in the case of Jesus’ death, that was not the case. From the creation of the world it had been God’s purpose to allow his Son to be slain (Rev. 13:8). Jesus’ apostles were later given insight to explain what the prophet Isaiah had foretold hundreds of years before Jesus died: He was “stricken by God,” it being “the Lord’s will to crush him and cause him to suffer” (Isa. 53:4, 10).

Did the plans of evil men win the day in the death of Jesus? No, the plans of men accomplished the purpose of God—to kill his blameless Son as a sacrifice for guilty sinners. Next time someone’s plans seem bigger than God to you, think about Jesus. The plan of man that brought death to one accomplished the purpose of God that brought life to many.

God’s Promise to You: “No one’s plans ever escape the boundaries of my eternal purposes.”

What Are You Waiting For?
Maria I. Morgan

Wings Like Eagles
Dr. Ken Boa
Follow Us
Grow Daily with Unlimited Content
Uninterrupted Ad-Free Experience
Watch a Christian or Family Movie Every Month for Free
Early and Exclusive Access to Christian Resources
Feel the Heart of Worship with Weekly Worship Radio
Become a Member
No Thanks