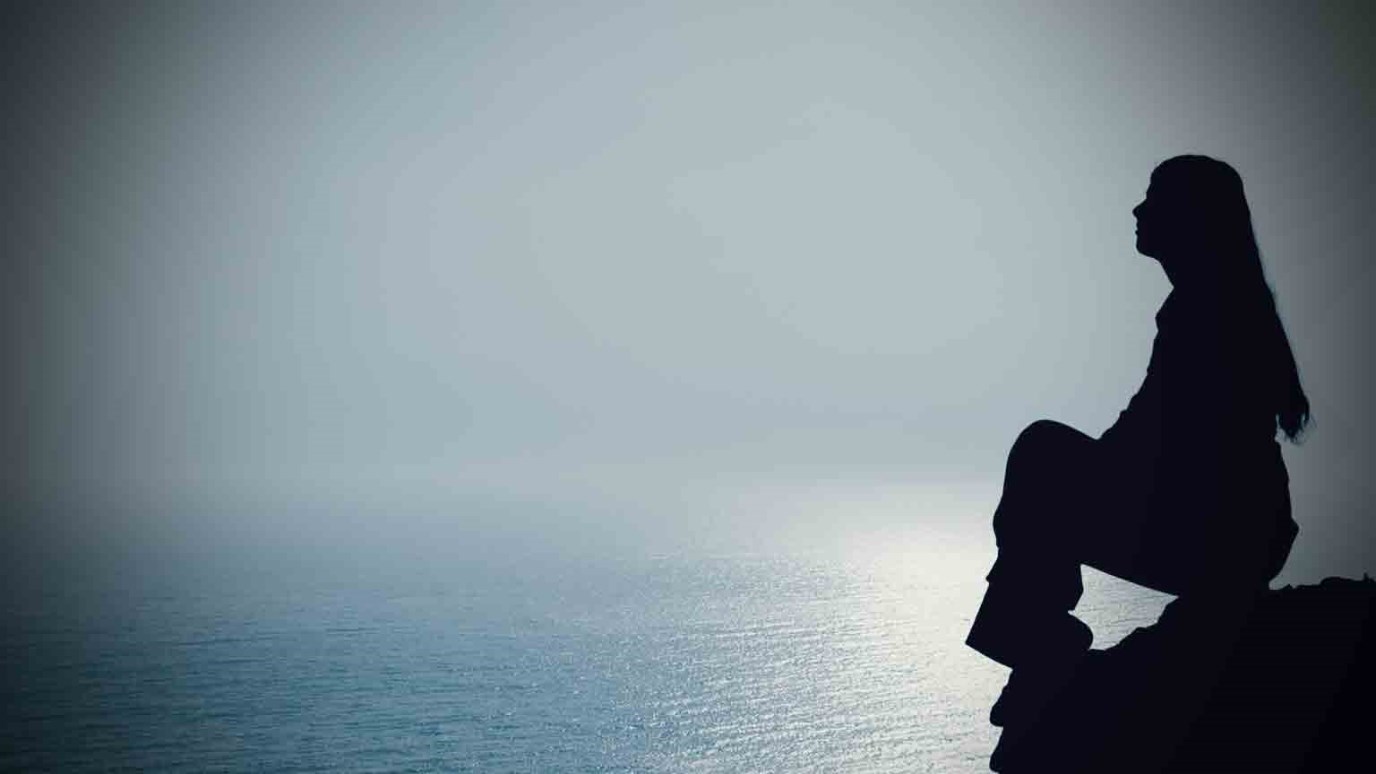 Those we call "idiots" Jesus would call "Sons of Thunder." The next time you rush to judgment or to knee-jerk reactions, see others as Jesus would see them.

We are all a bit insecure during childhood. Some are quiet and shy, some struggle with self-esteem and depression, while others lash out and try to diminish or bully others. I often fell into that latter camp. Since my own efforts weren’t elevating who I was, I tried to bring others down to my level. A quick derogatory assessment of others was part of this defensive arsenal. If anyone was outspoken, had an outlandish or controversial point of view or an opinion that was somewhat different from mine, I would think to myself -- or say out loud on occasion -- “What an idiot.”

I’m not proud of this terrible, egotistical behavior. I’ve been working hard to take that word and other labels like it out of my vocabulary. The other day I read something about James and John, two of Jesus’ disciples, who helped to give me another perspective on this behavior.

These were the guys who tried to talk Jesus into giving them the esteemed seats on the immediate right and left of His throne in Heaven. They were the same two guys who wanted Jesus to call down fire from heaven and destroy a village that wouldn’t give them a place to sleep. Their buddies called them “idiots;” Jesus called them “Sons of Thunder.” Jesus saw who they really were. They looked like crazy fishermen with impulsive, knee-jerk suggestions and grandiose, me-centered viewpoints. But He actually saw them as “Sons of Thunder.”

God has purposefully created all of us with unique gifts, passions and personalities. Frequently you’ll notice that others don’t utilize their God-given designs wisely, but neither do you. You often squander the unique gifts and wiring God initially gave you, just as others fail to do. Maybe part of your design and purpose is to help others grow. Maybe judging them, calling them names and blowing them off means you are the idiot.

Today, as you encounter people who annoy you, see them as they really are. Look beyond their behaviors and see the individuals God created. Then know that God has placed you in their lives for a reason. Think and pray about how you can be God’s instrument, to serve them as a positive influence for spiritual growth. Also, ask why God has brought this person, with these issues into your life right now. He didn’t make a mistake. He must also want to improve and grow you. So embrace it. Whether you see others as idiots and rejects or you see them as “Sons of Thunder” with great kingdom potential, it’s your decision, so choose well.

O Father God, I come to You with a humble and thankful heart. I confess, Father, that I am too judgmental of others, too intolerant of opinions that differ from mine. I thank You, Lord, for Your Word that once again provides wisdom and guidance to improve my thinking and behavior, and ultimately, transform my heart. Help me see all people as You have made them. Help me see the potential “thunder” in those with an outspoken point of view. Thank You for seeing me as a Son of Thunder, not as an idiot. I pray in the name of the One whose ultimate humility empowers me, Jesus Christ. And all God’s children say - AMEN!

James the son of Zebedee and John the brother of James, to whom He (Jesus) gave the name Boanerges, that is, “Sons of Thunder” Mark 3:17

And James and John, the sons of Zebedee, came up to him and said to him, “Grant us to sit, one at your right hand and one at your left, in your glory.” And when the ten heard it, they began to be indignant at James and John. And Jesus called them to him and said to them, “You know that those who are considered rulers of the Gentiles lord it over them, and their great ones exercise authority over them. But it shall not be so among you. But whoever would be great among you must be your servant, and whoever would be first among you must be slave of all. For even the Son of Man came not to be served but to serve, and to give his life as a ransom for many.” Mark 10:35a,37,41-45