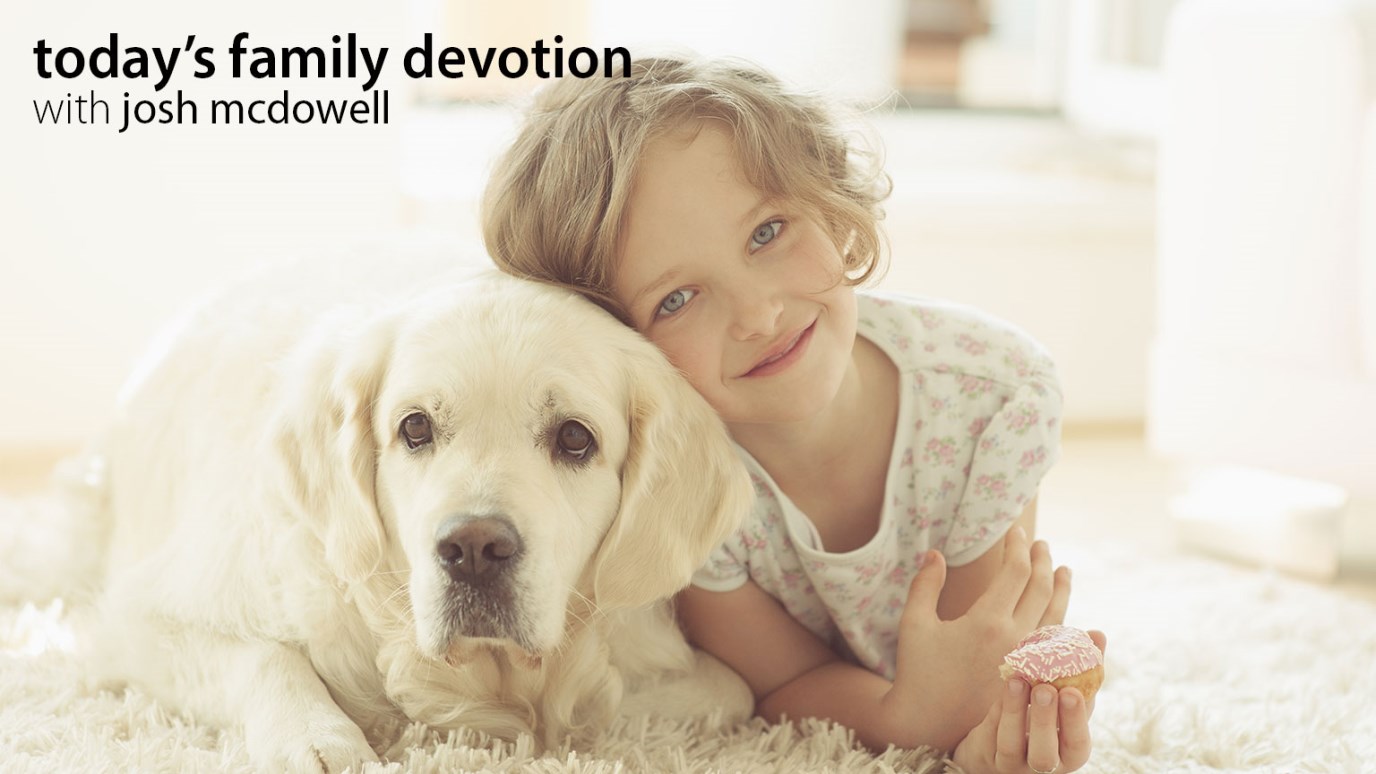 We value faithfulness because God is faithful.

FAITHFULNESS IS A GODLY VIRTUE.

Penny jumped and whirled around as she heard the yelp of her little dog, Buster.

“Oh,” she cried, “I’m so sorry, Buster!” She had unknowingly stepped on the schnauzer’s tail, and he had cried out in pain. She knelt down and scooped Buster into her arms just as her mother entered the room.

Penny explained what she had done and kissed Buster on the top of the head. His tail whacked against her side as he wagged his tail in forgiveness. “I think he forgives you,” Mom said.

“Yes,” Penny said, rubbing her hand over Buster’s head. “He’s a good dog.” “Man’s best friend,” Mom said as she patted the dog on the head. “What?” Penny asked.

Penny tilted her head as if she still didn’t understand.

“Take Buster, for example,” Mom said. “Even though you stepped on his tail and hurt him, he’s ready to forgive you immediately. He just wants to be your friend. And he’s always your friend, no matter what happens.”

“That’s why he’s ‘man’s best friend,’ isn’t it? He’s my best friend too,” Penny said, scruffing the fur on Buster’s head. The dog wagged his appreciation.

Mom nodded. “You see, people naturally value faithfulness, even in dogs, because faithfulness is a good thing.”

Mom smiled. She reached over and patted her daughter on the back. “Some are,” she answered.

TO DISCUSS: What is faithfulness? Can you name any people who display faithfulness to God? to others? to you?

TO PRAY: “Holy God, you’re the only one who is always faithful to us. We value faithfulness because you are faithful.”

Am I a Failure if My Child Doesn’t Follow Jesus?
NewSpring Church

Finding a Balance Between Love and Control
Dr. James Dobson
Follow Us
Grow Daily with Unlimited Content
Uninterrupted Ad-Free Experience
Watch a Christian or Family Movie Every Month for Free
Early and Exclusive Access to Christian Resources
Feel the Heart of Worship with Weekly Worship Radio
Become a Member
No Thanks