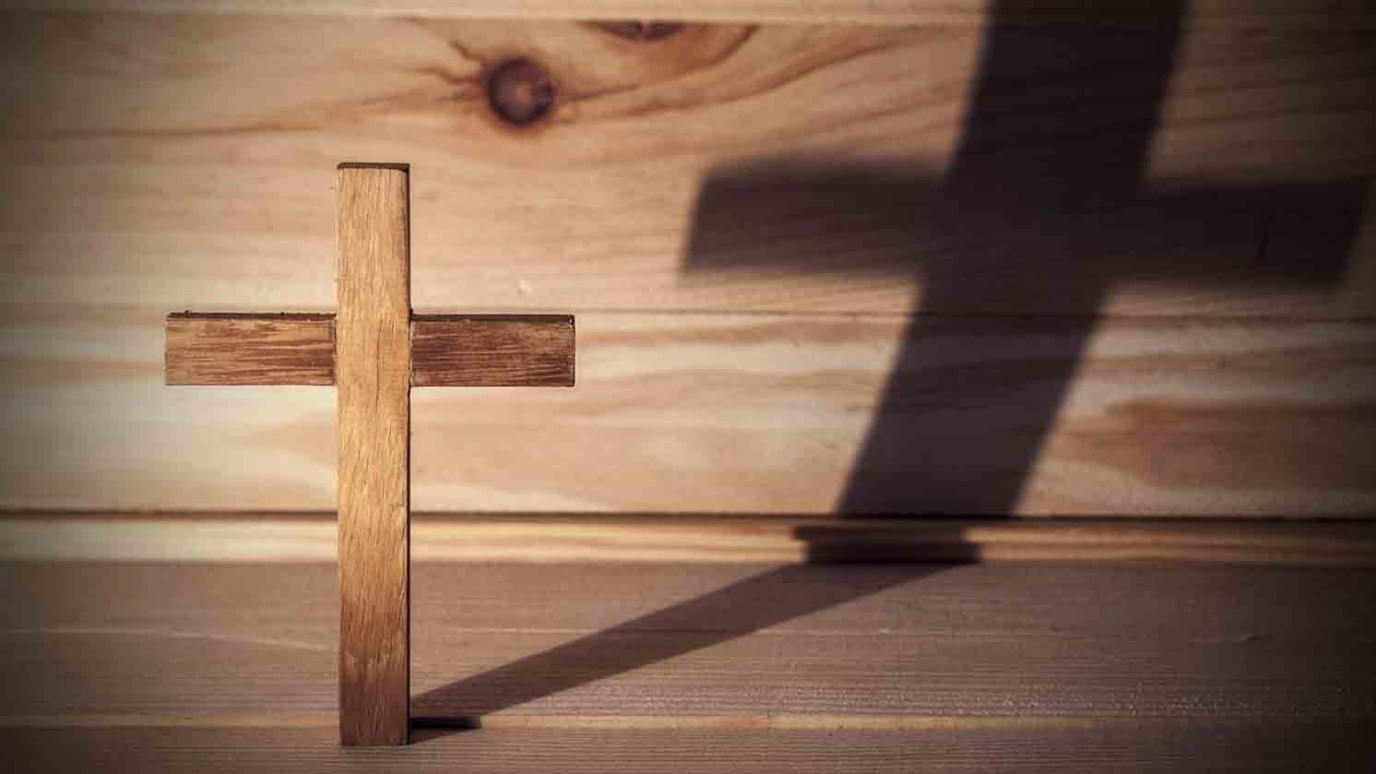 This "first sin" is the beginning of all trouble!

It would have been very wonderful if the man and woman could have lived happily forever in the garden of Eden, but that was far from the case. We do not know how long they were happy and pure of heart, for the Bible does not say. But it does tell us the story of their fall.

God had given the man and woman just one command. He did not tell them not to steal, for everything in the world was theirs! He did not tell them not to covet their neighbors’ things, for they had no neighbors. But He did tell them that they were not to eat the fruit that grew on a tree in the middle of the Garden, a tree called the tree of the knowledge of good and evil. There were many, many other fruit trees of all kinds in the Garden, so that they could not possibly be hungry.

Satan heard the command God gave them, and he hated God and and wanted to steal everything he could from Him. So he went about seeking to make the man and woman disobey. He was very clever about it. The story is told in Genesis 3. He took the form of a beautiful animal, the serpent—they were not ugly as they are today—and came and spoke to the woman. Possibly the woman had seen so many wonderful things since God had made her that it did not surprise her when the serpent spoke to her. He said, “Has God said you should not eat of the tree?” She answered that he had.

Then Satan went on, full of his lies, saying that the fruit would really be good for them, and would make them like God. He hinted that God was very cruel to tell them not to eat the fruit. The woman was deceived by his fair speeches, and took the fruit and ate it. This was disobedience sin, the first sin that had ever come into this new beautiful earth. It was soon followed by another, for Adam ate some of the fruit too. But Adam’s sin was worse than the woman's, for she thought she was doing a good thing and making herself and her husband like God. She was deceived (1 Timothy 2:14). But when she brought the fruit to Adam, he knew that it was wrong, knew that he was disobeying, and deliberately took the fruit and ate it, thus making himself a rebel against God.

Perhaps eating the fruit seems like a “little” sin to you, but any disobedience to God, no matter how little it seems, is real sin, and just as bad as murder or thievery. This first sin in the world has caused all the other sin, and all the pain and misery that has come since.

When God came down that evening to talk with the man and woman, they were not waiting for Him as usual. Sin had made them ashamed and they had hidden in the bushes. God called to them, and found them. Adam blamed his sin on the woman, and she blamed the serpent. God cursed the serpent, and then turned to the man and woman. He told them they would have toil and pain and sorrow, and He had to put them out of the Garden so that they would not eat another fruit that would make them live for ever just as they were. It would be terrible for men to have to live for ever and ever just as they are, in sin. But God had something far better for them. He would give them new life and they would live for ever, but like Christ. Sin is at the bottom of all trouble, and this first sin is the beginning of all trouble.

Who Do You Trust?
Charles Spurgeon

Who? Me, Lord?
Dr. Michael Youssef