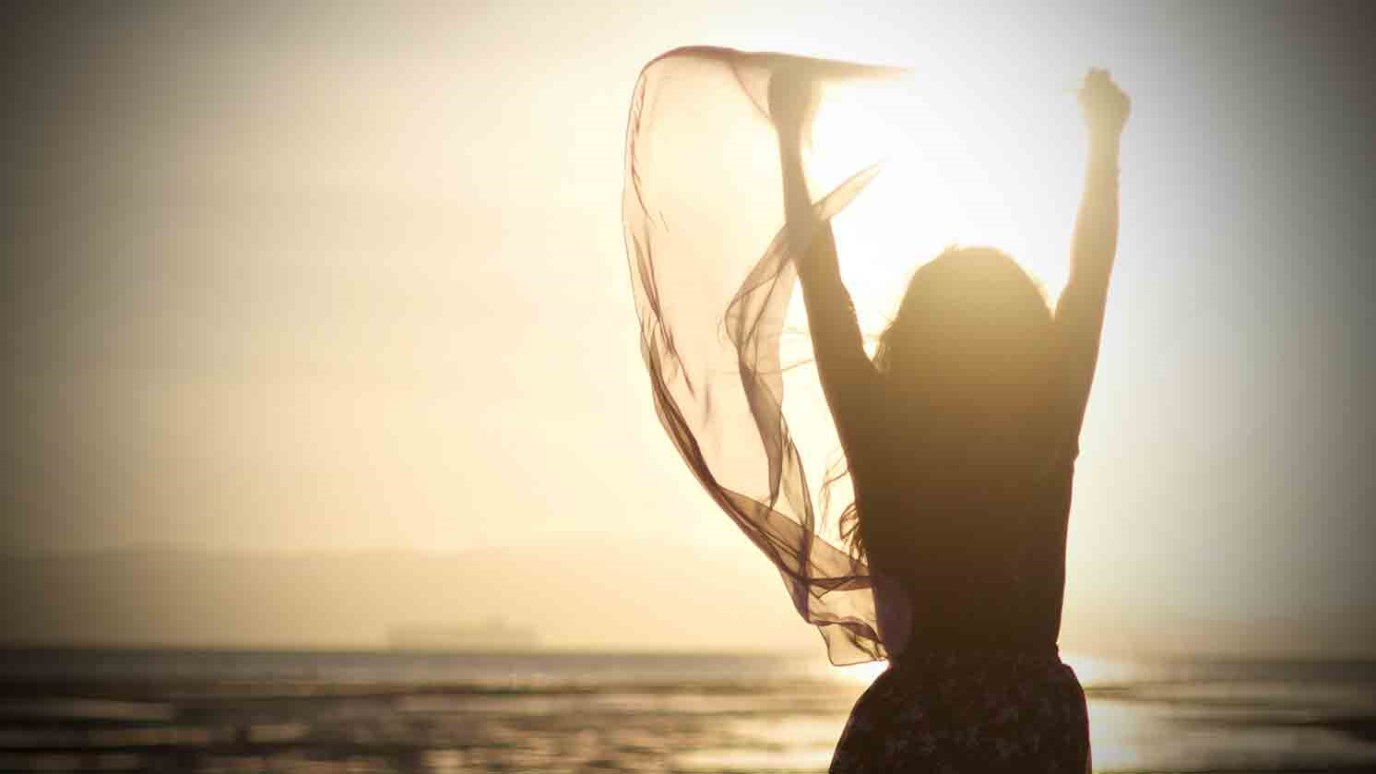 We can't get rid of our sin by ourselves, so God has made a way to free us through the Lord Jesus Christ.

The thorns and thistles and the pain and suffering were the least part of the bad things which came as a result of the fall. They seemed bad enough, but there were some things that were worse. Back in Genesis 1:27 God had told Adam that in the day that he ate of the forbidden fruit he would surely die. When he did eat the fruit, and yet did not fall dead, he may have thought God had deceived him. But God had not, for Adam was really dead, in a much worse way than if he had suddenly fallen over and died. For his soul was dead. “The soul that sinneth, it shall die,says the Lord” (Ezekiel 18:20). A dead soul is one that is separated from God, just as a dead body is one which is separated from the soul. As soon as Adam sinned, he was separated from God, for God is too righteous even to look upon iniquity (Habakkuk 1:13).

But not only Adam, but all his descendants became guilty too. Adam was the first man, the father of all other men, and the head of the race. What he did was just the same as if everyone, even you and I, had done it. That was the arrangement that God had made. So you and I, even when we were babies, were guilty, because of the sin that Adam committed, and before we were guilty for our own sins. God says we are guilty by nature, guilty by choice, and guilty because He has announced that we are guilty. That is why David said he was a sinner before he was born (Psalm 51:5).

There is sin in every heart in the world. Even a tiny baby has a sinful heart, for he inherits it from his parents, and they in turn from theirs, until we go all the way back to Adam. When the baby grows this sinfulness shows itself in acts which are sinful. We are so sinful that we cannot do anything to please God (Romans 8:8). There is nothing in us that is good. Our minds are evil, for we think evil thoughts. Our hearts are evil, for they have evil feelings. Our bodies are even the channels for many wicked deeds. None of this would have been true had it not been for Adam’s sin.

Not only are all men spiritually dead, guilty before God, and corrupt in every part of their nature, but everyone has sinned (Romans 3:23). The badness in us comes out in bad deeds. All this is because of the first sin, just as all the water in the river comes from the springs at its source. We could never get rid of this terrible stream of sin by ourselves, but God has made a way to free us through the Lord Jesus Christ.

How Does God Bless the Hurting?
Chuck F. Betters
Follow Us
Grow Daily with Unlimited Content
Uninterrupted Ad-Free Experience
Watch a Christian or Family Movie Every Month for Free
Early and Exclusive Access to Christian Resources
Feel the Heart of Worship with Weekly Worship Radio
Become a Member
No Thanks