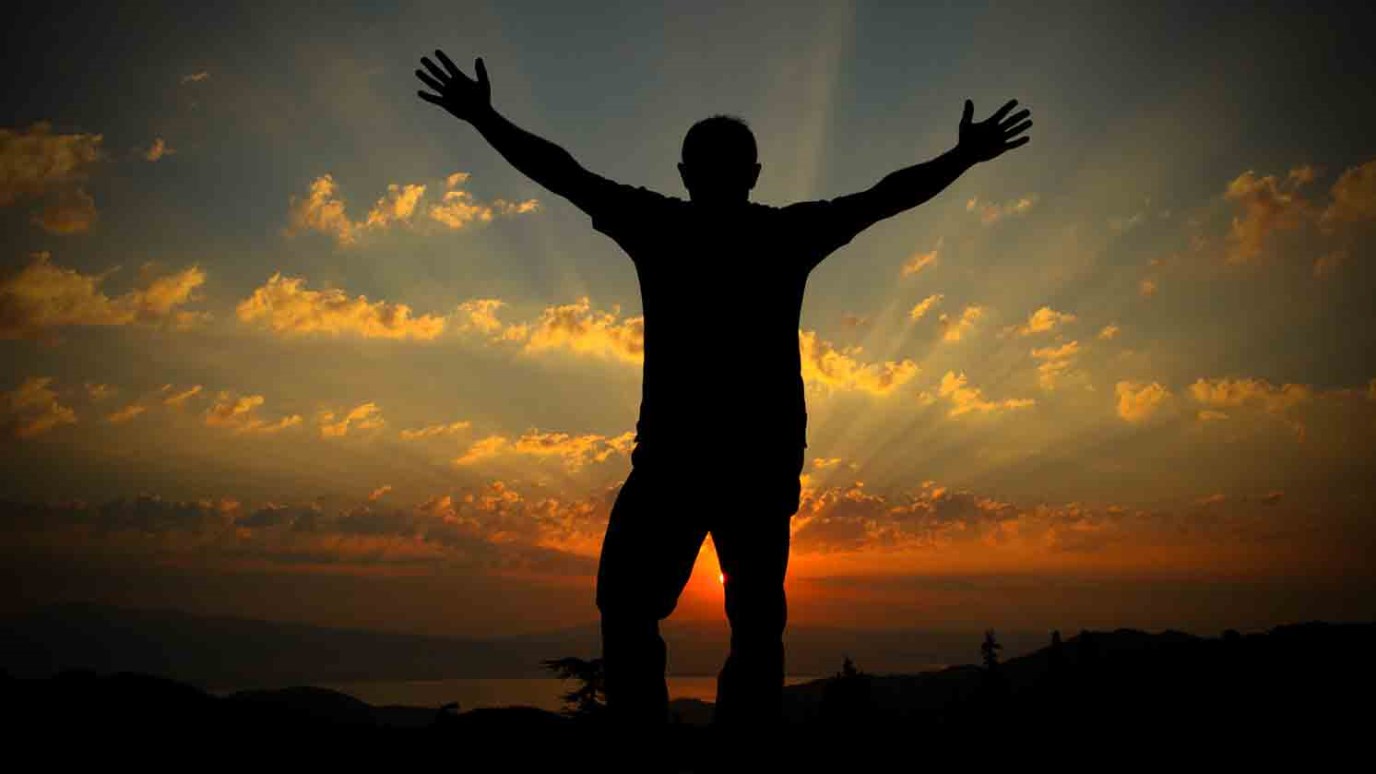 We cannot study the fall of man without studying God’s way of saving us, for He planned our salvation even before He created the world (Ephesians 1:4).

We cannot study about the fall of man without studying about God’s way of saving men, for He planned that even, before He created the world (Ephesians 1:4). And just as soon as man sinned, God came offering the remedy for sin. When God spoke to the serpent, or really to the Devil who was in the body of the serpent, He spoke of a Coming One Who should be the “Seed of the woman.” This referred to Jesus, for you know He was the Son of Mary, a woman, but had no earthly father.

God tells us in the New Testament that when He used the word “seed” in the singular instead of “seeds” in the plural, He was talking about Christ and not about mere children (Galatians 3:16). God in Heaven was His father. God said that this one should bruise the serpent’s head—and when a serpent’s head is bruised he is destroyed, so that this means that He should destroy Satan. But He added that the serpent should bruise His heel. This Satan did at the cross, for it was he who caused Christ to be put to death, by giving his hatred to the wicked men who delivered Him to die. But it was Christ, made sin for us, Who becomes the Deliverer for us, and the One Who destroys Satan.

In the same chapter God gave a little picture of the way of salvation. Adam and his wife were naked, for they had sinned, and they had tried to make clothing of large leaves. But these were quite useless, and the Lord came and made them clothing of skins. In order to have skins, some animal had to be killed. Very likely God slew a lamb in order to make a covering for these sinful people. Many years later another lamb, the Lamb of God which taketh away the sin of the world, would be slain to make a covering for the whole sinful race of men. So what God did there in the Garden of Eden was a picture of what He would do for men on the cross.

But this is not all. You remember that because Adam sinned, all men since have been sinners, guilty, corrupt and full of transgressions. This was because God had made an agreement with him, not for himself only, but for all his descendants. If he had been righteous all his descendants would have been righteous. But because he sinned, we are all sinners. God made another covenant like that with the Lord Jesus, not for Himself only, but for all who would believe in Him. By that agreement, just as Adam’s sin came on all, so Christ’s righteousness came on all who believed in Him. It is for this reason that Christ is called “the last Adam.”

Read carefully the two great passages teaching this truth, Romans 5:12-21; 1 Corinthians 15:45-49. Christ never sinned; He kept God’s law perfectly. So we who believe in Him, being in God’s agreement or covenant, are considered as perfectly righteous by God. It is a terrible thing to be a child of “the first Adam”and so sinful and guilty. We cannot help that, for we are all descendants of Adam. But we can get out of that old relationship any time we wish by believing in Jesus. Then we are in the new agreement—saved, and accepted in the Lord Jesus Christ. Then we are no longer “in Adam” but “in Christ,” and all His goodness is counted as ours. It is something like a bank account. All Adam’s bad account was charged to us, but when we believed, all the Lord Jesus' good account was given over to us. So we have all the goodness we need to be acceptable to God, and allowed to live in Heaven with Him.

Why Do I Worry?
Nick Floyd

(John 12:37-50) Belief and Unbelief Among the Jews
LUMO
Follow Us
Grow Daily with Unlimited Content
Uninterrupted Ad-Free Experience
Watch a Christian or Family Movie Every Month for Free
Early and Exclusive Access to Christian Resources
Feel the Heart of Worship with Weekly Worship Radio
Become a Member
No Thanks