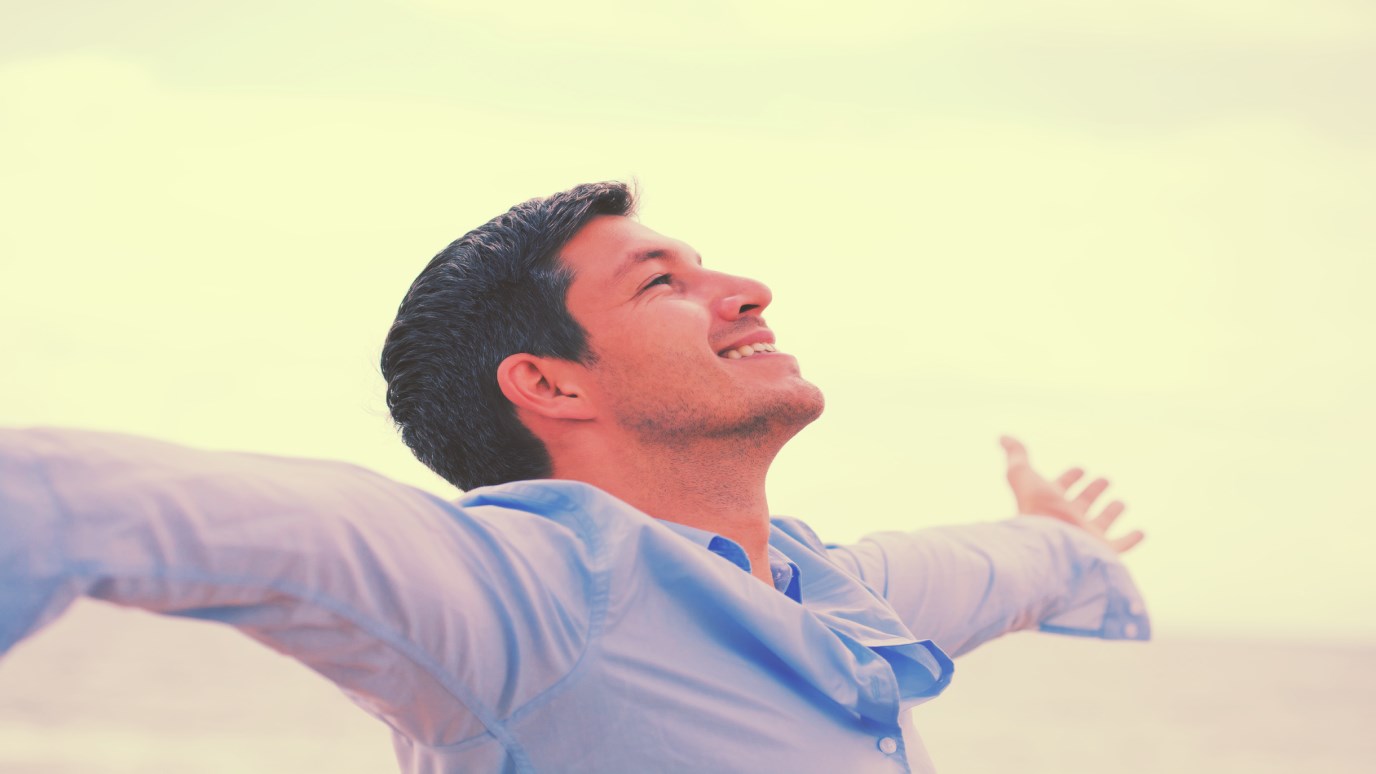 Ultimately, God wants the glory for everything that happens in your life and in return, you get the joy.

Thanks to Hollywood, almost everyone knows the story of Moses.  God used him to lead the Israelites out of Egypt and gave him the 10 commandments.  God performed miracles through Moses and even allowed him to part the Red Sea.  God met face to face with Moses “as a man meets with his friend” (Exodus 33:11). At first glance Moses seemed to have it all together.

In reality, Moses had a flaw that caused him much grief throughout his life; he tried to man-handle God.  What exactly do I mean by this statement?

Early in Moses’ life God began to work on him.  Moses grew up in a life of privilege; he was raised by Pharaoh’s daughter in the palace.  He was rich beyond our wildest imagination.  Somewhere around the age of 40 God began to place on his heart a desire to reconnect with the Israelite people (who at the time were in captivity).

The Right Thing at the Wrong Time is The Wrong Thing

When Moses saw an Egyptian man beating up an Israelite slave, Moses burned with anger and rage and killed the Egyptian with his bare hands.  The next day Moses saw the Israelite slave and the man asked Moses “Are you going to kill me too?” Moses fled and lived in exile for another 40 years.  Although God was calling him to a leadership position among the Nation of Israel, Moses decided to “man-handle” God and do things his own way.  Ultimately it sidelined him and his call for 40 more years.

Later in his life (after he led the Nation of Israel out of Egypt) God commanded Moses to tap the rock in the desert so that the people of Israel could have something to drink.  Instead of doing it the way God commanded Moses struck the rock.  (In other words, he tried to take the credit and “man-handle” the situation).  As a result, God told Moses that he would never enter the Promised Land.  Moses only saw it from a distance.

I write about this because this is something that I struggle with myself.  So many times I receive my “next step” from God. Instead of obeying God to the letter, or waiting on Him to perform a miracle and get the Glory, I try to man-handle the situation.  I’ll tell God “I got it from here, thanks!” or I will try to force things to happen by taking the reins.  What God continually teaches me (like Moses) is that He has the plan, He has the timing, and He knows what needs to happen next. Ultimately, God wants the Glory for everything that happens in my life and in return, I get the joy.

I am so weak in this area but God is patient with me.  As I grow as a Christ follower, I am painfully learning to wait on the Lord.  I am constantly reminded to give God the Glory and quit trying to grand-stand Him.  When I get it right, things work better and God gets the glory. I am thankful for a God who gives us all second chances.

God Lives in You to Purify You
Joe Cameneti