Man and Wife, Under God 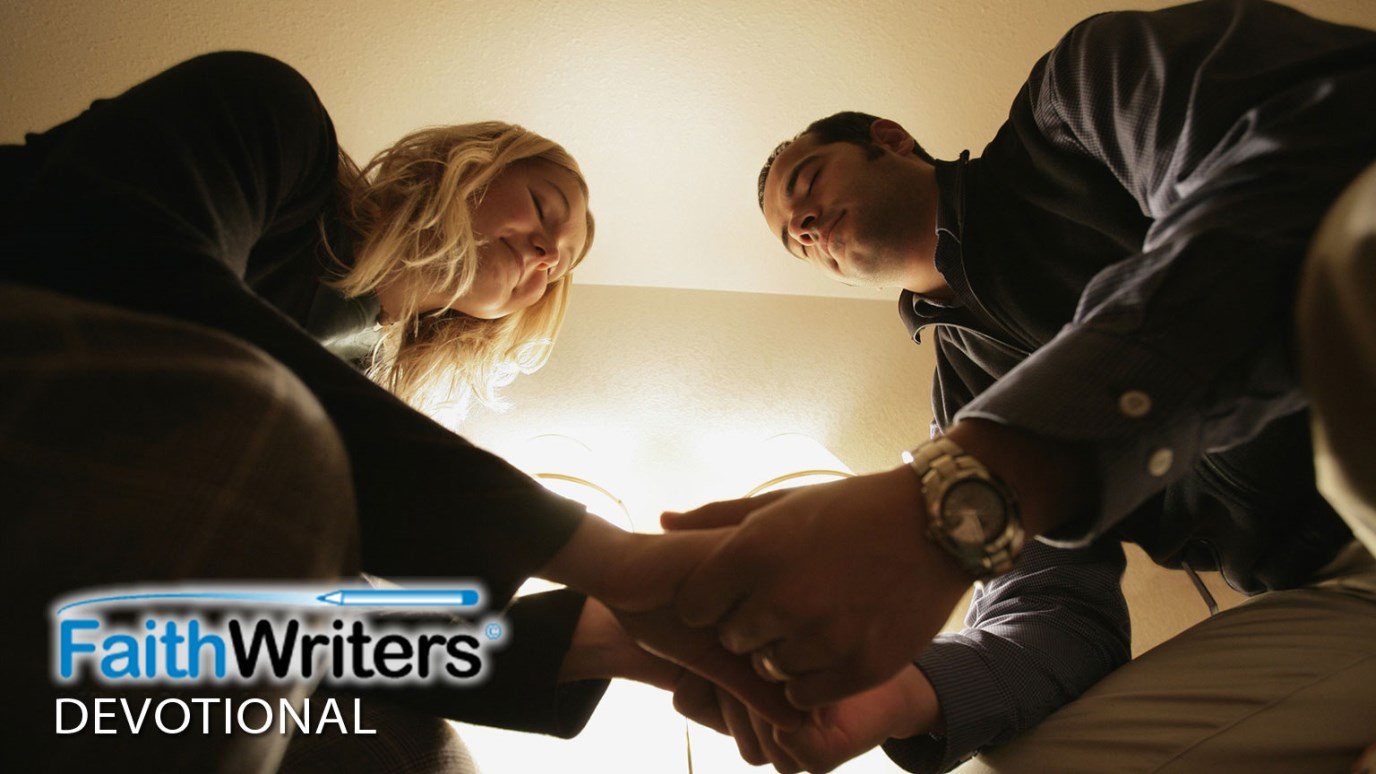 The sanctity of marriage is under attack in today’s modern American society. God created a plan for man and woman to join together: two souls; two spirits; two bodies united as one flesh.

GENESIS 2:24 (NIV) – “For this reason a man will leave his father and mother and be united to his wife, and they will become one flesh.”

The sanctity of marriage is under attack in today’s modern American society. The new millennium, with its technological, biological, and cultural advances, has cheapened the importance of one man cleaving to one woman, under God. It’s just not as important to be tied to one person of the opposite sex, until death do they part, anymore. Society places personal goals, capitalism, liberation, and narcissistic freedoms above the Holy union. The culture says, “Hey, if it works for you; great! But, don’t think you have to stay in a relationship and raise children. Go out and get yours, before time runs out!”

God created a plan for man and woman to join together: two souls; two spirits; two bodies united as one flesh. Separate, Satan might have a better chance at corrupting the individuals. But together under God, the married-couple stand as one against the prince of this world. Because he knows this, he makes divorce look enticing, and viably optional.

The time comes when a man must leave the safety of his parent’s home, to pass into biblical manhood. Marriage is part of the rite. Sustaining and nurturing the marriage is his biblical calling. Building a life together with his wife, is man’s destiny. No matter what trials Satan may cast, man and wife must stick together as God ordained.

Over-Guarding Your Heart
Revive Our Hearts