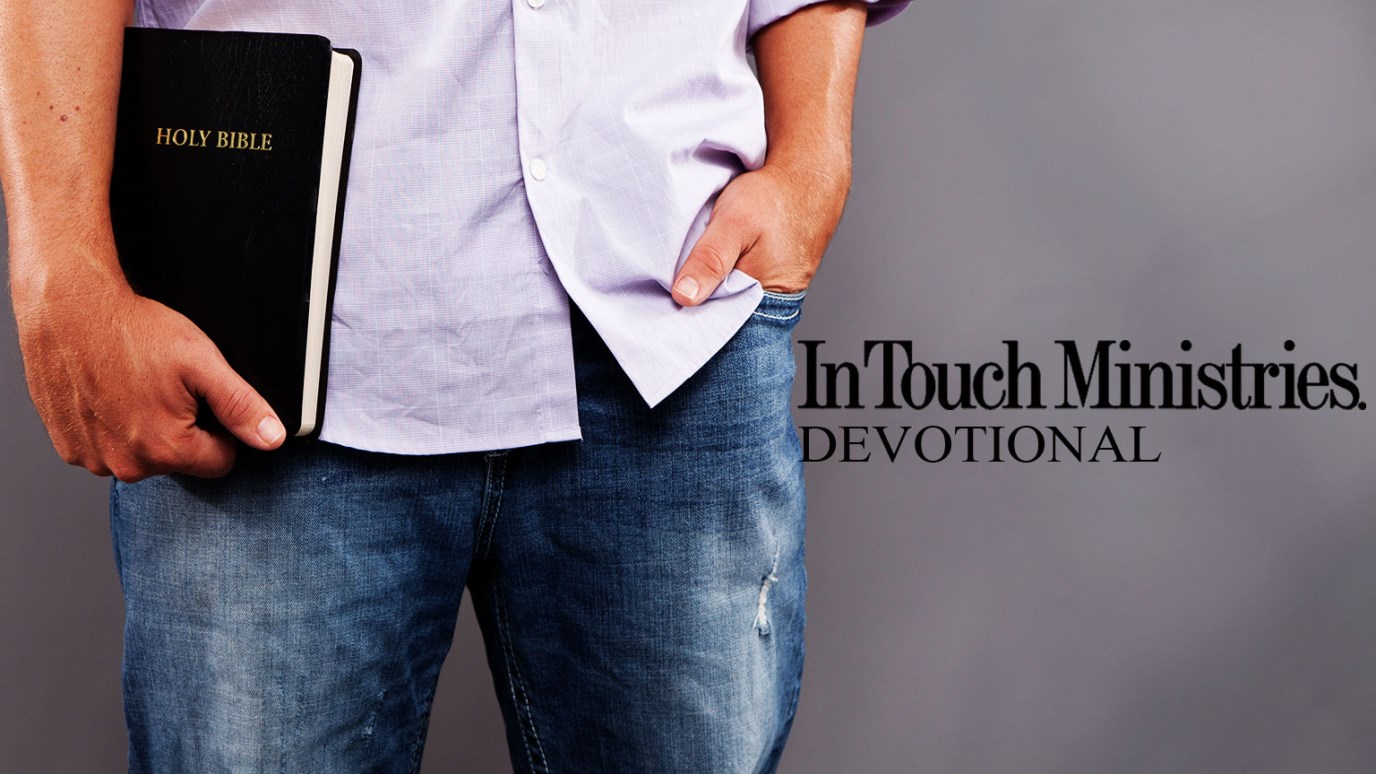 Tony Woodlief says God became man so that man might return to God.

The Pharisees hated that so many people believed the man standing before them was the Messiah. This Galilean commoner had no pedigree. Sure, he might astound people with inexplicable wisdom, but surely he was not the returning king—for what would that make them?

They not only had the wrong answer; they asked the wrong question. They thought Christ’s rise to prominence only raised the possibility that He was the long-awaited Messiah. But Christ pointed them to a deeper truth, on which depended the salvation of man.

They knew the answer, just as they knew the rumors about this distant descendant of David. But David had many descendants. The Christ would be, they replied, “the son of David.”

He referred to Psalm 110, in which the Holy Spirit speaks through David to illuminate Christ’s divinity. The Pharisees thought this debate was about whether Christ was the Messiah. In an instant, Christ raised the stakes.

His interlocutors were stubborn but clever. They recognized the implication of His question. Of course David would not have called some great-great-grandchild “Lord.” A king would only give that honor to the living God.

Christ was pointing them—and us—to the startling truth: He is king, and He is Savior, and He is God.

It was a scandal, and it was the only path to salvation. God took on flesh, bore it sinlessly into death, and raised it to life eternal, thereby breaking the hold of sin and death over mankind. God became man so that man might return to God.

This upends the world, and it terrified the self-regarding Pharisees. So they were silent, “nor did anyone dare from that day on to ask Him another question.” (Matt. 22:46)

God forgive us when we are likewise silent. Christ is the risen God. Tell it to the world.