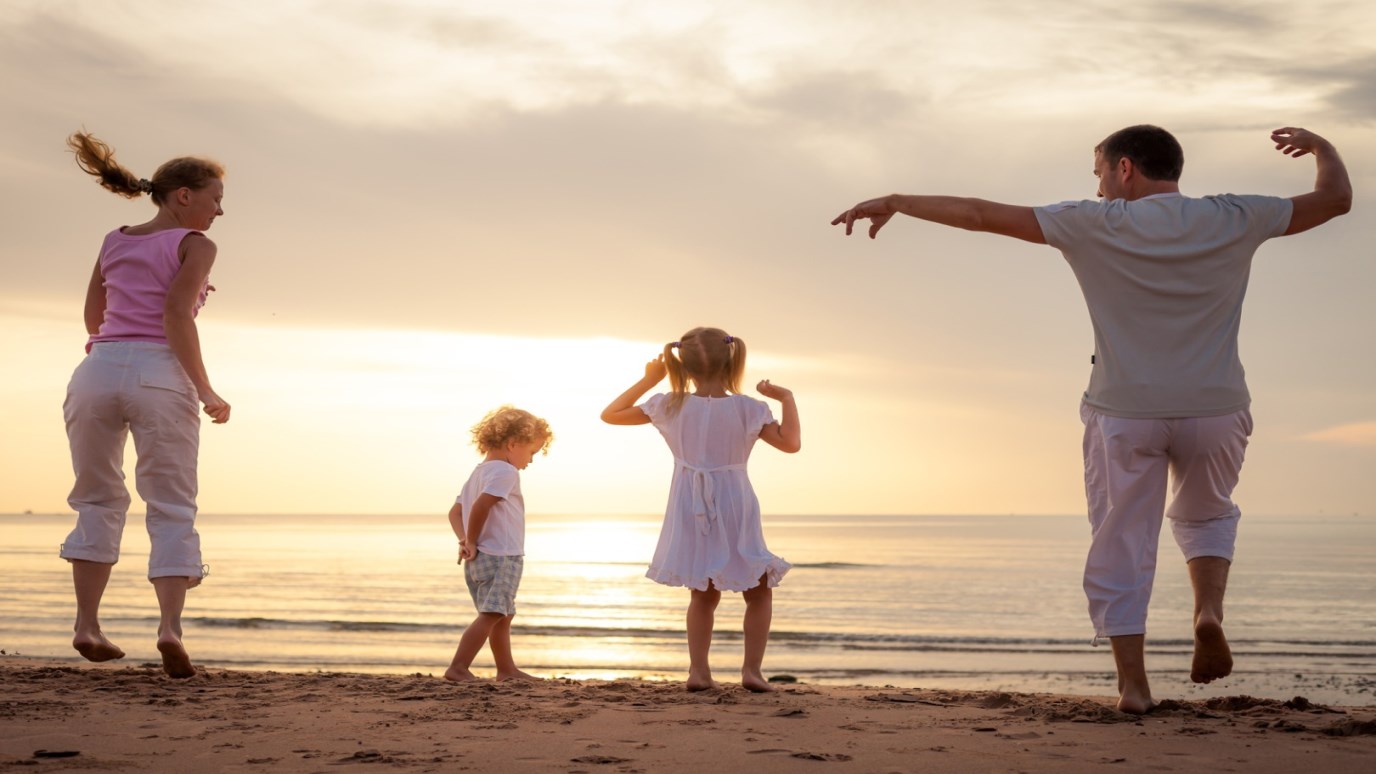 Scripture stresses the importance of obedience to God. Don't succumb to disobedience, and keep in mind that partial-obedience is the same thing.

"For where you have envy and selfish ambition, there you find disorder and every evil practice." James 3:16 (NIV)

The evening started off great. The breeze coming off the ocean felt soothing against my sunburned skin. After dinner, we promised the kids dessert at our favorite spot along the coast. That's when the night took a turn for the worst.

When we arrived at the popular ice cream shop, the line was long. Anticipation caused my two younger children to squirm in line. They stepped to the right to look ahead as far as they could see. They stepped to the left to make sure the distance was the same as the other side. All their movement irritated my eldest son who is a great deal older than his sister and brother.

Eventually he had enough and tapped each of them strongly on the shoulder. "BE STILL!" he demanded.

I quickly reminded him there was a parent present, and I had asked him not to correct his brother and sister in that manner before. It was not his job to control his siblings, but mine.

"Then do your job," he grunted.

Right there in the crowded ice cream shop I put my finger in his face, which let him know I meant business. With my other hand on my hip, I looked up at my teenage son, making my message clear. I was still the parent and it was my job to take care of my kids. He was still the child and his job was to respectfully obey.

It would have been so easy to ignore my older son's behavior, especially on vacation. But if there's one game I don't play with my kids, it's disobedience. God doesn't put up with it either, because our heavenly Father is looking out for our best interest. He longs for us to live in peace and goodness. Disobedience brings the opposite result. As our key verse states: "For where you have envy and selfish ambition, there you find disorder and every evil practice."

King Saul is an example of selfish ambition leading to disobedience. In 1 Samuel chapter 15, we learn that the Amalekites had committed a terrible sin against Israel. God's instructions to Saul were clear: "Now go, attack the Amalekites and totally destroy all that belongs to them..." (1 Samuel 15:3a NIV).

Saul was a great leader, able to organize a large army. However, he struggled with complete obedience. Instead of destroying all as God had commanded, he and his soldiers got rid of what they didn't want and kept the best for themselves. But partial obedience is still disobedience.

In not fully obeying God, they dishonored Him. God, longs for us to follow His ways, and won't play games when we don't. His heart is for the good of His children and with disobedience comes consequences. God rejected Saul as king of Israel, which separated him from the peace and goodness of the Lord.

You see, God doesn't take an odd delight in disciplining us when we sin, but does so for our good. Like that day in the ice cream shop, I wasn't willing to play games either. As hard as it was, I had to refuse my son a treat so he would learn to obey even when his way seemed right. My prayer is that he will learn to trust and obey God even when he doesn't understand.

Yes, God's correction is for our protection. We are wise to accept His discipline, learn from it and obey. It was hard in the moment to deny my son ice cream, but the end result is life changing ... a life of peace and goodness.

Dear Lord, search my heart and see if there is any wicked way in me, and then, lead me on paths of righteousness. In Jesus' Name, Amen.

How do your actions affect the heart of God?

What will it take to fully obey God in all areas of your life?

Lamentations 3:40, "Let us examine our ways and test them, and let us return to the LORD." (NIV)

1 Samuel 15:22a, "But Samuel replied: 'Does the LORD delight in burnt offerings and sacrifices as much as in obeying the LORD? To obey is better than sacrifice ...'" (NIV)