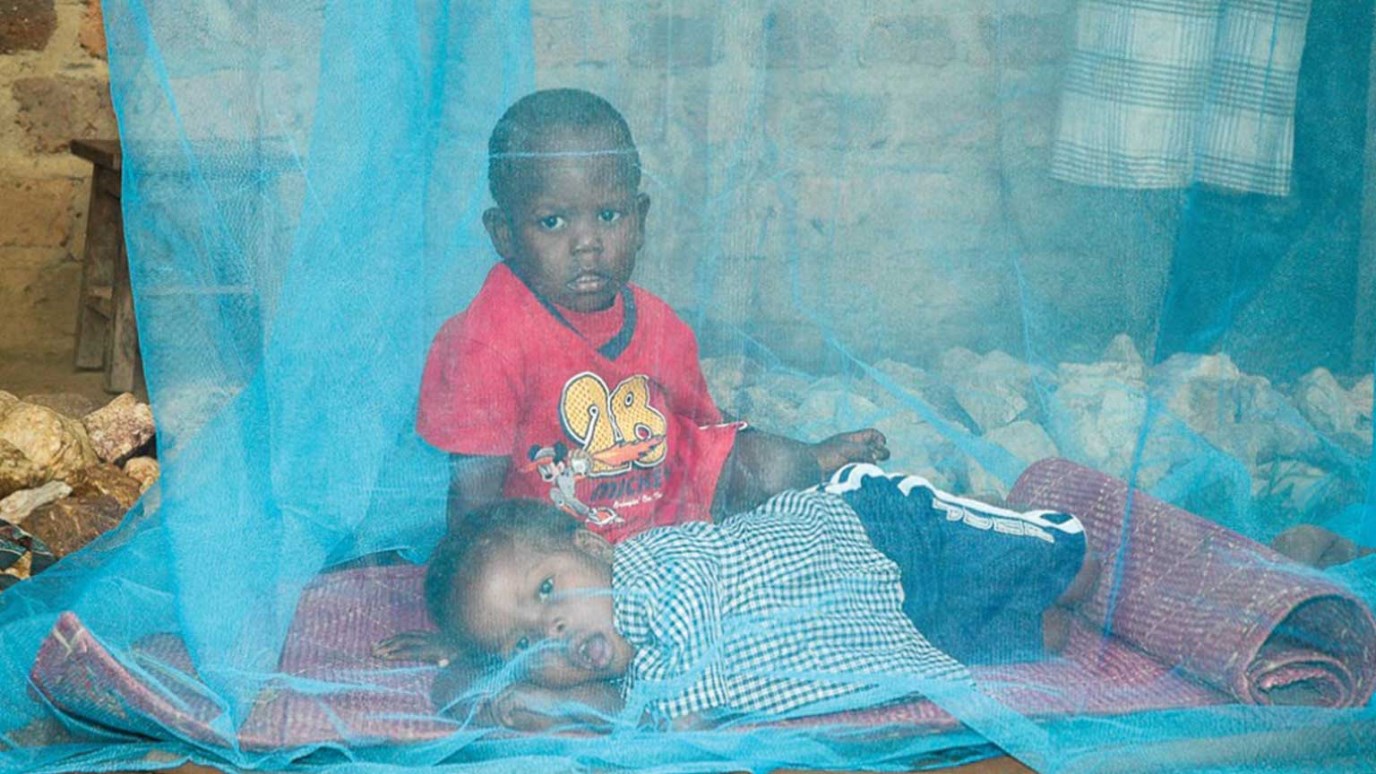 Malaria is draining the life out of Uganda. Learn what World Vision is doing to eliminate malaria in this country.

Malaria is draining the life out of Uganda.

The mosquito-borne disease is the leading cause of sickness and death in the country, and one out of 11 children succumbs to the disease before the age of 5. Nearly half of all inpatient child deaths are from malaria.

When Jackline became ill, her mother, Sarah Akoki, took her to a nearby health center that had recently received a supply of malaria drugs from World Vision.

Uganda’s Ministry of Health aims to reduce malaria-related deaths by 70 percent by the end of 2015. The Global Fund to Fight AIDS, Tuberculosis, and Malaria and other partners, like World Vision, are supporting the ambitious goal. In all, 21 million bed nets will be distributed in Uganda this year.

This year’s distribution of 15.5 million nets will be the Global Fund’s largest malaria prevention campaign of the year.

“World Vision, in collaboration with the Ugandan Ministry of Health, launched the Stop Malaria Campaign in Soroti on Friday, May 10,” says Erin Moore, health specialist. “World Vision is taking the lead in the country-wide campaign by distributing the first 500,000 nets, enough for all of Soroti and Busia districts in eastern Uganda."