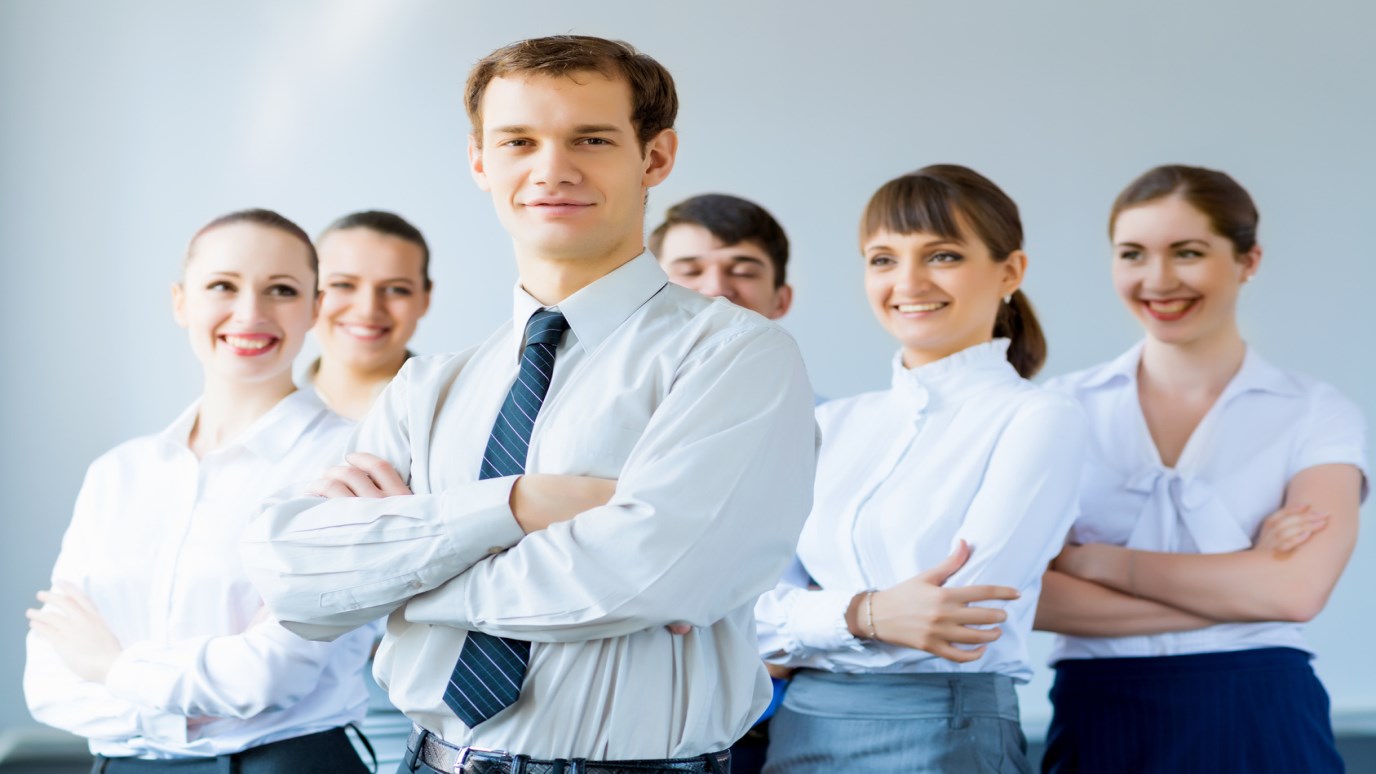 Leaders who understand that their goals and ideas must be big, selfless and simple are the ones who magnetically attract people. If you get the platform right, then waves of momentum will build all on their own.

In the fall of 1984, British punk rocker Bob Geldof had pretty much seen his career plateau. His band, the Boomtown Rats, had experienced some regional success, but none of their songs had reached the top fifty on the U.S. charts, and his Rats’ tours often ended negatively. Someone wasn’t happy, someone didn’t get paid enough or someone just got selfish. It all changed in November of that year.

Bob watched a documentary on the BBC revealing the hundred-year drought that was threatening millions of Ethiopians with starvation. The next day, Bob Geldof felt compelled to act. He began calling fellow musicians from bands everywhere, suggesting they create a song to benefit the victims of this drought. The task was daunting, since Bob and his band had strained relationships with most colleagues, and many of those connections had soured. But Bob pitched the cause, and the other performers bought in. Within months, they released a single that generated hundreds of thousands of dollars for famine relief.

It didn’t stop there, however. The momentum expanded to America, and Bob got an even bigger idea. What if he hosted the largest concert in the history of the world to raise money for the cause? Yep, you read that right: the biggest concert in history. The whole thing was conceived in January of 1985, and “Live Aid” was launched less than seven months later. You probably heard about it; there’s never been anything else quite like it. An estimated 1.5 billion viewers in one hundred countries watched at least some of the broadcast, and contributions exceeded $245 million.

Here’s my question: How did something so huge happen so quickly? And what does this epic story tell us about cultivating magnetic leadership? The fact is, while leadership styles vary greatly among leaders, the elements of magnetic leadership are strangely similar—even for guys like Bob Geldof. The greatest ideas from the most memorable movements have three ingredients in common:

Big ideas get noticed. As Rick Smith says, they break through the brain’s natural barrier to noise and clutter and get people to pay attention. If your ideas are small, you won’t attract big thinkers or big commitment from people.

“Live Aid” was big. Geldof called it a “global jukebox.” It attracted more people to get involved than any other musical event in history. It wasn’t because Bob was so winsome. He wasn’t. It was because people are drawn to big pursuits. In a world full of ideas, only the big ones get noticed. They gain attention. They create buzz.

Big, ambitious ideas go well beyond simply furnishing information. They actually work to condense the amount of time our brains need to get through all the stages of adoption. They take you from information to advocacy and community briskly, and along the way, they dramatically increase the odds of reaching your goal.

Let’s face it. “Live Aid” was not about any performer selling more records. It was selfless. Some of the most recognized performers in the world came together—without any pay or perks to them personally—to benefit some of the world’s poorest people. “Live Aid” focused on the plight of fellow human beings almost certain to die if help did not come forward.

Selfless ideas spark empathy. By stirring us to action, they take our minds off of what we’ll get from the transaction and put them on what we can give. People move from consumer to contributor. It’s stunning. Selfless ideas literally pull us away from our own concerns and the self-absorption that impedes teamwork. When we focus on ourselves, our world narrows, and our problems mount in our minds. When we focus on others, our own problems drift to the margins, and we increase our capacity for connection and compassionate action.

There’s one more draw to selfless ideas. They engage one of the emotions our brains crave most: self-worth. We are valuable. Even small acts produce the same result; our minds search endless hours for any contributions that cultivate a sense of self-worth. In turn, this leads to advocacy and community.

“Live Aid” was shockingly simple. Geldof provided an easy way to participate in solving a huge problem. He said, “Everyone can do something, no matter how big or small. Just do something.” So, to the Royal Family of Dubai, it meant contributing a million pounds to the cause. To many in America, it meant giving $5 or $10. Others gave gifts in kind or rendered services. It became contagious.

When our leadership is built on simplicity, it allows action to be quick, personal and easy. This exponentially increases the chances of participation. Why? Because you’re not asking people to fulfill a complex role in some complicated strategy. People get creative and come up with personal applications of their own. It draws our brains in like a good puzzle that needs to be solved. We love puzzles because we find where certain pieces fit. A simple call to action does that same thing for leaders.

In this sense, less is really more when it comes to ideas. It’s what isn’t there that encourages participation and generates momentum.

In the end, leaders who understand that their goals and ideas must be big, selfless and simple are the ones who magnetically attract people. Results start happening, sometimes faster than you’d expect, due to your platform. If you get the platform right, then waves of momentum will build all on their own.

On Leading Leaders
John C. Maxwell
Follow Us
Grow Daily with Unlimited Content
Uninterrupted Ad-Free Experience
Watch a Christian or Family Movie Every Month for Free
Early and Exclusive Access to Christian Resources
Feel the Heart of Worship with Weekly Worship Radio
Become a Member
No Thanks