Making the Tough Call When Everyone’s Eyes Are on You 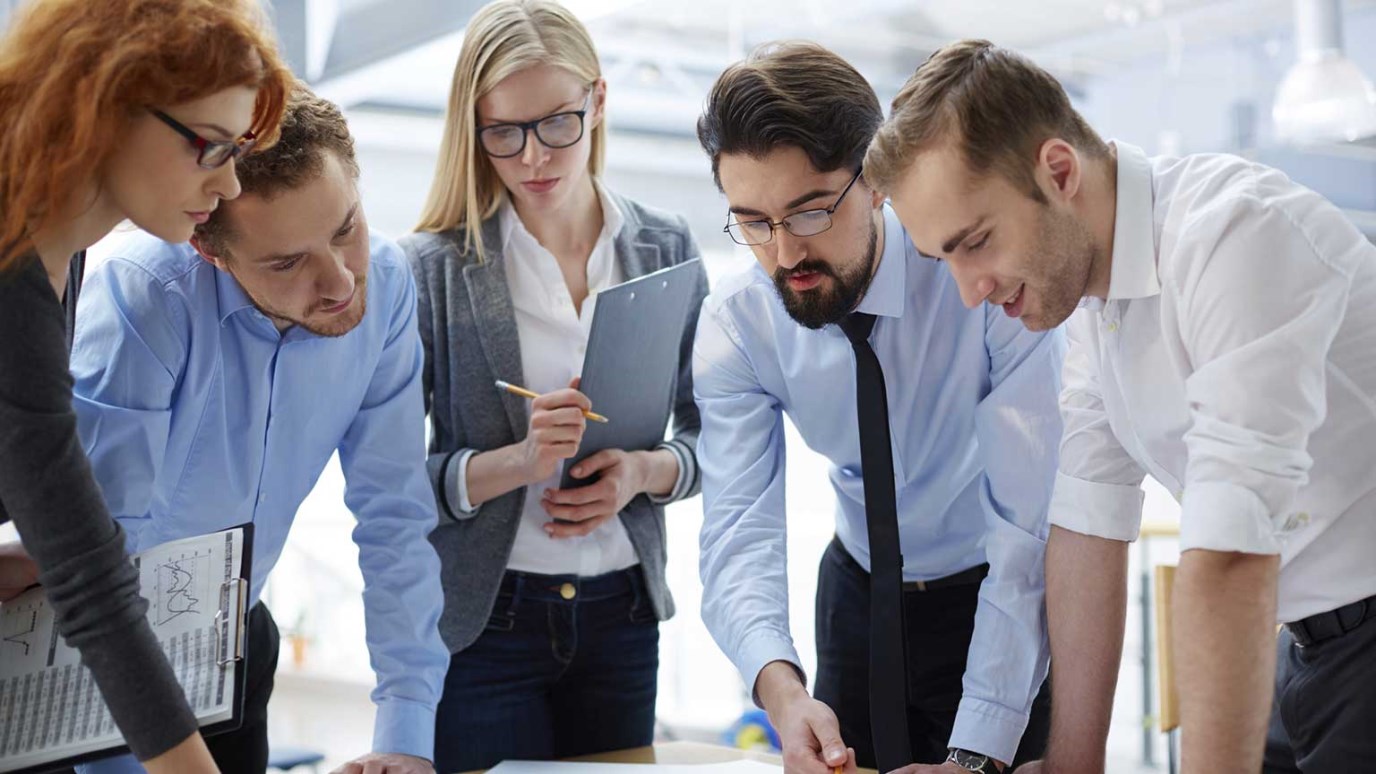 How do you make good decisions in circumstances where the right choice is not perfectly clear and where so much is at stake? John Maxwell shares how we can learn this from a referee.

Entire countries come to a standstill during the World Cup soccer tournament, as people pause from their daily routine to tune into the action. Part of the excitement comes from the fact that games are often decided by a single goal. One well-timed kick can make all the difference.

With such a small margin separating victory and defeat, the decisions made by referees play a significant role in determining the outcome of a match. This is particularly true when two players collide within the penalty box, and officials must determine whether or not a foul has been committed. If so, a penalty shot is awarded and one team gains a golden opportunity to score a goal.

With tens of thousands of spectators in the stadium, and millions of fans watching on television, referees are under immense pressure to make the right call. Whatever decision they make will be subject to endless scrutiny and fierce criticism.

Like soccer refs, leaders eventually face situations that require making a tough call. Each tough call has the following in common:

- It demands a risk. If it’s easy or comfortable, then it’s not a tough call.
- It will be second-guessed and criticized. You will never make a tough call and have unanimous support for your decision.
- It is costly. You will lose sleep over it, sacrifice finances because of it, and perhaps even sever relationships as a consequence of it.
- If made correctly, a tough call will lead to a breakthrough that lifts your leadership to a higher level.

How do you make good decisions in circumstances where the right choice is not perfectly clear and where so much is at stake? Let’s return to the analogy of the soccer referee for guidance. A good referee…

A referee does not wait several minutes after blowing his whistle to issue his decision. As soon as he stops play, the official confidently steps forward to signal whether or not an infraction taken place.

If you tend to dread the finality of taking a stand or calling the shots, you may be tempted to put off the decision. It’s easy to rationalize your unwillingness to decide.

For example:
• “That can wait. There’s no reason to rush. We’ll cross that bridge when we come to it.”
• “It’s such a tough call. It could go either way. I’m just not sure, so I’ll reflect on it for a while.”
• “It’s a lose-lose decision, where someone’s going to get hurt regardless. So why not put if off and postpone the damage as long as possible?”

If any of these comments sound familiar, your challenge is to condense the time frame in which you make your decision. Although you may trick yourself into believing that “it can wait,” a cloud of worry will hover over your head until you take initiative to make the call.

2) Refuses to surrender the decision to others

A good referee refuses to be swayed by the crowd, and makes his judgment according to personal observation rather than the emotions of spectators.

Likewise, competent leaders make decisions after weighing the evidence in light of their vision and values. Rather than seeking to please their people or to pacify their critics, leaders ground their choice on what’s best for the long-run health of the organization.

3) Does not say “yes” to everything

Soccer players notoriously try to influence the officials, diving to the turf in exaggerated pain in the hopes of persuading a referee to call a foul. Thus, a good ref frequently denies players’ requests for a foul to be called, refusing to blow the whistle every time a player falls to the ground in apparent agony.

You’re not making smart decisions if you’re always giving the go-ahead or thumbs-up. By saying “yes” to everyone; you’re not being helpful and empowering. Instead, you’re irresponsibly robbing resources from what matters most.

How has making a tough call led to a breakthrough in your leadership?