Making the Right Moves in the Defiance Battle 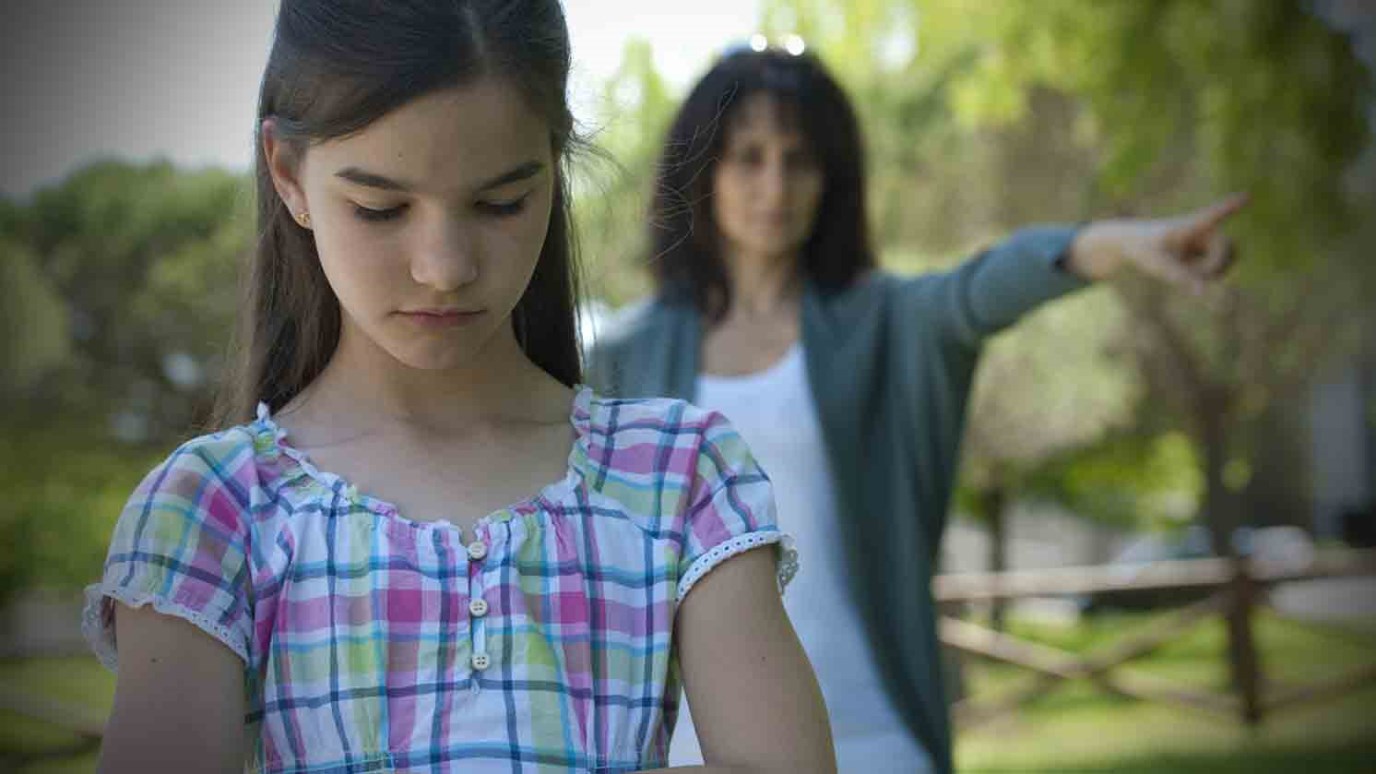 Although defiance and misbehavior are serious business, our response to our children can become an avenue to deeper, more joyful connection.

The following story was included in Chapter 7 (Dealing with Defiance) of Created To Connect: A Christian’s Guide to The Connected Child. It illustrates well how parents can use playful engagement to correct misbehavior while also staying connected with their child.

Susan recently recounted a recurring issue she was dealing with at home with her six-year-old son, Seth, whom she adopted from foster care. The situation was becoming increasingly problematic and was causing a great deal of frustration. It involved outright defiance, but it started with a simple pair of socks.

Getting ready for school can be a challenging undertaking. Kids are cranky, parents are rushed—the whole routine is a recipe for disaster. While getting ready for school, Susan asked Seth to give her his socks so she could help him put them on. Somewhat playfully (but also to push her buttons), Seth threw the socks toward her. Following the advice of the therapist that her adoption agency referred, Susan immediately placed Seth in time out for six minutes (the number of minutes that matched Seth’s age). The therapist also instructed that if Seth did not act appropriately while sitting in time out, Susan was to add another six minutes for each instance of misbehavior.

The morning that Seth threw the socks he ended up sitting in time out for more than 40 minutes! The next morning, he sat in time out nearly as long. Susan readily acknowledged the harm Seth had suffered in the past and that developmentally he was not yet as capable as his age might suggest. But she was equally convinced that Seth knew what he was doing and knew that it was wrong. He was being defiant and, according to what she had been told, it was imperative that she put an end to it.

After several days of this type behavior (at different times during the day), Susan finally called another mom in the adoption ministry at her church to get her take on the problem. This other mom suggested the possibility that the punishment Susan was imposing didn’t really “fit the crime,” and although Seth certainly should not be allowed to be defiant, there may be a more effective way to remedy the situation.

Her suggestion for Susan was simple and straight from The Connected Child. She suggested that Susan use playful engagement and “re-do’s” in response to Seth’s sock-throwing defiance (and similar infractions). Rather than treat it as a capital offense, this mom encouraged Susan to simply allow Seth to “try it again” while using a playful tone and cadence in her voice and a non-threatening posture. Ignoring the advice she had been given by the therapist regarding time outs, Susan began responding to sock throwing incidents and other situations with as much playful engagement as the situation would allow. She began offering Seth a chance to “try it again” while keeping the mood as playful as possible, but without allowing any misbehavior to go uncorrected. She was immediately encouraged by the results.

Of course, this approach didn’t work immediately on every occasion. Sometimes, Seth would have to “try it again” a few times before he got it right. But all in all, Susan found this to be a far more successful approach. What’s more, dealing with Seth’s defiance in this manner didn’t lead to frequent escalation and prolonged battles like before.

Although playfully engaging and offering “try it again” opportunities was time consuming in its own right, Susan wasn’t as frustrated and drained as she was before. Not all acts of defiance are created equal and certainly no one response is right for all situations. But it is important for parents to remember what Susan discovered—although defiance and misbehavior are serious business, our response can become an avenue to deeper, more joyful connection.

What If I’ve Done it All Wrong?
Empowered to Connect

Seeing Beyond Mad to the Sad
Empowered to Connect