Making the Most of Loneliness 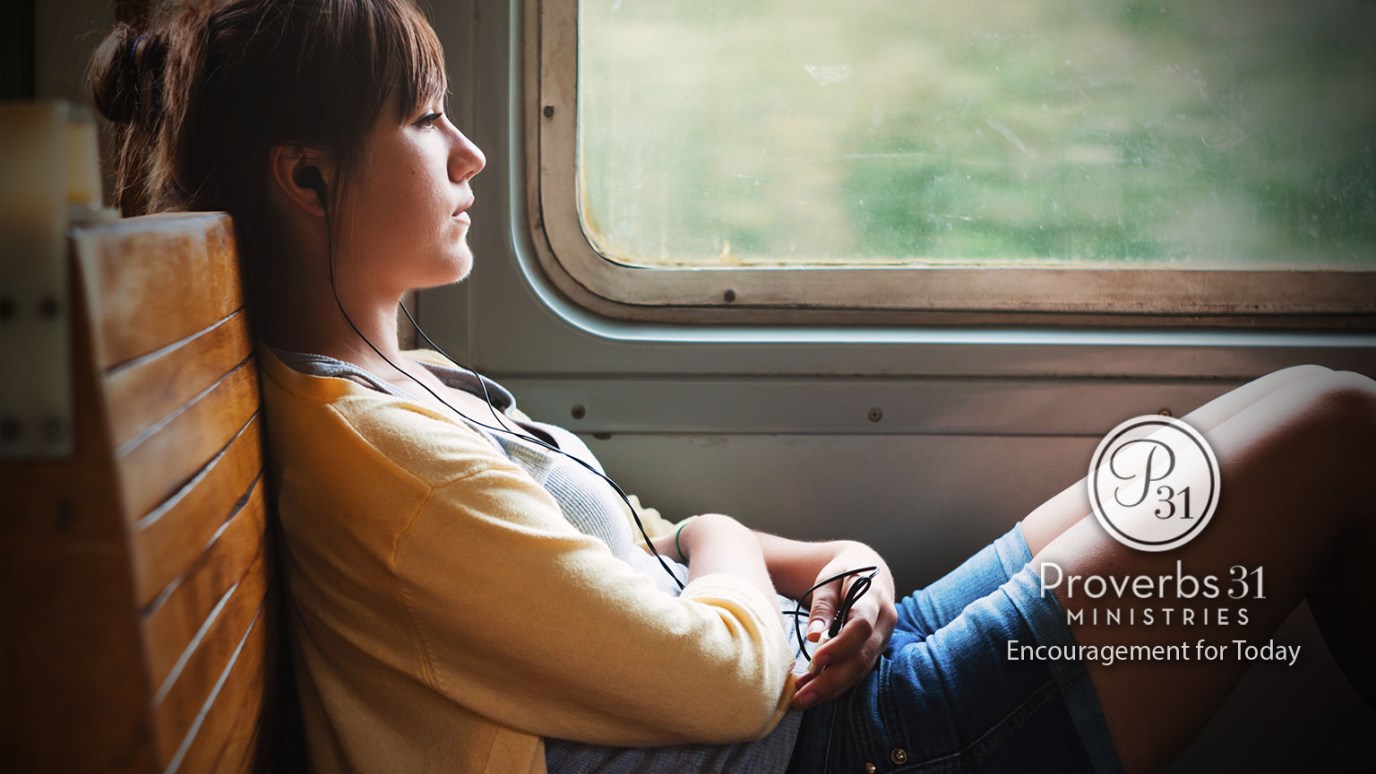 "I no longer call you servants, because a servant does not know his master's business. Instead, I have called you friends, for everything that I learned from my Father I have made known to you." John 15:15 (NIV)

My little boy sat facing the back of the couch. His head resting on his crossed arms. He stared out the window. His little head moved from left to right as he watched two neighbor boys race past on bikes, laughing at a shared joke.

I watched my second-grade-son from the kitchen door, drying my hands with a dishtowel. My shoulders drooped as Josh took a deep breath and let it out in a despairing sigh. Mirroring his sadness, my throat tightened and hot tears burned my eyes. Throwing the dishtowel into the sink, I quietly stepped to the couch and slipped down next to him. Without saying a word, I scooped him into my lap and enveloped his little frame with my arms.

His face nuzzled mine and our tears mixed together. I could almost feel the wishing and hoping pulse through his small body: Will they stop by my house? Will they invite me to play? A smothered sob escaped from my little boy who was trying valiantly to be "big."

Ever since our move to North Carolina earlier in the year, Joshua had trouble making friends. The playgroups were established, and my shy son was painfully on the outside. His little brothers were good companions at home, but that didn't replace friendships at school or in the neighborhood.

The loneliness was oppressive, and I felt it too. In fact, that period of my life was one of my darkest times. We all left life-long friends when we moved. Those friendships had been born of common experiences, and years spent together. They were effortless.

Now we faced unknown territory, not just geographically, but culturally and socially. This was a new world to us, and Josh felt it as painfully as I did. And yet, during that time, we all learned some things about God and ourselves that we wouldn't have learned had we stayed in Phoenix.

Although loneliness is painful, it isn't always a bad place to be for a time. C.S. Lewis said, "God whispers to us in our pleasures, speaks to us in our conscience, but shouts in our pain: it is His megaphone to rouse a deaf world."

God definitely spoke to us in our loneliness. And I started wondering if perhaps there are times when God allows loneliness into our lives as an invitation to pursue Him as our closest friend. When our friends have left us, or we have left them, God reveals His presence in new ways. Tim Hansel, author of Through the Wilderness of Loneliness writes, "Loneliness is not a time of abandonment...it just feels that way. It's actually a time of encounter at new levels with the only One who can fill that empty place in our hearts."

God longs to fill our hearts with Himself. Yet we often try to fill the desires of our hearts with the things of this world. Yet those attempts to find replacements for God are fleeting and insubstantial, leaving us even lonelier than before.

As you or your child face a time of loneliness, take this opportunity to look to Jesus as a best friend. Jesus Himself calls us friends in John 15:15, "I no longer call you servants, because a servant does not know his master's business. Instead, I have called you friends, for everything that I learned from my Father I have made known to you" (NIV).

Even though we were designed for community, God has a purpose for loneliness. If we can learn from it, rather than resent it, I believe we'll find a life-long Friend who'll never leave us lonely.

Dear Lord, thank You being a friend who will never leave me. Sometimes the loneliness is overwhelming. Please be real to me today. I want to learn from this time of loneliness rather than resent it. In Jesus' Name, Amen.

Reflect and Respond:
What characteristics does God display when He reveals Himself to us as a friend? What can I do to be a better friend to God?

I'll spend some time today sitting in the presence of Jesus, inviting Him to be real to me, and listen for His voice.

Matthew 6:33, "But seek first his kingdom and his righteousness, and all these things will be given to you as well." (NIV)

And So We Know...
Brenda Emmons

Forgiveness in Marriage
Dr. Ed Young
Have you ever asked, "Why, God?"
Emily Manke
Follow Us
Grow Daily with Unlimited Content
Uninterrupted Ad-Free Experience
Watch a Christian or Family Movie Every Month for Free
Early and Exclusive Access to Christian Resources
Feel the Heart of Worship with Weekly Worship Radio
Become a Member
No Thanks