Making the Lord Our Banner 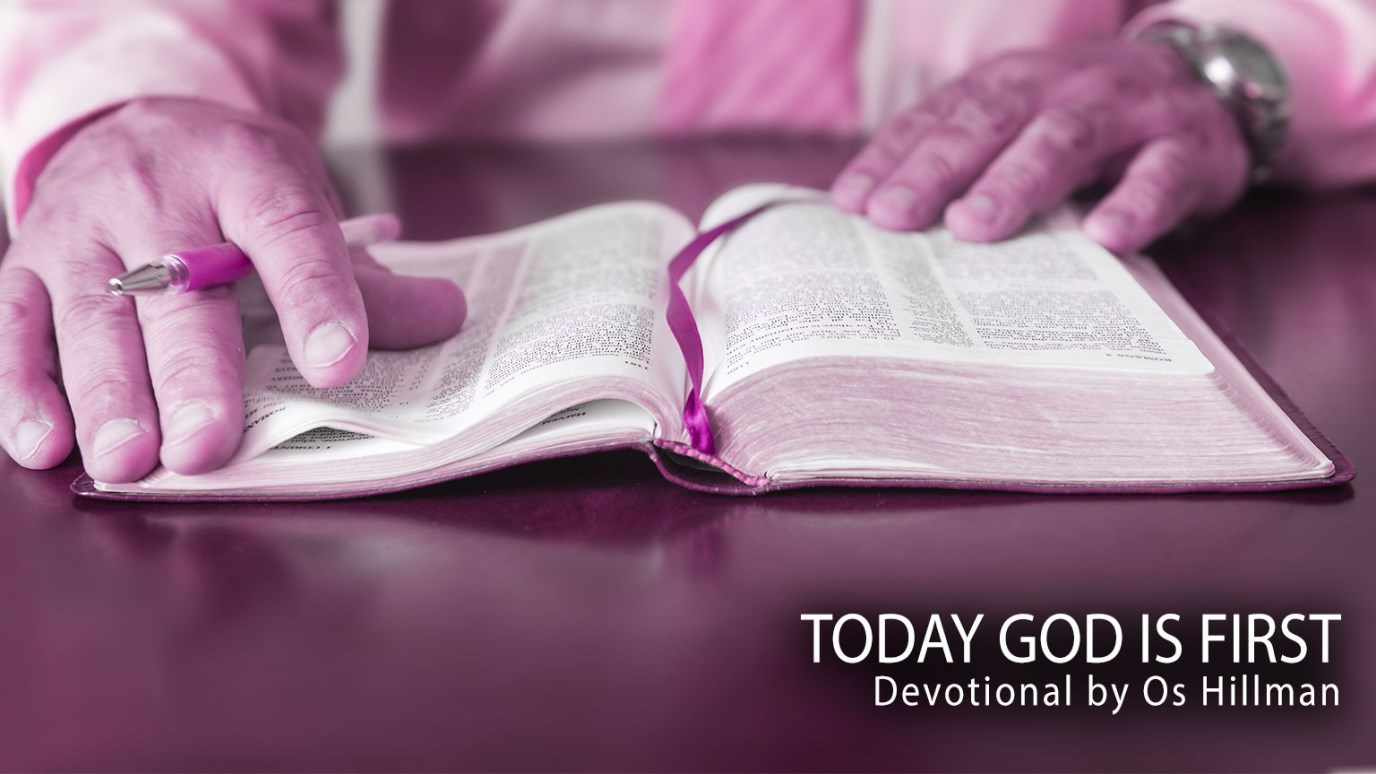 Each day we are challenged to reach toward Heaven and allow God to be the source of victory in the workplace or be defeated.

"Moses built an altar and called it The Lord is my Banner"—Exodus 17:15.

The Amalekites came and attacked the Israelites at Rephidim. God instructed Moses to stand on top of the hill with the staff of God in his hand. Moses' staff represented something that God said He would use to bring glory to Himself. The staff represented what Moses had done for most of his life - shepherding. It was his vocation. When God first called Moses at the burning bush, He told him to pick up the staff; He would perform miracles through it.

God wants to perform miracles through each of our vocations. At Rephidim, God defeated the Amalekites only when Moses held his staff to Heaven. It was a symbol of dependence and acknowledgment that Heaven was the source of the Israelites' power. When he dropped his hand, the power was removed and they began to lose the battle. Each day we are challenged to reach toward Heaven and allow God to be the source of victory in the workplace or be defeated. God calls us to let His banner reign over the workplace so that others may know the source of our victory. "Then the Lord said to Moses, 'Write this on a scroll as something to be remembered and make sure that Joshua hears it, because I will completely blot out the memory of Amalek from under heaven' " (Ex. 17:14). The Lord wants those behind us and around us to know that He is the source of our power and success. With each victory is a testimony that is to be shared with our children and our associates.

Is the Lord your banner today? Reach toward Heaven today and let His banner wave over your work so that He might receive glory from your life.