Making Sense of a Just God in an Unjust World 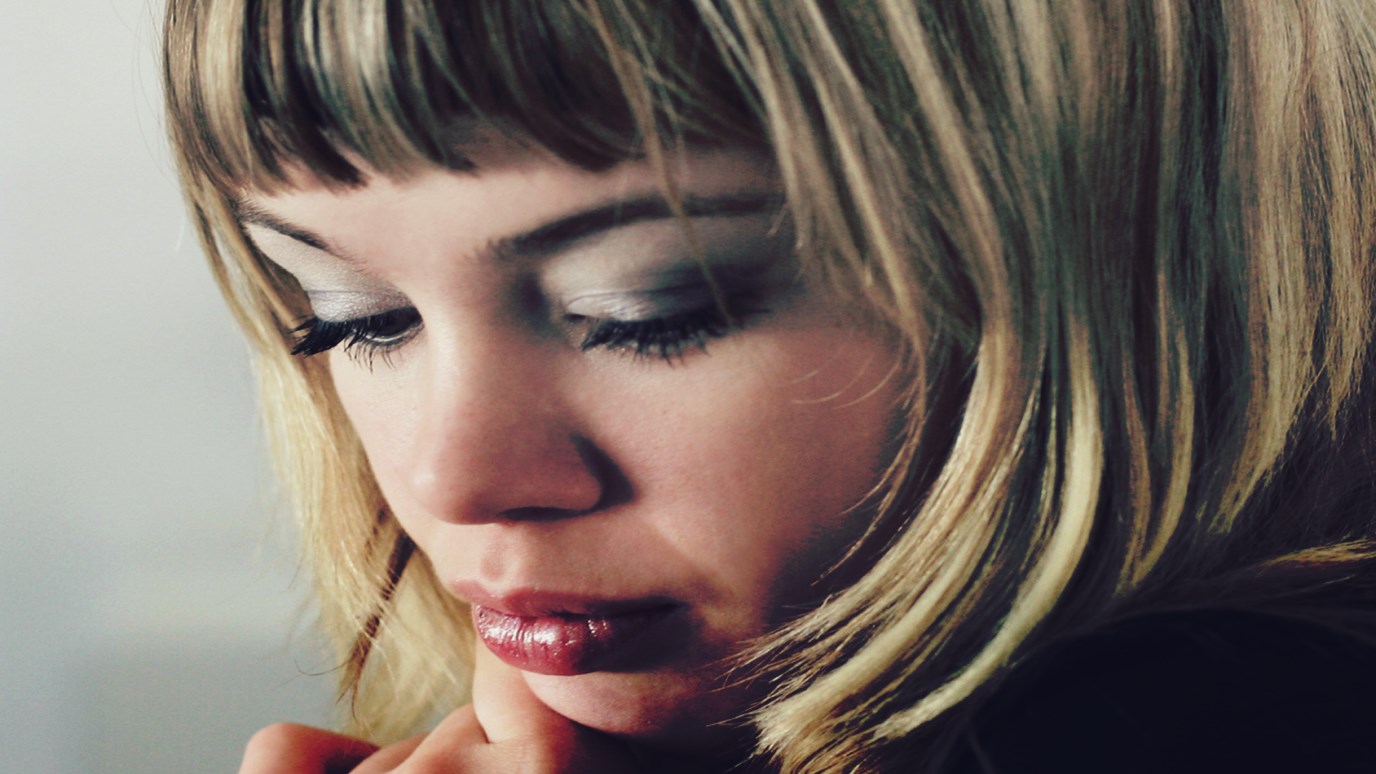 Are you grappling with how to reconcile a good and just God in an unjust world? Are you struggling to offer hope to the hurting? Or are you the one hurting?

I know a kind businessman whose wife and children were brutally murdered nearly thirty years ago. He was then charged for their murder—this family he adored—and spent seven years in prison for a crime he didn't commit.

Last month I had lunch with him and his wife of ten years, and learned that he lost his faith in God when other Christians said to him after the murder, “God must have a great plan for your life.”

The next morning, as I opened The One-Year Bible, I couldn’t get the conversation out of my mind. Then, I read a startlingly similar story. The main character of this story was also a good man. In fact, Jesus said of John the Baptist, “Among those born of women there has not risen anyone greater” (Matt. 11:11).

And yet, John went to prison, just like my friend. Why? Simply because he had the guts to tell King Herod that he shouldn’t steal his brother’s wife Herodias.

I don’t know how long John sat there, but one day he was roused by footsteps nearing his cell and a key turning in the lock. Could it be? The day of his release?

No, they had come for his head.

It turned out that the wife John had said King Herod shouldn’t steal had a daughter who was a spell-binding dancer. At Herod’s birthday party, her dance pleased the king, so much that he promised to give her whatever she wanted. Prompted by her bitter mother, she asked for John the Baptist’s head on a platter.

I would expect God to intervene. After all, Jesus had said there wasn’t a greater man on earth than John! But He didn’t.

Sometimes it’s too much to take in. Injustice threatens to overwhelm. I try to make sense of the blackest black, but come up short. Looking up, hopeless, I cry out...and that one look changes everything. Oh, I still don’t have all the answers. But now I see Him.

My God who loves justice.

“Let him who boasts boast in this, that he understands and knows me, that I am the LORD who practices steadfast love, justice, and righteousness in the earth. For in these things I delight, declares the LORD” (Jer. 9:24).

“Clouds and thick darkness are all around him; righteousness and justice are the foundation of his throne” (Ps. 97:2).

My God who suffered at the hands of the unjust.

“In his humiliation justice was denied him... For his life is taken away from the earth” (Acts 8:33).

This just God knows. He, too, has suffered profoundly at the hands of wicked men. There Jesus hung, taking it all without a word, so that He might defeat injustice and murder and Death once for all. So that He might justify the ungodly. Because even if we are the victims, aren’t we also often the perpetrators in our hearts? Hating God and our fellow-man?

My God who offers eternal Resurrection life in Paradise with Him forever.

Because Jesus defeated death and rose from the grave, I believe that John the Baptist and my friend’s wife and three children are now in paradise with Jesus (Luke 23:43). And while God didn’t shield them from the ravaging effects of living in a sin-cursed world, I take great comfort in the fact that He has personally wiped every tear from their eyes and they will never know pain or crying anymore (Rev. 21:4).

My God who will set all things right.

I’m especially comforted when I remember that justice will be served. The Judge of all the earth will not miss a thing:

The Need for Thoughtful, Humble Speech (or Silence)

While this upward look quiets my questions for the moment, I’d be the first to admit that I’ve never had anything even remotely horrific happen to me like it did to my friend. While I believe that God is just and sovereign, I realize that I need to be careful—oh-so-careful—with the words I offer to those who are aching because of injustice here and now. I thought of my friend when I read the following in Katie McCord’s In the Land of the Blue Burqas. Would he have found more comfort in these words thirty years ago, I wonder?

“I believe God is good and when we do good we are submitted to God. When we do evil, we are not. When God said, 'You shall not murder,' did He mean, 'You shall not murder'? If He did, then when a person murders another person, shall we say that the murder is an act of the will of God when God has already expressly forbidden it?"

Are you grappling with how to reconcile a good, just God ruling over an unjust world? Are you struggling to offer hope to the hurting? Or are you the one hurting?