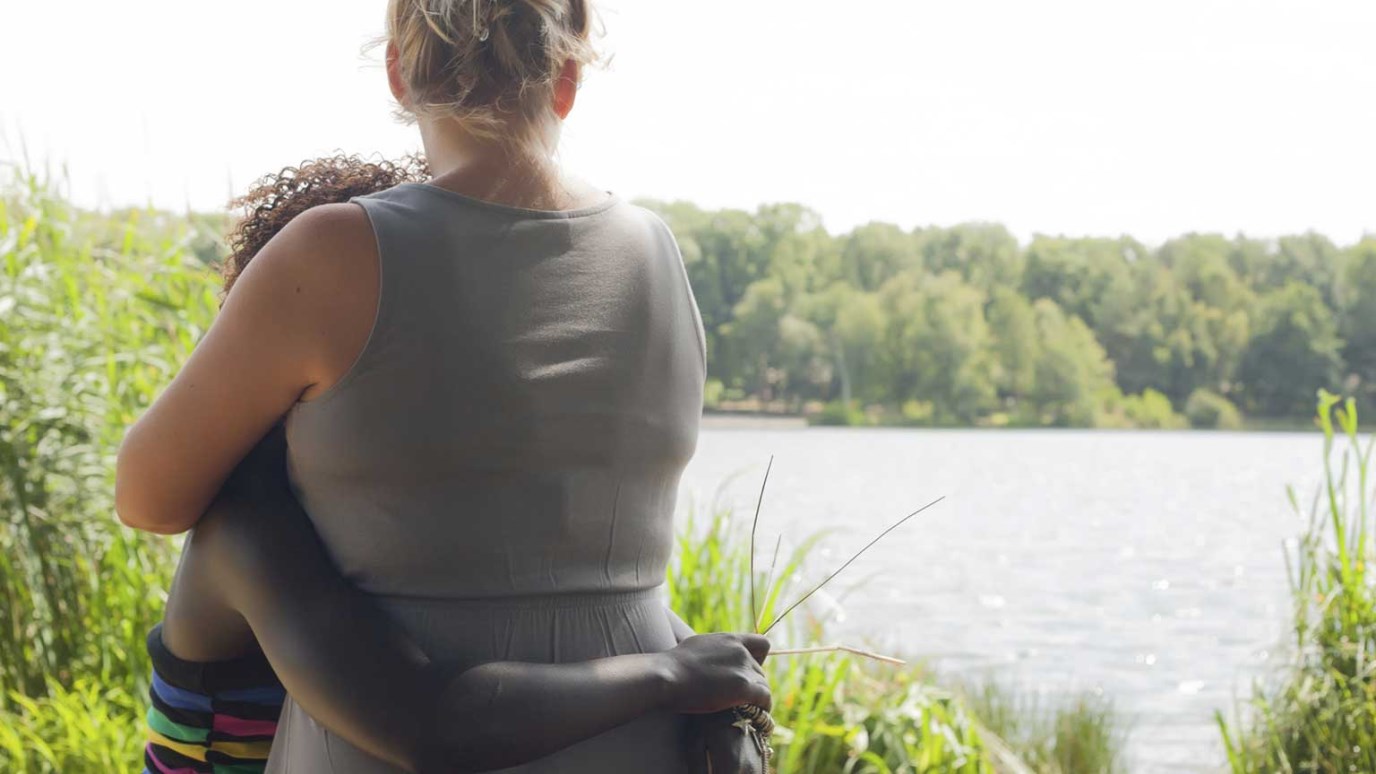 While their experience as foster parents has been overwhelmingly positive, the Lotts acknowledge that it can be challenging and may not be appropriate for everyone.

We all know people who seem like they were born to do something. Whether it's Tiger Woods making a putt or Yo-Yo Ma playing a sonata, these are people who are so good at what they do, they make it look easy. At FaithBridge Foster Care, we have many foster families like this. They show such love and devotion to their foster children - and have such good results - that you can't help but think "they're naturals."

Courtney and Emory Lott are one such family. The couple, who at the time were fostering two young boys, participated as part of an "Ask the foster parent" panel during a recent impact training session. They were jokingly told by their FaithBridge counselors that they wouldn't be asked back because they made everything sound so wonderful and easy.

The Lotts laugh about their reputation as superstars and note that it's not always easy. "We've had some bumps along the way," says Emory, "but the process has been great. None of the things have been unreasonable, considering where most of these kids are coming from."

Unlike many prospective foster families, Courtney and Emory already had experience with being foster parents. Two years ago, they had assumed temporary custody of Mina, who was 4-years old at the time. She was such a natural fit with the Lotts and their biological son, Aidan, that when the option of adoption became available, they made Mina a permanent member of the family.

The addition of Mina went so smoothly that Courtney and Emory were considering foster care again when they joined First Baptist Church Woodstock. "We had just changed churches and on the first Sunday we attended we heard the pastor speak about foster care," says Emory. "We felt called to be a part of it. It opened up an opportunity for us and we were excited about the chance to expand our family. We love kids wanted to help take care of kids who need a loving home."

Because Mina's foster arrangement was private and did not involve DFCS, the Lotts were unsure of what to expect as foster parents with FaithBridge Foster Care. They were prepared for the emotional demands but not for government bureaucracy. Placing their faith in God and trusting that FaithBridge would help them manage DFCS, Courtney and Emory followed their calling and in October 2008 welcomed into their home two young brothers.

"It's been great," says Emory. "Like Mina, they fit with the family really well." The Lotts have worked hard to make the transition a smooth one by ensuring that the boys feel safe and secure with them. "The oldest-one has come to know and trust us and realizes he isn't going anywhere. We've definitely got our routine down pat."

Adding to their 2010 holiday cheer, the Lotts celebrated the birth of their newest addition right before Thanksgiving and became a forever family with the adoption of 5-year old Michael and 2 year-old Carson. This amazing family of eight includes both adopted and birth children of different races, demonstrating God's love for all His children.

While their experience has been overwhelmingly positive, the Lotts acknowledge that being a foster parent is challenging and may not be appropriate for everyone. "If you want to do a good deed, this is not what you do," says Courtney. "The decision has to be from the heart. Some people have good intentions, but it's not something they were called to do. Giving up children up who you've had in your home is a difficult thing to do. Dealing with birth parents is difficult. That's why this has to be a decision from your heart."

If your heart is calling you to foster care, find out more about FaithBridge Foster Care by attending one of our orientation sessions.

What Is the Adoption Tax Credit?
Bethany Christian Services

You Are Not Alone
Jacqui Jackson