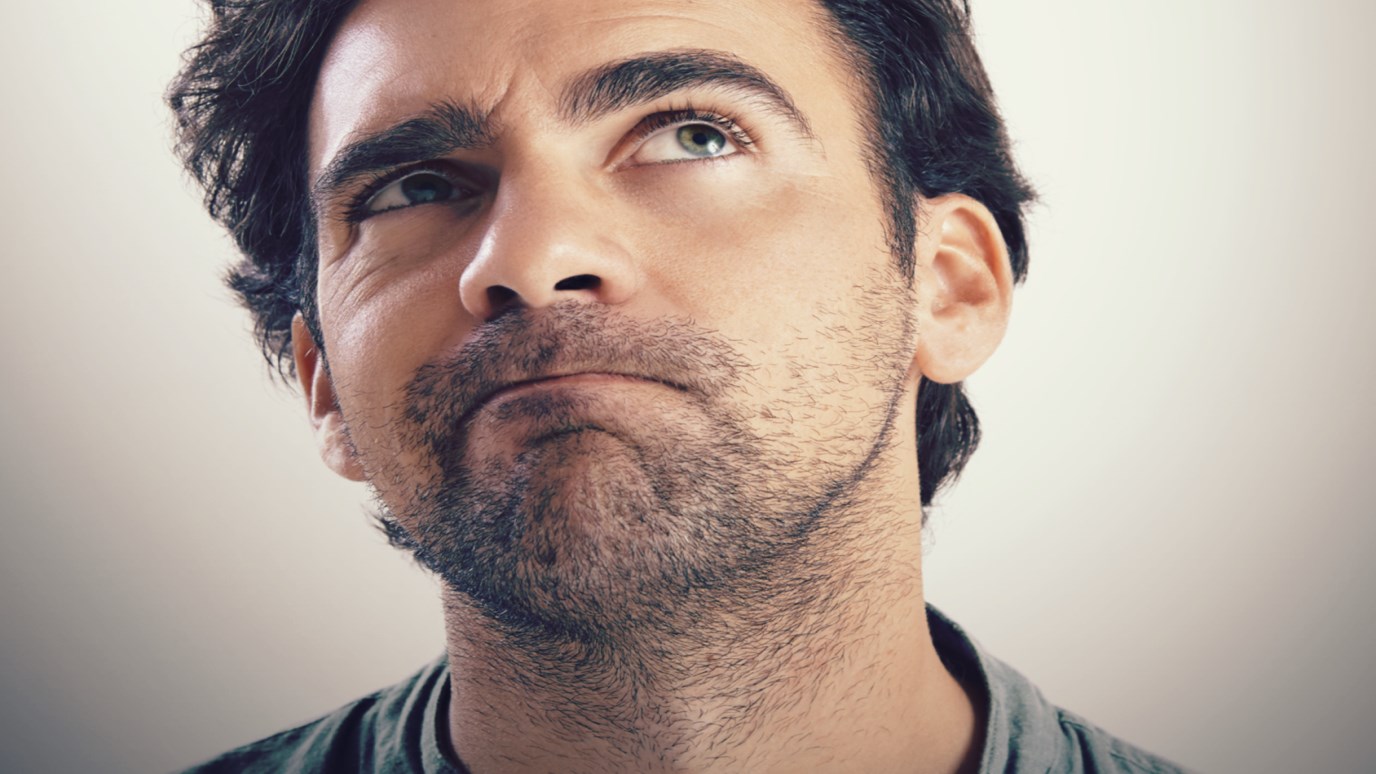 Simon Wenham discusses author Christian Smith's perspective on religion: all human persons, no matter how well educated, how scientific, how knowledgeable, are, at bottom, believers.

If you are familiar with the writing of the new atheists, you will notice that they often portray history as if there is an ancient and on-going war raging between science and religion. Why is it that such simplistic ways of viewing the past can become so prevalent?(1) One theory is advanced by Christian Smith in his book Moral Believing Animals. He argues that one of the central, fundamental motivations for human action is the locating of life within a larger external moral order, which in turn dictates a person’s sense of identity and the way in which they act. He claims that, whether or not they realize it, “all human persons, no matter how well educated, how scientific, how knowledgeable, are, at bottom, believers.”(2)

He suggests this is because “human knowledge has no common, indubitable foundation,”and therefore the way people choose to live and the knowledge they accumulate is all founded upon basic assumptions and beliefs that cannot themselves be empirically verified.(3) This includes the Enlightenment ideas of foundationalist knowledge, the autonomously choosing individual and even universal rationality itself, which he argues “always and only operates in the context of the particular moral orders that define and orient reason in particular directions.”(4)

In order to make sense of life, he suggests that all individuals perceive the world according to an all-embracing narrative, in which factual information about different events and people is woven into a storyline that makes an overall point. The Scientific Enlightenment Narrative, for example, is one that has been popularized by the new atheists:

“For most of human history, people have lived in the darkness of ignorance and tradition, driven by fear, believing in superstitions. Priest and Lords preyed on such ignorance, and life was wearisome and short. Ever so gradually, however, and often at great cost, inventive men have endeavored better to understand the natural world around them. Centuries of such enquiry eventually led to a marvelous Scientific Revolution that radically transformed our methods of understanding nature. What we know now as a result is based on objective observation, empirical fact, and rational analysis. With each passing decade, science reveals increasingly more about the earth, our bodies, our minds. We have come to possess the power to transform nature and ourselves. We can fortify health, relieve suffering, and prolong life. Science is close to understanding the secret of life and maybe eternal life itself. Of course, forces of ignorance, fear, irrationality and blind faith still threaten the progress of science. But they must be resisted at all costs. For unfettered science is our only hope for true Enlightenment and happiness.”(5)

Although this narrative may seem to be the very opposite of a religious worldview, Smith makes the interesting observation that “what is striking about these major Western narrative traditions is how closely their plots parallel and sometimes mimic the Christian narrative.”(6)

They all include a period of darkness followed by redemption, as well as a promise for the future and the identification of potential threats to the desired utopia. He explains that: “So deep did Christianity’s wagon wheels wear into the ground of Western culture and consciousness that nearly every secular wagon that has followed—no matter how determined to travel a different road—has found it nearly impossible not to ride in the same tracks of the faith of old. Such is the power of the moral order in deeply forming culture and story.”(7)

This is a fascinating observation, because it suggests that the Christian way of perceiving the world still informs the worldview of many of those who think they have jettisoned all the remnants of it. He argues that this pervasiveness is not surprising though, as “the human condition and the character of religion quite naturally fit, cohere, complement and reinforce each other,” because they link the narratives with the historical and personal significances at both the individual and collective level.

The fact that the message is so compelling will come as no surprise to Christians, but, above all, Smith’s work illustrates the problem faced by those who insist that they live by science, logic, and empirical evidence, rather than relying on any belief. It also highlights that there is a considerable blind spot in the thinking of many people today, when it comes to appreciating the role religion has played not only in shaping their own ideas, but also in underpinning core aspects of western society. It may be fashionable to dismiss this foundation, but the final word should perhaps be left to the influential German thinker, Jürgen Habermas, who explains that the Judeo-Christian legacy is neither insignificant, nor should it be forgotten:

“For the normative self-understanding of modernity, Christianity has functioned as more than just a precursor or catalyst. Universalistic egalitarianism, from which sprang the ideals of freedom and a collective life in solidarity, the autonomous conduct of life and emancipation, the individual morality of conscience, human rights and democracy, is the direct legacy of the Judaic ethic of justice and the Christian ethic of love. This legacy, substantially unchanged, has been the object of a continual critical reappropriation and reinterpretation. Up to this very day there is no alternative to it. And in light of the current challenges of a post-national constellation, we must draw sustenance now, as in the past, from this substance. Everything else is idle postmodern talk.”(8)

The Postmodern Age: Create Your Own Truth
Josh McDowell

Is Our Foundation for Life the Right One?
Josh McDowell

Truth Between Us: Judaism and Christianity
Erwin McManus

Here's Another Way to Look At It!
Life Today
Follow Us
Grow Daily with Unlimited Content
Uninterrupted Ad-Free Experience
Watch a Christian or Family Movie Every Month for Free
Early and Exclusive Access to Christian Resources
Feel the Heart of Worship with Weekly Worship Radio
Become a Member
No Thanks