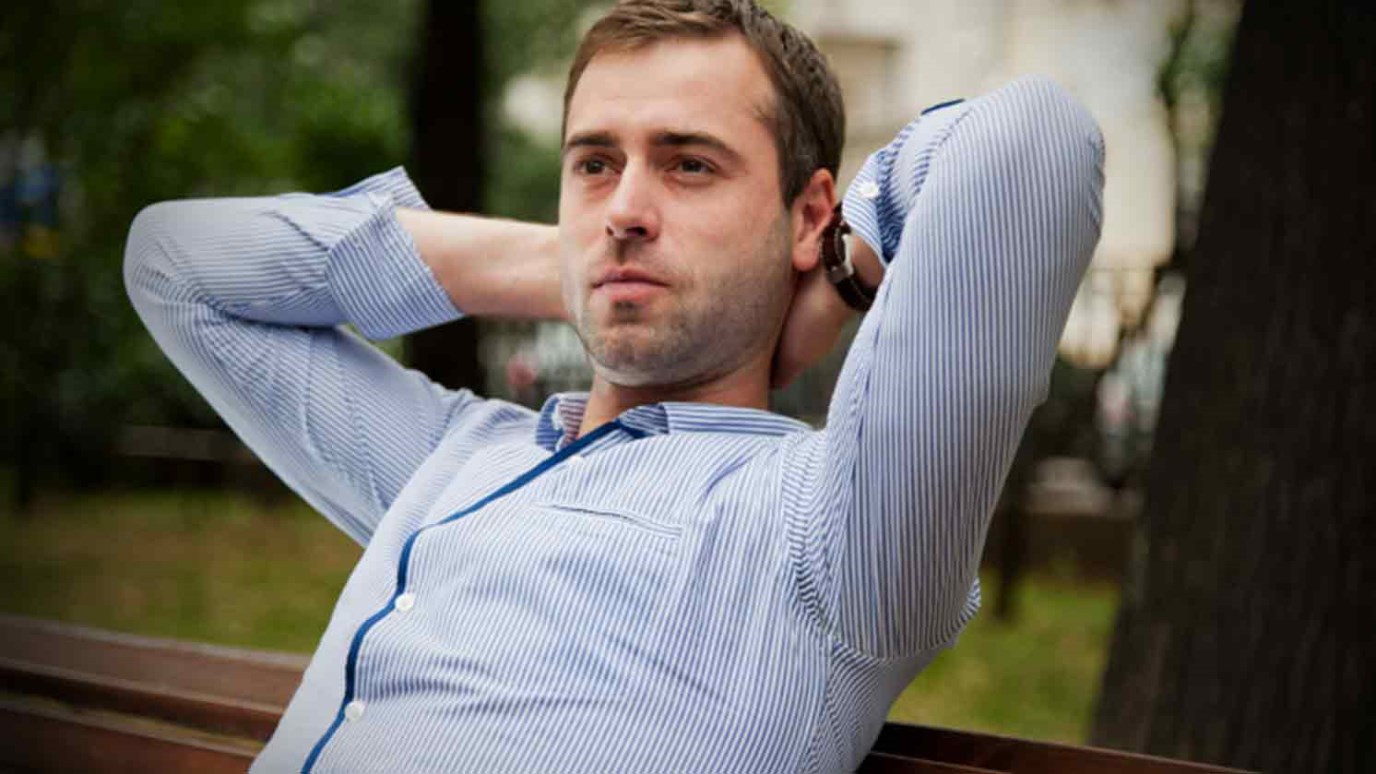 Finding the solution involves making hard decisions and dealing with hard consequences. It could be either of the three easy answers, but a solution is bigger than making a decision.

I once worked with a pastor on a leadership issue, which was causing harm to the church. The pastor wanted me to help him think through how to address the issue. It was a personnel issue – which are always the hardest.

One of the staff members was considered a lousy team player by the rest of the staff. He was lazy, divisive and disrespectful to the senior pastor. He really didn’t add a lot of value to the team – mostly because he had checked out years earlier. He wasn’t happy, but too comfortable in his position (and pay) to go elsewhere.

I was asked to help the church find a solution to the dilemma.

Just based on what you know so far it seems like an easy decision to make. If I were simply encouraging them to do the right thing – he needs to go, because of the flippancy he’s shown toward his work and leadership.

But life and leadership are seldom this easy – are they?

Of course, you could almost see it coming – he was extremely popular with the people in the church. They loved him. They loved his family. They had watched his children grow up and now the children were also very popular in the church. There was hardly a family not connected to them in some way. On Sundays and Wednesdays, there was not a more well-known or more respected staff member. (Churches notoriously struggle with this type personnel issue.)

The problem was, there are seven days in a week – not just two.

The pastor and key leadership realized a change needs to occur. He had been counseled and threatened with his job numerous times – over a course of years, but he knew he was popular. He knew there could be huge ramifications by dismissing him and, therefore, he refused to change. He was, according to the pastor, even arrogant about his job security at times. The pastor, who had been at the church less time than the other staff member – and very much still gaining the trust of the church – felt he may never recover from letting him go.

It was a reminder of an important principle in leadership.

Making a decision is often easy, but the solution can often be hard to find.

There – easy enough, isn’t it? I had done my job – provided a clear path for a decision to be made. Pastor, choose the one which seems best to you. Make a decision. You could even draw numbers out of a hat for one if you can’t decide. (One for fire, two for quit, and three for live with it.)

But, again, finding the solution to a problem is much more difficult than picking numbers out of a hat. Answers may appear easy, but finding a solution is a more delicate process.

Finding the solution involves making hard decisions and dealing with hard consequences. It could be either of the three easy answers, but a solution is bigger than making a decision. To be a solution, it would involve the follow through, clean-up, and the working of the situation for the ultimate good of the church. This is the hard, messy, difficult work of leadership. Sometimes we hope if we talk to enough people there will be some easy answer out there, which is also the solution. This is seldom the case.

There really were only three options, in my opinion, towards finding a solution – the three I mentioned. Oh, there are tons of scenarios within each one, but ultimately it will come to one of these three. And, I didn’t feel I could make the decision for this pastor. He would have to live with the consequences. So the solution would have to be his to own.

And, I think the pastor already knew what he had to do. The question was – would he make a decision (and doing nothing is making a decision) – or would he solve the problem?