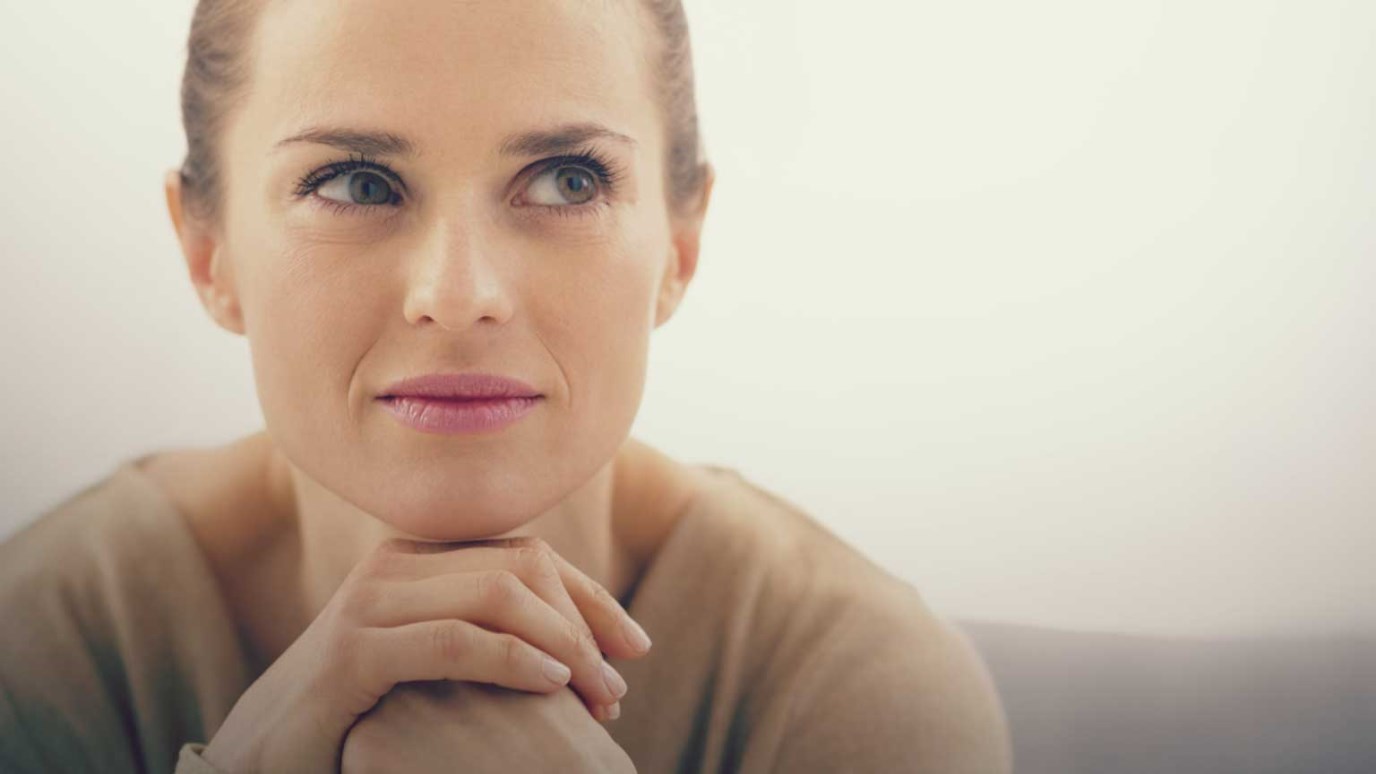 If we determine to stick with the right decision, regardless of the adversities we face, God will use each one of our trials for a greater purpose.

Abraham had just heard God’s voice telling him to leave his country, his relatives and his father’s house and go to a land God would show him.

How was Abraham going to make the right decision? Logic told him to stay where he was and not listen to mysterious voices. Furthermore, for him to leave his relatives and father’s house would mean that he had no one to protect and rescue him should he get in serious trouble. Besides, it made no sense to trade his present affluence and comfortable lifestyle for a harsh, nomadic existence.

It’s amazing that in spite of all these reasons, Abraham still decided to walk away from everything he knew and follow God’s call to the Promised Land. What caused him to make the right decision?

It was the fact that he did not look to the present with all its comforts and benefits—but rather to the future and to the far greater blessings God promised him: “I will make you a great nation; I will bless you and make your name great. . . . In you all the families of the earth shall be blessed. ...All the land which you see I give to you and your descendants forever” (Genesis 12:2–3, 13:15).

We, too, make decisions every day: what college we should attend, whom we should marry, where we should live, how we should spend our money, what we should do with our time, in what way we should serve the Lord—and a thousand other choices.

Although Abraham received God’s glorious promises for the future, some of these promises were still decades—and others, centuries—away from becoming reality. What did Abraham do in the meantime? He lived in anticipation of seeing these promises fulfilled, and he made his daily decisions by faith, in preparation for what he believed was going to happen in the future.

By faith Abraham obeyed when he was called to go out to the place which he would receive as an inheritance. And he went out, not knowing where he was going. By faith he dwelt in the land of promise as in a foreign country, dwelling in tents with Isaac and Jacob, the heirs with him of the same promise; for he waited for the city which has foundations, whose builder and maker is God (Hebrews 11:8–10).

Abraham acted just like one of the rice farmers in my village in India, who right after the monsoon season prepares his paddy field with his water buffaloes. Then he sows the seeds all over the field. He cannot see them, though, because the field is flooded. But if he just waits a few weeks, all the little green plants will come up; and if he waits a few more months, he will reap a rice harvest.

In ministry as well as in our personal life, even though we’ve planted the right crop, it doesn’t guarantee there won’t be trials along the way. Often when we encounter difficulties, inconvenience, pain and relationship problems, our immediate reaction is to second-guess the decisions we made. And if things don’t change in our favor soon, we walk away, telling ourselves that it must not have been God’s will after all.

Abraham was different. Although he encountered hardship, famine, enemies, war, personal failures, family problems, 25 years of waiting for a son and the Mount Moriah test in his Promised Land, he never reversed his decision and quit his life of faith.

And what happened? God used each of these difficulties to teach him, change him and cause his faith to grow stronger.

If we determine to stick with the right decision regardless of the adversities we face, God will use each one of our trials for a greater purpose. Our character will become more Christlike, our faith will grow, and we will become more useful for God’s kingdom.

My dear brothers and sisters, only eternity will prove and show what our life meant here on earth. When Abraham made his decision, I don’t think he had a comprehensive understanding of the significance of his choice. In fact, I think he was surprised when he went to heaven and learned the significance of his role in God’s purpose for the nation of Israel, for the coming of the Savior of the world and for us, the Bride of Christ.

In 100 years from now, what are the things that will really matter in our own lives? May this understanding strengthen our resolve to give our life—our all—to see Christ’s greatest dream and ambition fulfilled: “to seek and to save that which was lost” (Luke 19:10).

Are you living for your eternal future?

The Atonement of Christ
Dr. Ed Young
Follow Us
Grow Daily with Unlimited Content
Uninterrupted Ad-Free Experience
Watch a Christian or Family Movie Every Month for Free
Early and Exclusive Access to Christian Resources
Feel the Heart of Worship with Weekly Worship Radio
Become a Member
No Thanks