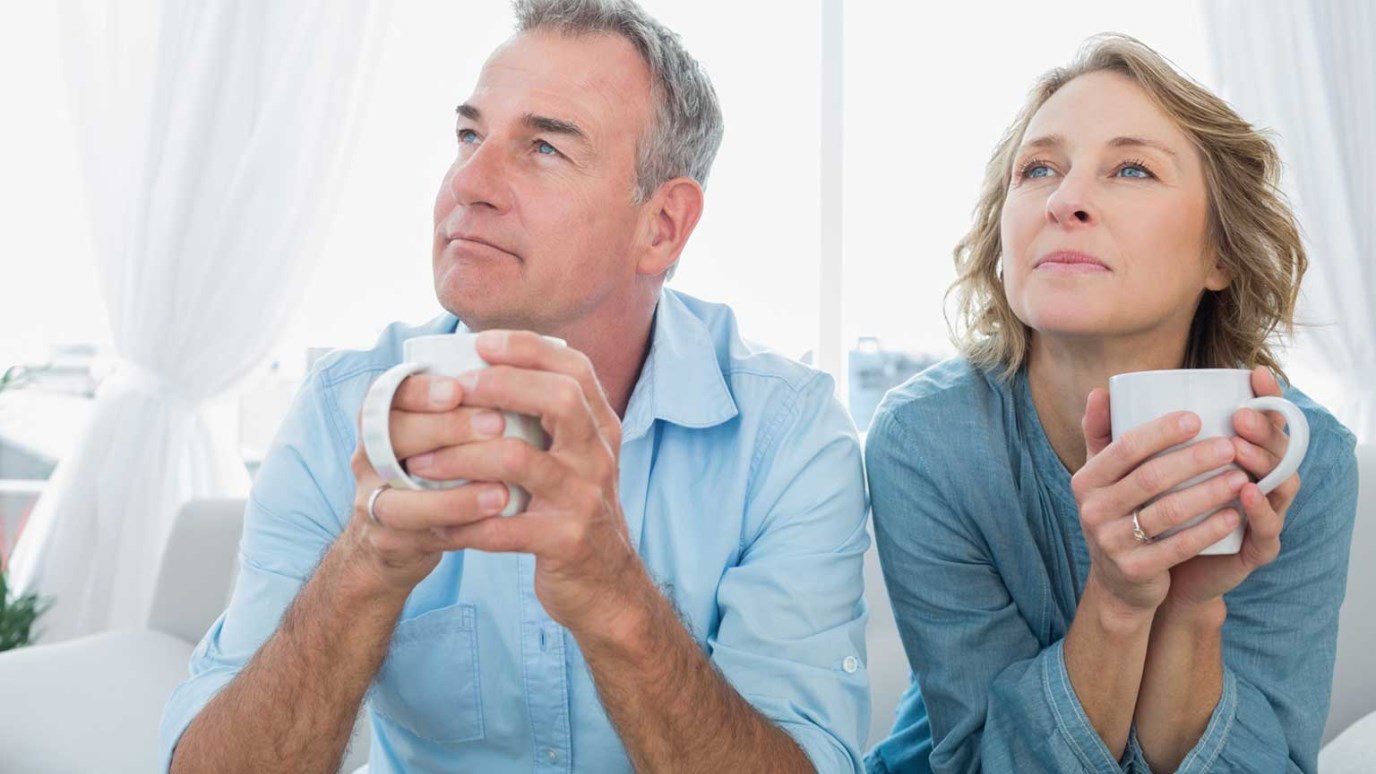 Noel Coleman offers the following advice to those considering volunteering in this ministry: "Just do it! Think of the family as your own family, because they are..."

Noel and Cherie Coleman became Community of Care volunteers after North Point Community Church launched their foster care ministry, Fostering Together, in August 2010. Their willingness to step up and serve seemed like an obvious decision once the appeal was made. "We have a heart for kids and love kids," said Noel. "Fostering Together allows us to be hands on in ministering to children from the youngest of age to teenagers."

The Colemans attended orientation and signed up with their small group of four other couples to become Community of Care volunteers. Cherie expressed that at the time they had no set expectations walking into foster care ministry as they had never volunteered for anything like this before.

In late December 2010, Noel received an email that a North Point family recently received placement of a baby girl. He was able to reach out to the family and compile a list of needs for the infant. "We took the bull by the horns and quickly divided up the list," said Cherie. Noel added that at the time, he was not sure how much their small group would be able to do. By the next afternoon these five couples were able to accommodate the entire list, even pulling from various items their own children had outgrown. With a car full, the Colemans met David and Lisa Hickenbottom the next evening. They also learned about the family's dietary needs as the family had recently begun the Daniel Fast, and made preparations to provide meals for the following days. The Hickenbottoms were overwhelmed with joy and amazement from the generosity and support shown by these families.

The Colemans were most surprised at how underdeveloped the baby girl was and the additional attention she would require. Noel expressed how rewarding this opportunity had been, "Being a small part in getting to love on a little girl who had real needs and be able to share that love with her, as well as coming alongside a family who has opened up their home and their lives to taking a child like that has been incredible," said Noel. "Everything worked out perfectly," Cherie added. "When we all  get involved and do our part, this is exactly how the design of this ministry works."

Now that the Colemans have served as volunteers in foster care ministry, they confess their expectations have evolved. They have taken on additional responsibility in the leadership role of Resource Coordinator with North Point's Community of Care. Noel offers the following advice to those considering volunteering in this ministry, "Just do it! Think of the family as your own family, because they are. This kind of practical love is our obligation as followers of Christ and is an opportunity to live out our faith."